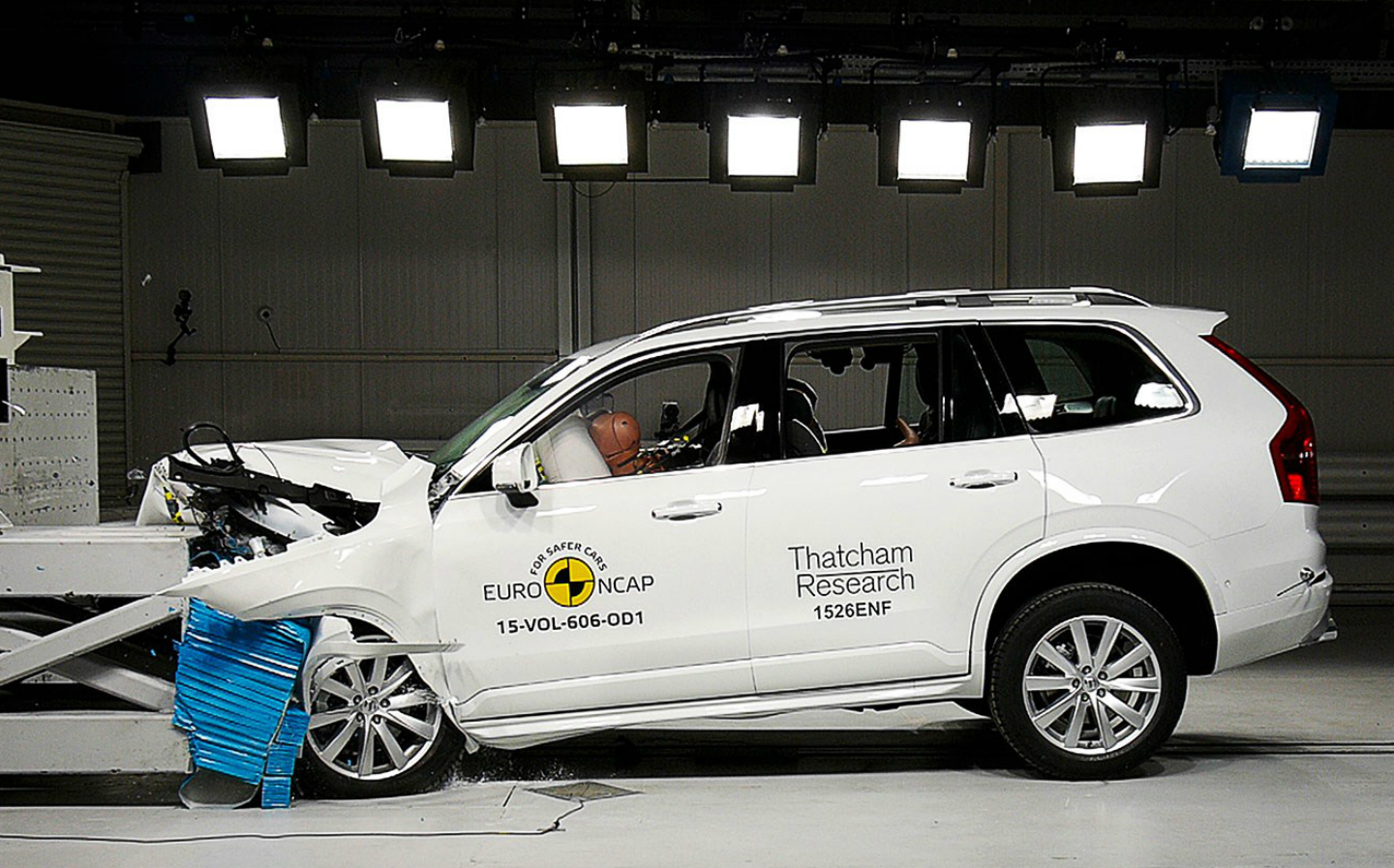 FOR AS long as most drivers can remember, when it comes to choosing a safe car, Volvos come highly recommended by family and friends – and many have a story to tell about how someone’s life was saved by a Volvo in a car crash.

Now experts have backed up the anecdotes with hard facts. After examining official accident figures, they discovered that no driver or passenger of a Volvo XC90 has been killed, since official records began in 2004.

Thatcham Research, which tests new cars for safety, analysed Government records based on police accident reports, and compared them with data from car insurers, and found no record of anyone having been killed in Volvo’s largest SUV.

The seven-seat family car, which was introduced in 2002 and replaced with a second-generation model in 2015, has proved popular with British drivers. To date, more than 54,000 have been sold here.

Matthew Avery, director of research at Thatcham, said that the car’s safety record stood out for being unblemished:  “Often when a vehicle is new, you don’t see fatalities, as it takes time for models to build up sales numbers. But we have around 14 years’ history of the XC90, and that stands out.

“The old XC90 is very good. In terms of people being killed, in 14 years, I can’t see any”, Avery told Auto Express.

The company has often led the development of passive safety systems, including the three-point seat belt, and is now using technology to help avoid accidents, such as fitting automatic emergency braking across all its new cars as standard. Hakan Samuelsson, President and CEO of the Swedish car maker, has set an objective of ensuring that from 2020, nobody is killed or seriously injured in a new Volvo.

Avery said: “The clear message is that safety is a mixture of active and passive systems. You need the passive systems to protect people in the even of a crash, while active systems help prevent them in the first place.”

The current XC90 boasts a maximum five-star safety rating from Euro NCAP, the independent organisation that tests the protection offered by new cars. And when the first generation model was assessed, in 2003, it also scored five-stars.