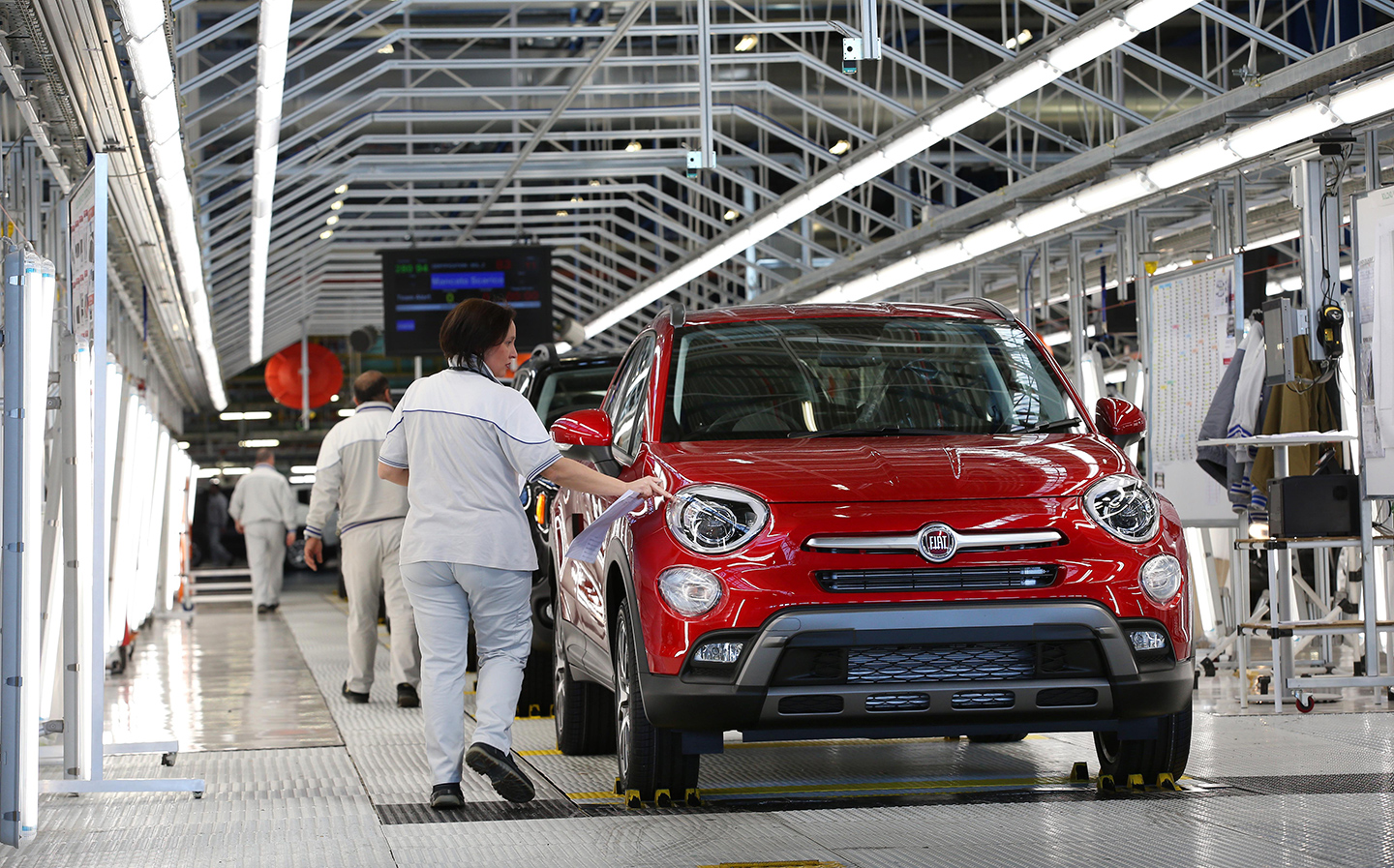 FIAT FACTORY workers in Italy have gone on strike, in response to the Juventus football team (co-owned by a large Fiat investor) signing Christiano Ronaldo for an “unacceptable” transfer fee.

According to the USB union that represents the workers at Fiat’s Melfi plant, the €112m (£99m) spent on the four-year deal for the Portuguese striker should have been “invest[ed] in car models that guarantee the future of thousands of people rather than enriching only one”.

It claimed employees had been subjected to “a life of misery” and “unequal treatment, [which] cannot and should not be accepted”

Both Juventus and Fiat Chrysler Automobiles, which has a large plant in Melfi, are part controlled by holding company Exor.

According to official statistics from Exor, the Netherlands-based firm owns 29.18% of the Fiat parent company, and a controlling 63.77% stake in the Juventus Football Club.

“It is unacceptable that while the workers of FCA and [Exor-owned vehicle manufacturers] CNH Industrial have been continually asked for huge economic sacrifices for years, the same company decides to spend hundreds of millions of euros on purchasing a footballer,” USB added.

The strike at the Fiat Melfi factory began 10pm local time on July 15 and is scheduled to end tomorrow (July 17) at 6am. It’s unknown how much disruption at the factory (which produces the Fiat 500X and Jeep Renegade compact SUVs) will be caused by this strike.