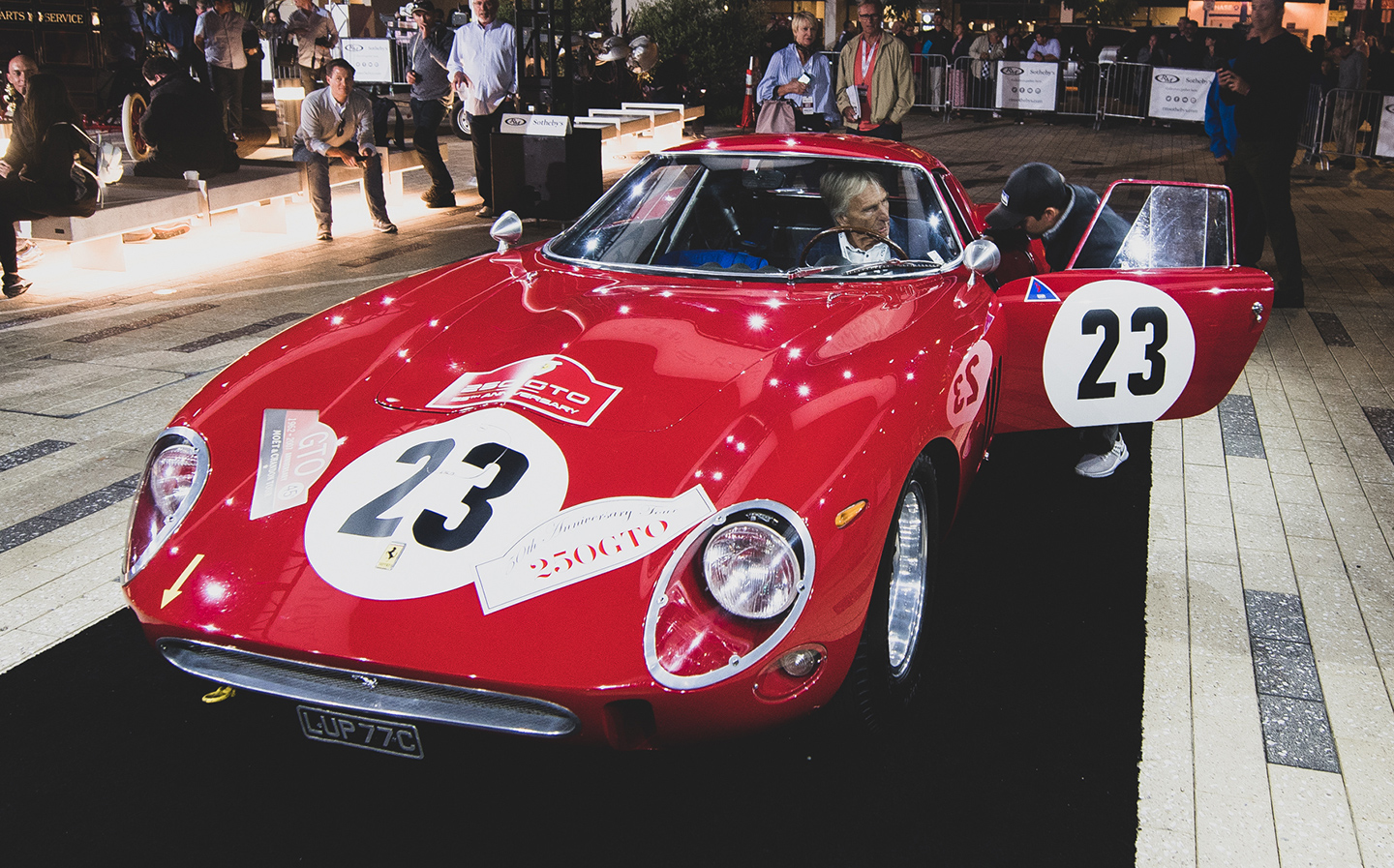 A FERRARI 250 GTO has made headlines once again, courtesy of a new record-breaking sale at last week’s Monterey Car Week auction in California, USA.

As a result of the sale, Ferraris now make up six of the 10 most expensive cars ever sold at auction, with and without taking inflation into account for their values.

Befitting its lofty sale price (as well as its steep starting bid of £27m), this 250 GTO is a special piece of kit even by classic Ferrari standards. An outright winner of fearsome races such as the Targa Florio in its contemporary career, the 250 GTO was also piloted by many a famous racing driver in the day, including Formula One legends such as Graham Hill, Phil Hill and Dan Gurney.

Despite being a coveted example of such a highly sought-after classic car, the GTO was short of the all-time sale record for a classic car. Earlier this year, a private sale saw yet another Ferrari 250 GTO change hands for a reported $70m (£52m).

The RM Sotheby’s sale in Monterey is said to have been one of the most lucrative in the auctioneer’s history, with over £122m worth of cars finding new homes. Additional highlights include a one-off Aston Martin DP215 that sold for over £16.5m, and a Mercedes-AMG GT3 racing car that was auctioned in aid of the Laureus Sport for Good charity that supports disadvantaged children across the world.