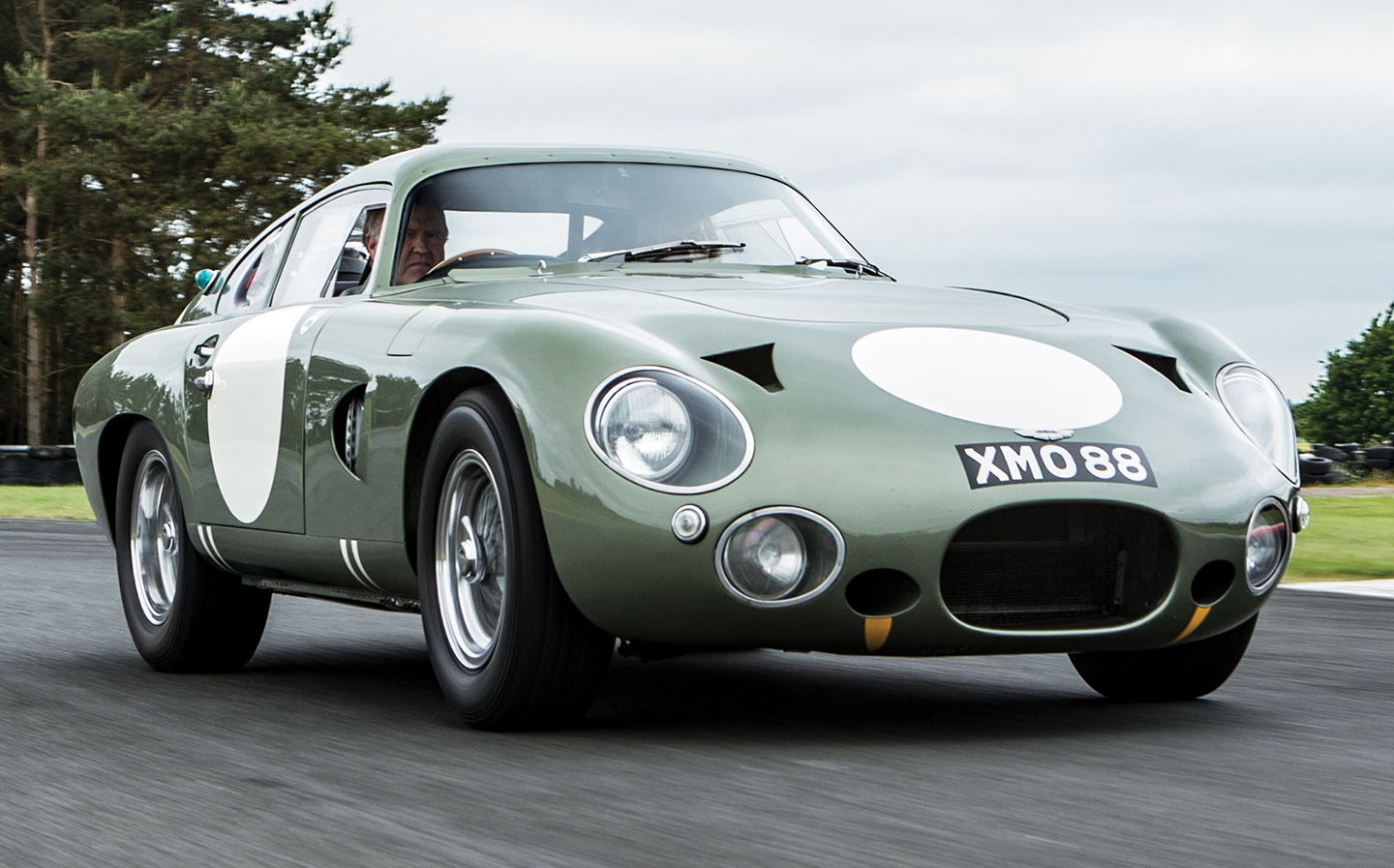 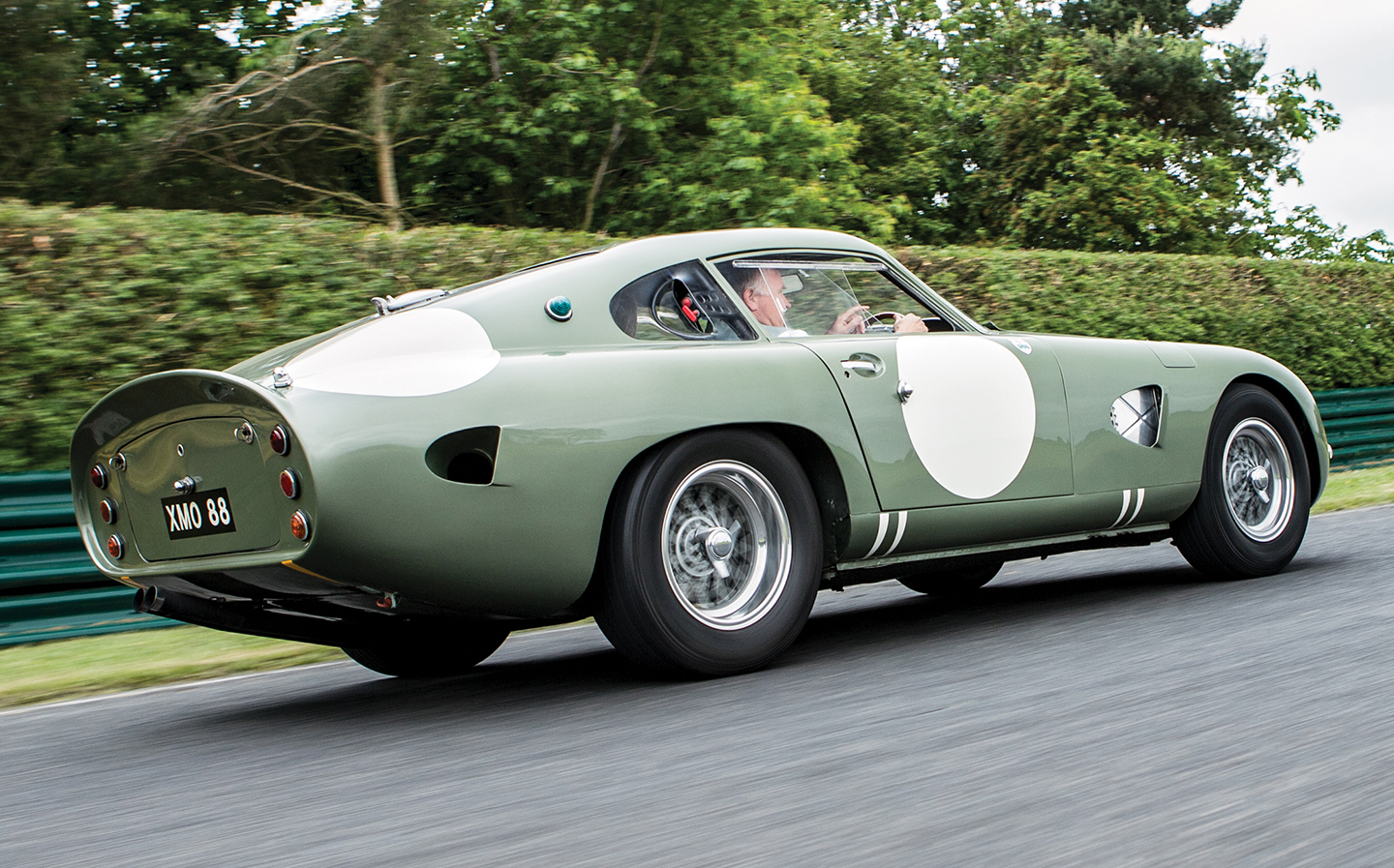 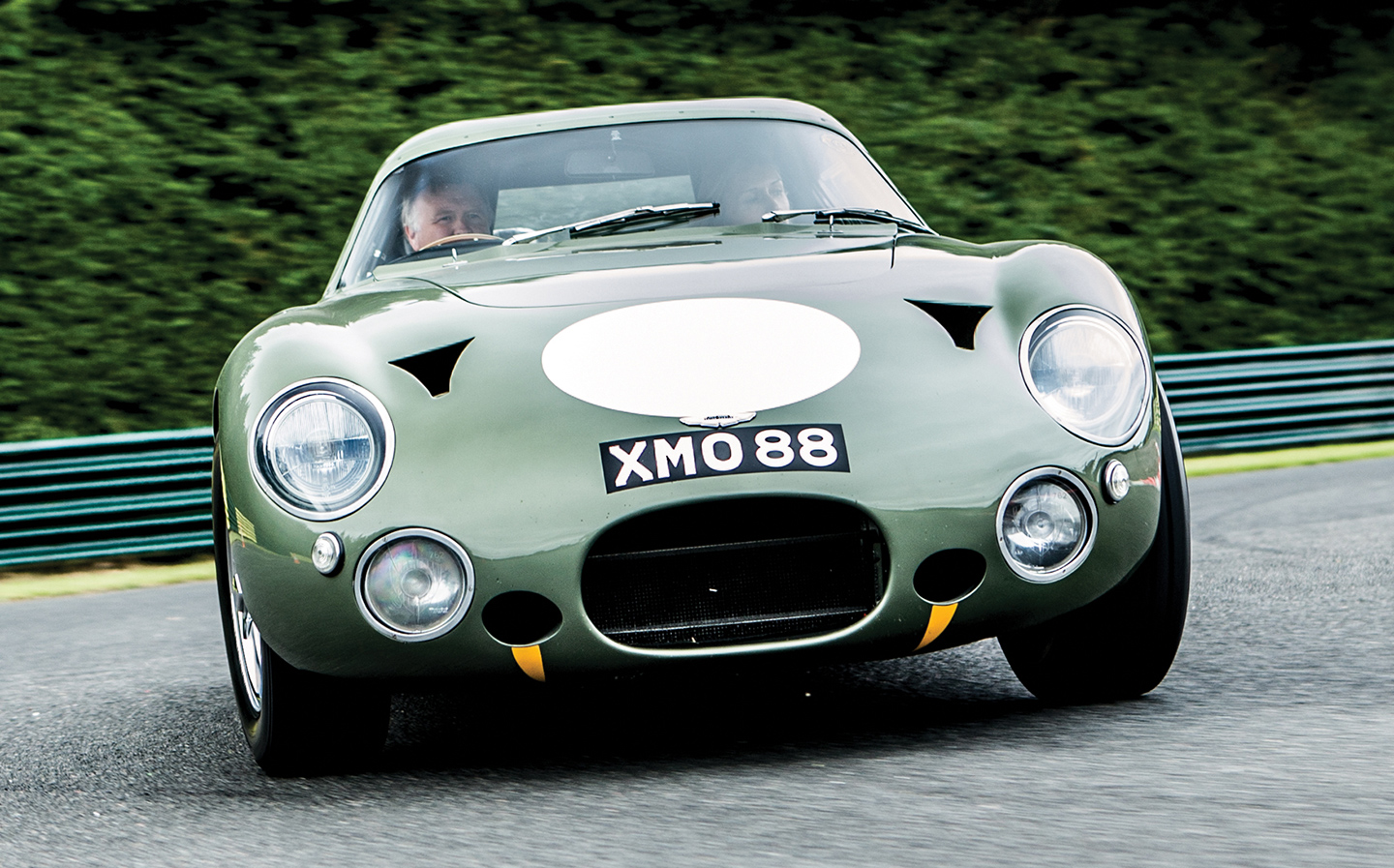 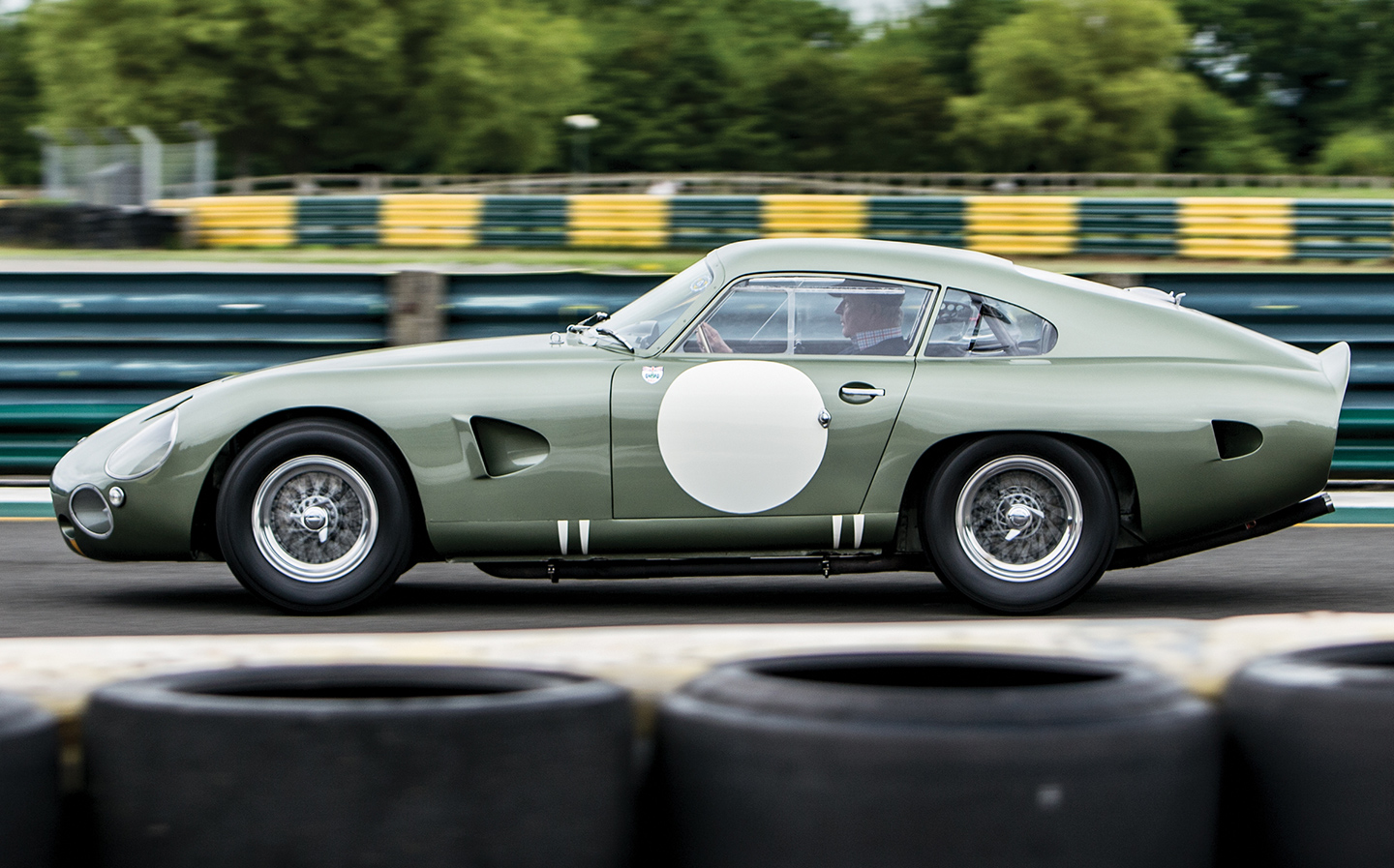 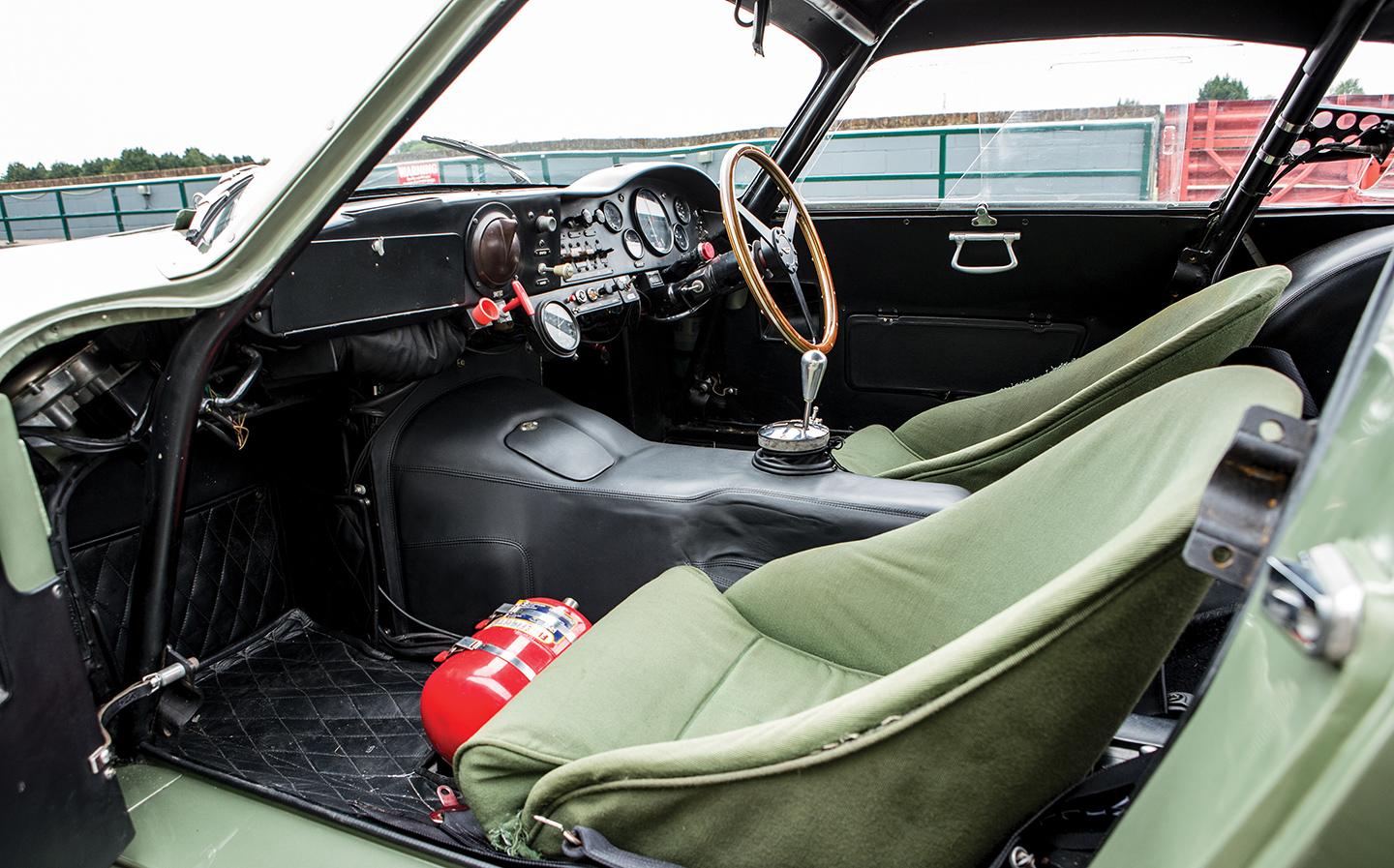 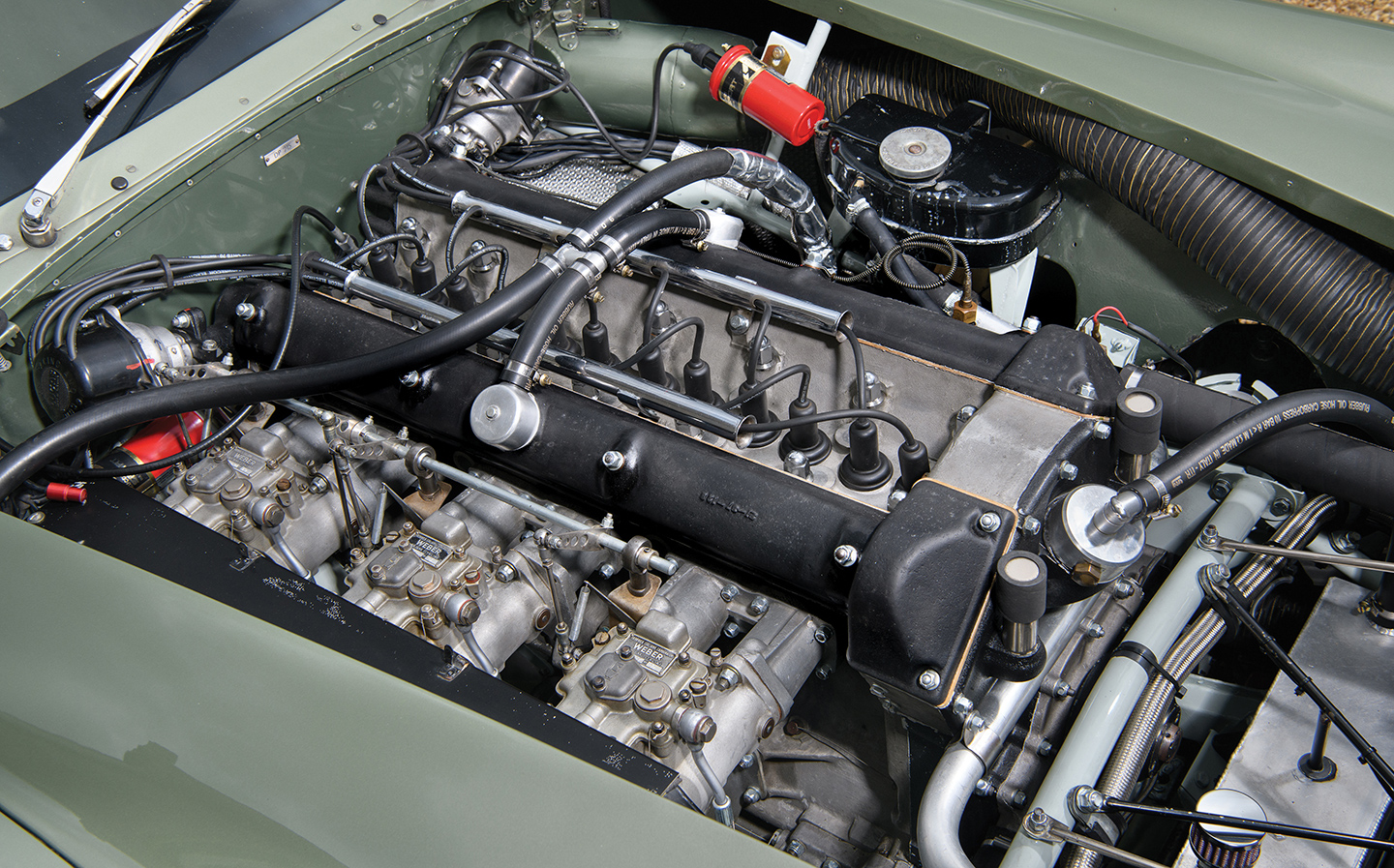 A GORGEOUS Aston Martin Le Mans racer has a very good chance of becoming the most valuable British car to date, when it goes under the hammer on August 24.

Set to be auctioned by RM Sotheby’s during the Monterey Car Week, the one-off Aston Martin DP215 prototype is estimated to sell for up to $25m (£18.9m), which would make it by some margin the most expensive British car ever sold at auction.

Raced by the Aston Martin works team, the DP215 sadly wasn’t as successful as expected. The aerodynamically-honed racing car could well have won the 24 Hours of Le Mans outright in 1964, had a gearbox failure during the race not forced it to retire from the event.

To this day, the only Aston Martin to have won Le Mans outright is the Aston Martin DBR1; chassis DBR1/2 took victory at the 1959 event with Roy Salvadori and Carroll Shelby, with its sister DBR1/4 completing a one-two finish for the marque.

Despite not seeing the chequered flag, the DP215 left its mark in the Le Mans record books. As well as being the first car to ever exceed 186mph at the iconic race, the one-off Aston astonishingly also came very close to becoming the first vehicle to reach 200mph down the long Mulsanne Straight.

As a result, the Aston Martin DP215 still holds the honour of being the fastest front-engined car to compete on the old configuration of the Le Mans 24 Hours’ Circuit de la Sarthe, before chicanes were introduced ahead of the 1990 event.

Despite having multiple mechanical amendments and a crash on the M1 in its post-works racing career, the Aston Martin DP215 is in surprisingly original condition. The car still has the engine it raced with at Le Mans, and many of the restored components were fabricated with the guidance of the Aston Martin’s chief designer, Edward “Ted” Cutting.

Potentially pleasing any future owner of this highly valuable machine, the Aston Martin DP215 is also ready to compete in historic motor races. A rollcage and period-authentic fuel tank were added to the car in an earlier restoration, and the vehicle’s been a fairly frequent sight over the years at classic car events such as the Goodwood Revival.

According to RM Sotheby’s chief operating officer Alain Squindo, “DP215 is the pinnacle of the Works team’s racing development, and the new owner will acquire a car that is not only extraordinarily special but also more capable of running at the front of the pack than virtually any other racing car on the market.”

Squindo went on to state: “We’ve had the pleasure of offering some of the world’s most important Aston Martins at auction, and we’re tremendously honoured to add DP215 to that list.”