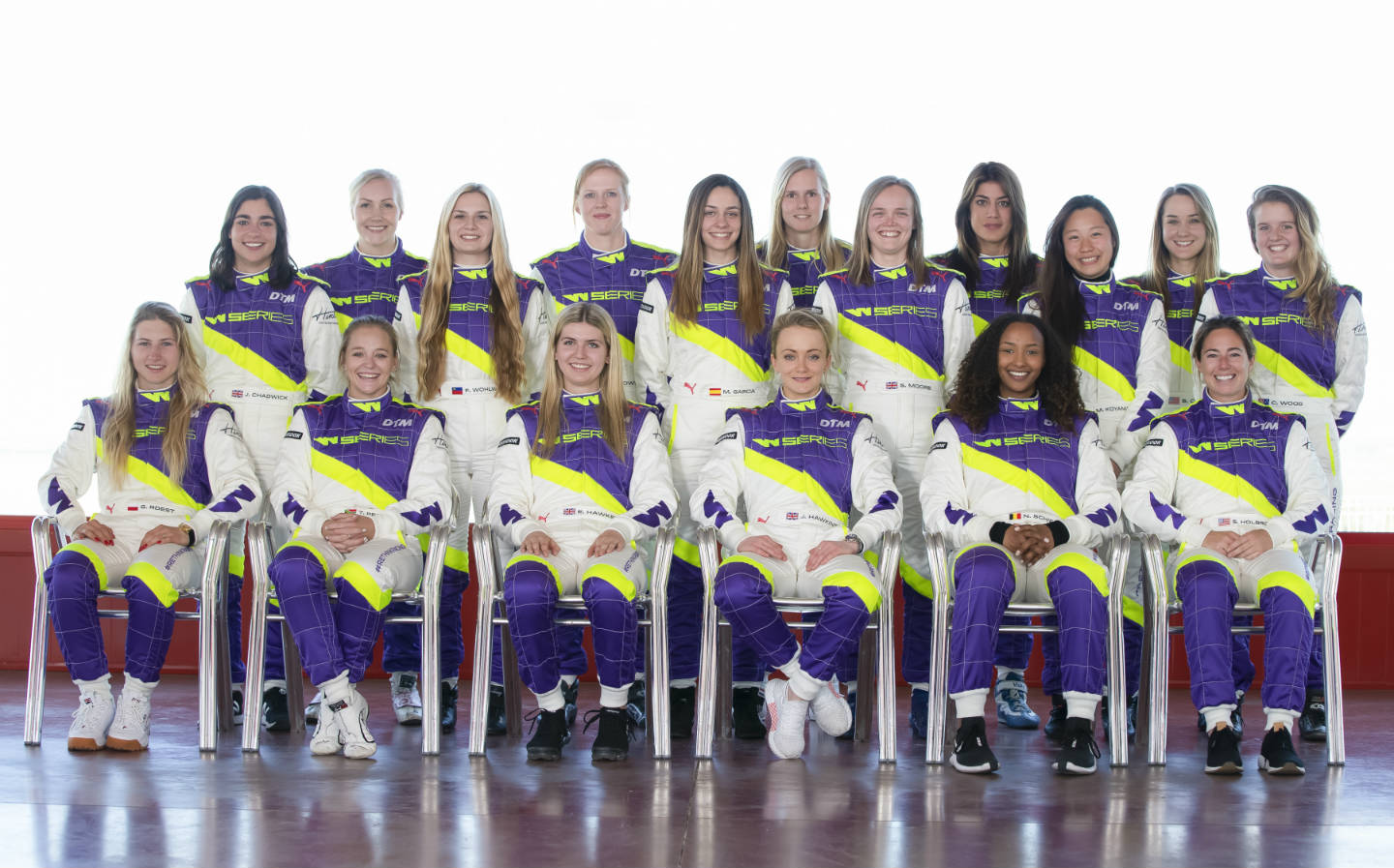 THE FIRST women-only single-seater racing series has revealed the full grid of drivers who’ll be competing this year.

The innovative W Series picked 18 racers and four reserve drivers from an initial pool of 55 candidates to compete in the six-race championship, which kicks off at Hockenheim in Germany on May 4, 2019.

Drivers from across the world make up this year’s grid, with competitors from Britain, Spain, Canada, Hungary, Finland, Japan, Italy, The Netherlands, Poland, Belgium, Liechtenstein, Australia, South Africa and America.

The UK is particularly well represented in the inaugural W Series, as all five British applicants made the cut.

The drivers will compete against each other in identical Formula 3-spec single-seater racing cars. The driver with the highest points tally by the end of the season will be crowned the first ever W Series champion, receiving a prize of $500,000 (£306,000).

While the W Series will have an overall victor, the organisers aim to help all the drivers involved make their way up the motor sports ladder. The top 16 drivers will share a $1m (£762,000) prize fund, and all participating racers will be given guidance in areas such as media training, car engineering and driver fitness.

Caroline Bond Muir, W Series CEO, said: “After four intensive days’ testing in Almeria, finishing yesterday, and four equally rigorous days’ trials in Melk in January … our judges crunched [the] data in order to determine who would be the 18 drivers to contest the first ever single-seater racing series for female drivers.

“All our drivers worked diligently, studied hard, and drove well, including those who didn’t make it through. To the 18 drivers who did make it through, I say ‘big congrats and very well done’.”