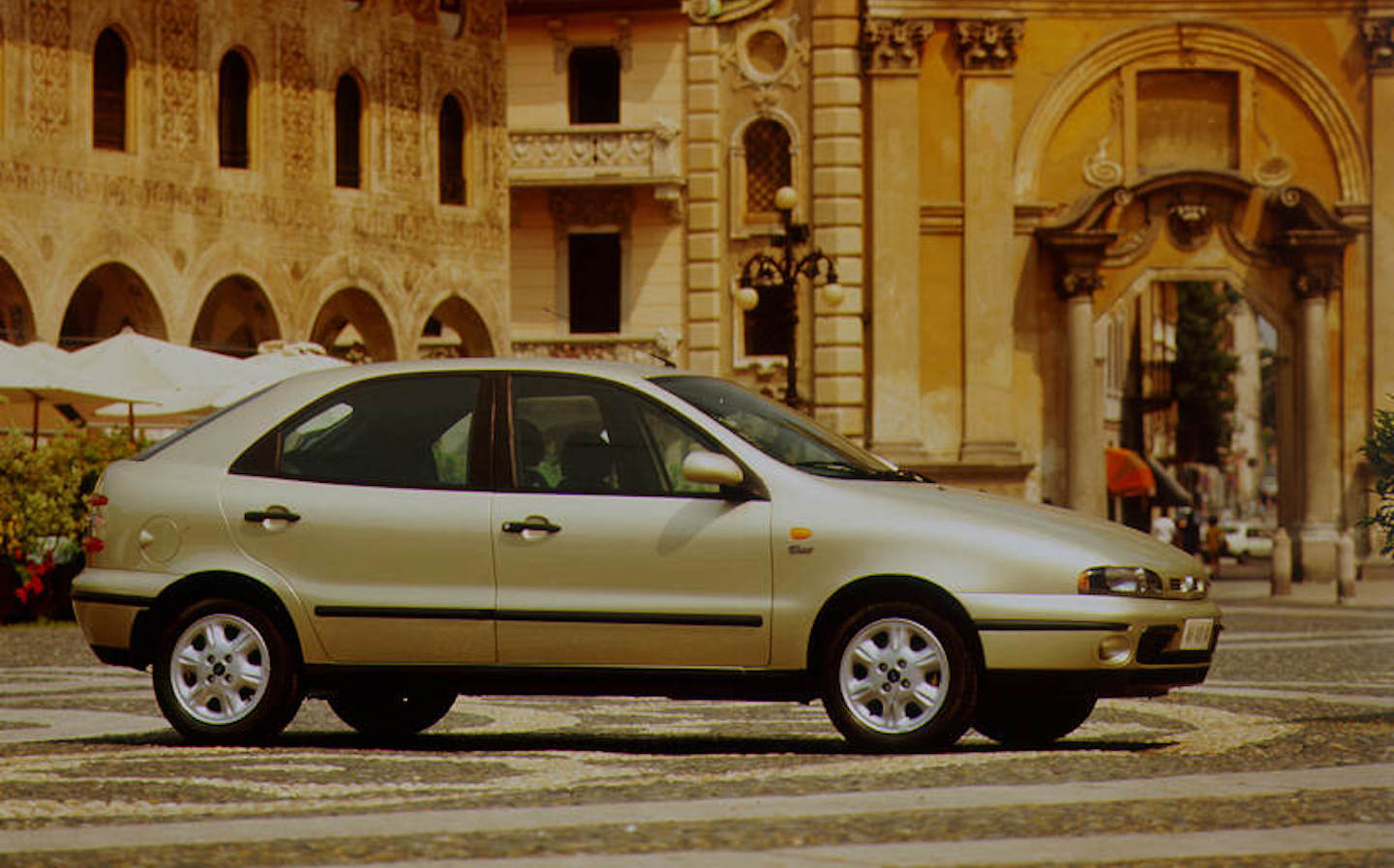 MOTOR leasing company Vehicle Contracts has released figures showing what cars are likely to vanish completely from UK roads by 2030.

Using Department of Transport data, Vehicle Contracts analysed all cars in the UK by make and generic model and looked at how their numbers on the road fell between 2015 and 2020. Based on the number of units still surviving and using the 2015-2020 percentage drop, the company was able to project the cars which, it believed, would be extinct in the UK by 2030.

According to the figures, the ten cars most likely to be gone by 2030 are:

When was the last time you saw any of those on the road?

Korean manufacturer Daewoo, which went bust and was acquired by General Motors in 2001, is particularly over-represented in the Top 20 list with five models.

Vehicle Contracts says that the main reasons why cars disappear is because of elements like a lack of interest, a manufacturer stopping trading, hard-to-find parts and changing trends like environmental concerns.

Daewoo, it seems, has not built up the kind of cult-following that would compel enthusiasts to keep its cars running.

It remains to be seen how the switch to E10 fuel will affect the numbers of older cars on the road.

The ethanol-enhanced fuel, which will hit UK forecourts in September, is incompatible with most cars built prior to 2011, meaning that even still-common models will no longer be able to use the new standard grade of fuel.

The current standard grade, E5, should continue to be available in many places, though judging by prices for super unleaded, it is estimated that it will cost around 12p per litre more than E10.

Many drivers of older cars like the Fiats and Daewoos on Vehicle Contracts’ extinction list may balk at the extra fuel costs, leading to even greater numbers of cars like these being consigned to the scrap heap.

While some classic car enthusiasts are considering the replacement of the engine with an electric motor and battery, so far this only tends to be carried out to more desirable models. The cost of doing so car also be high, ruling out such upgrades for some of these more ordinary cars.

There’s one upshot to all this, of course. If it’s exclusivity you’re after, forget Ferraris or Aston Martins — get yourself behind the wheel of a Daewoo Lanos.