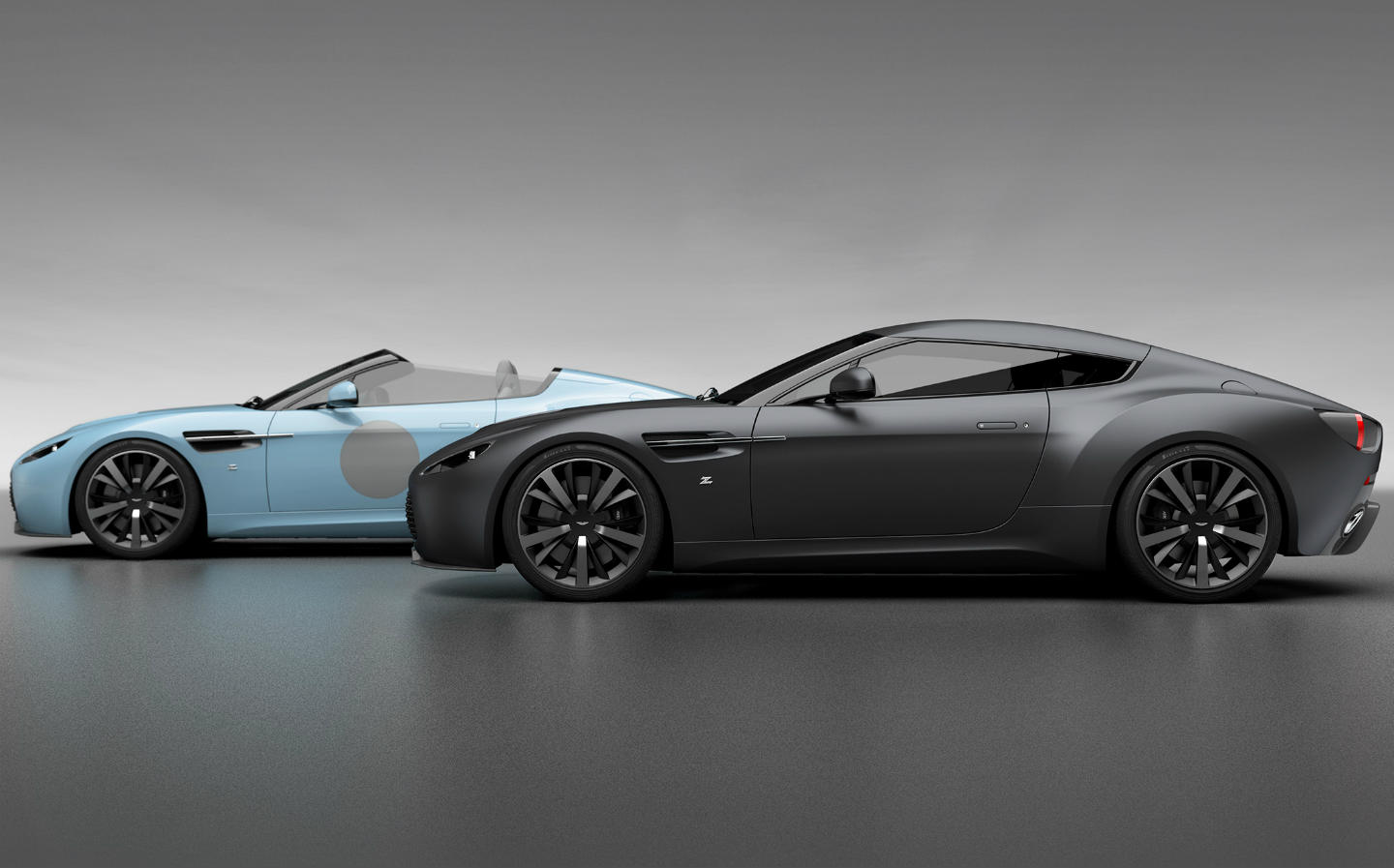 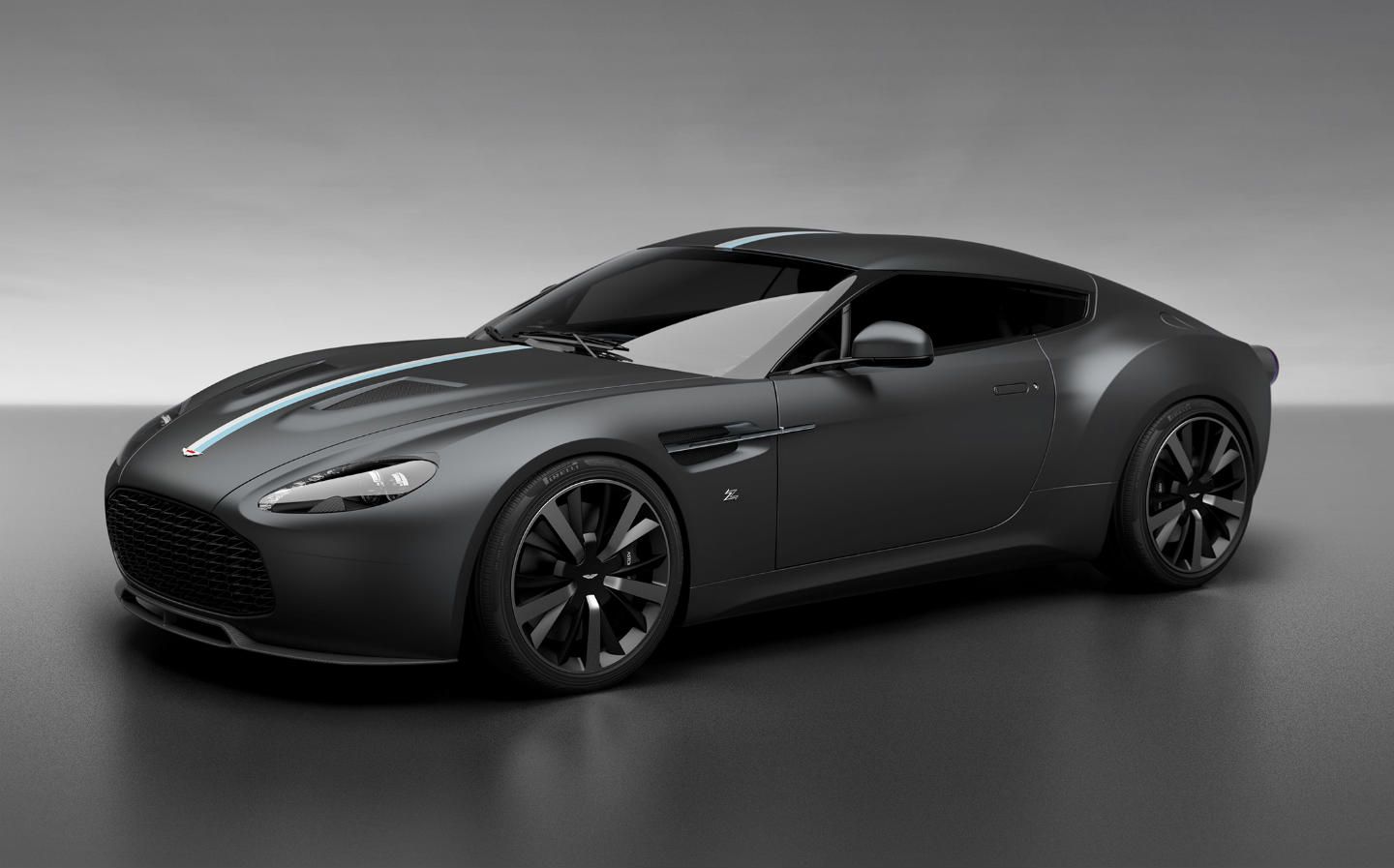 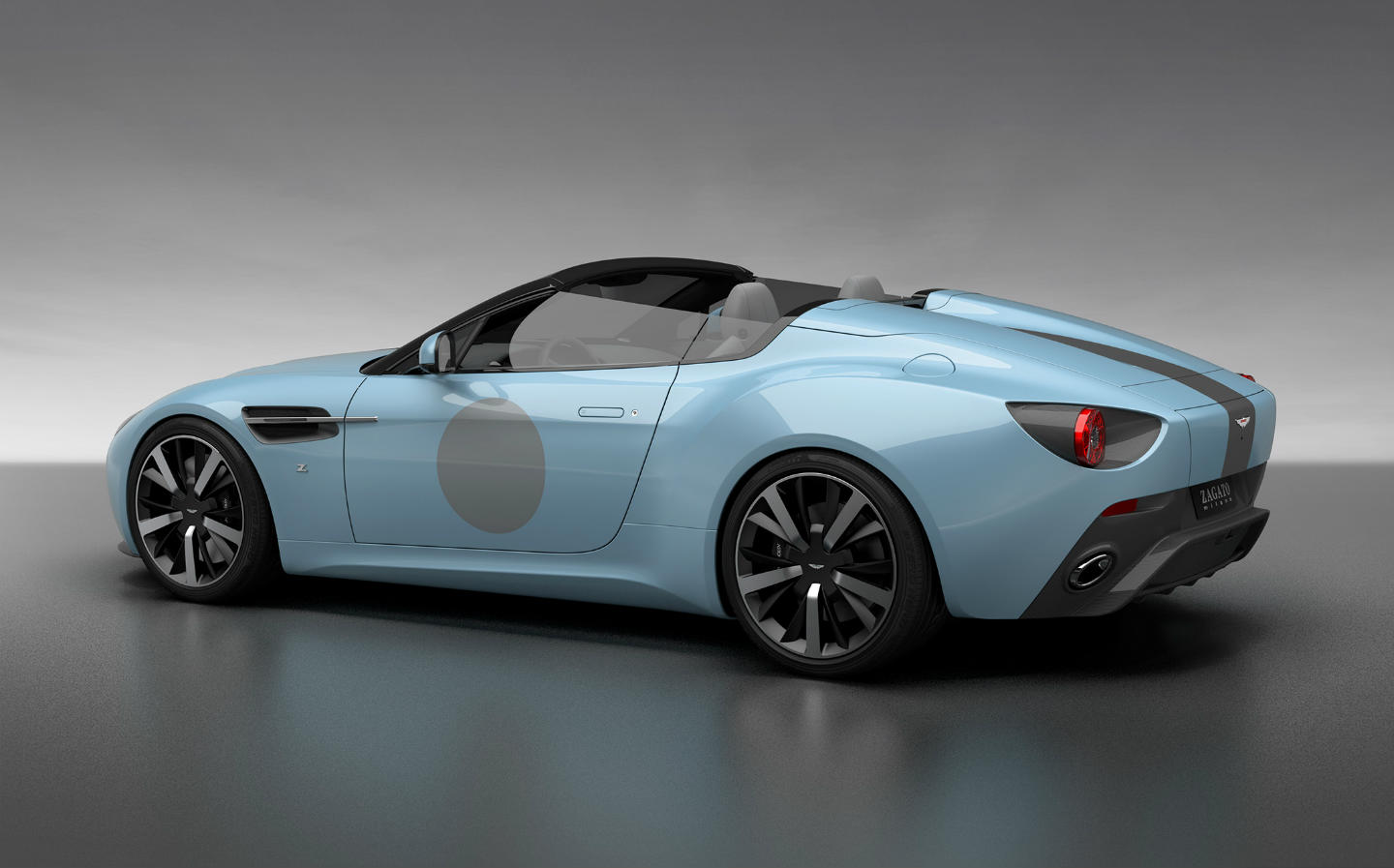 MISSED OUT on the chance to buy a brand new Aston Martin V12 Vantage Zagato in 2011? Then you’ll be pleased to know that the coachbuilt sports car is being brought back in a further limited production run.

The ‘Aston Martin V12 Vantage Zagato Heritage TWINS by R-Reforged’ (easy for you to say) sports car is being revived as part of the Zagato design house’s centenary celebrations this year, with production of the ‘new’ car being capped at 38 units.

The new Vantage Zagato won’t be available exclusively as a hardtop: of the 38 examples, 19 of them will be roofless ‘Speedster’ models — giving lucky owners the chance to hear the its sublime 565bhp, 5.9-litre V12 engine even more clearly.

With a starting price of £1.5m before taxes, the V12 Vantage Zagato Heritage cars certainly aren’t cheap — especially considering a brand new Vantage Zagato in 2011 set buyers back ‘just’ £330,000. The premium is somewhat offset by the fact the Coupé and Speedster models won’t be sold separately: befitting their branding as “twins”, the cars will only be available to clients as a pair.

Plus, the Vantage twins are a considerably more affordable way into bespoke modern Aston Zagato ownership than Aston Martin’s own DBZ Centenary Collection, which comes in at £6m before taxes.

Zagato chief executive Dr Andrea Zagato said: “The Aston Martin V12 Zagato Heritage TWINS by R-Reforged are an exceptional tribute to our very own heritage. They are the most beautiful retro-future (neo-classic) designed Zagatos to be ever produced.

“They combine the best of two automotive worlds: a Speedster in its purest form and the perfectly shaped and astonishing silhouette of the Coupé. A very bespoke and emotional experience as well as an invaluable and special project.”

While it’s unusual for a coachbuilder to revive one of its older designs, it isn’t unprecedented for Zagato. The iconic DB4 GT Zagato, for example, has been brought back no less than three times; a handful of ‘Sanction II’ and ‘Sanction III’ vehicles were built between 1988 and 1992, and Aston Martin has recently begun work on an authentic ‘Continuation’ remake of the fabled vehicle.