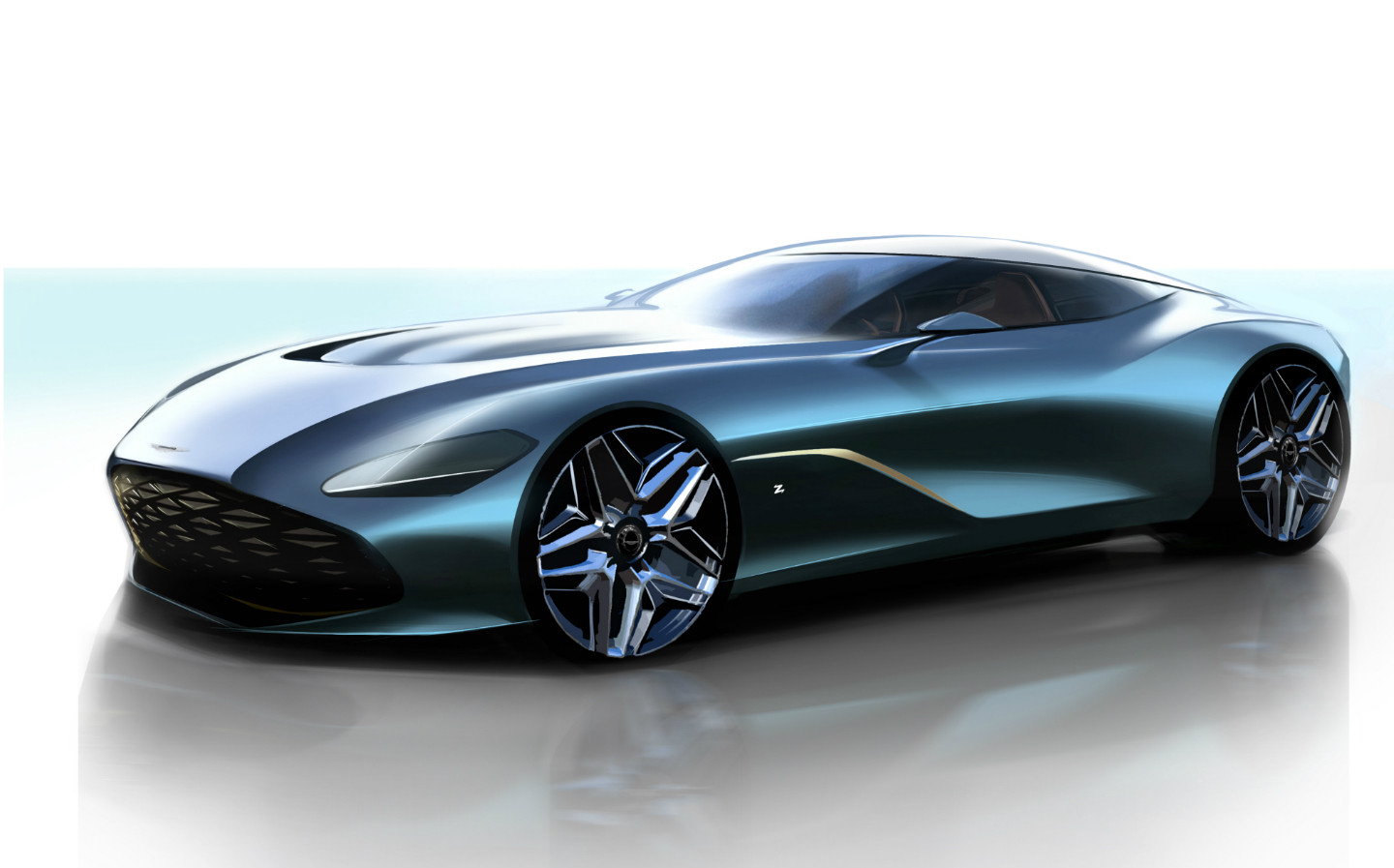 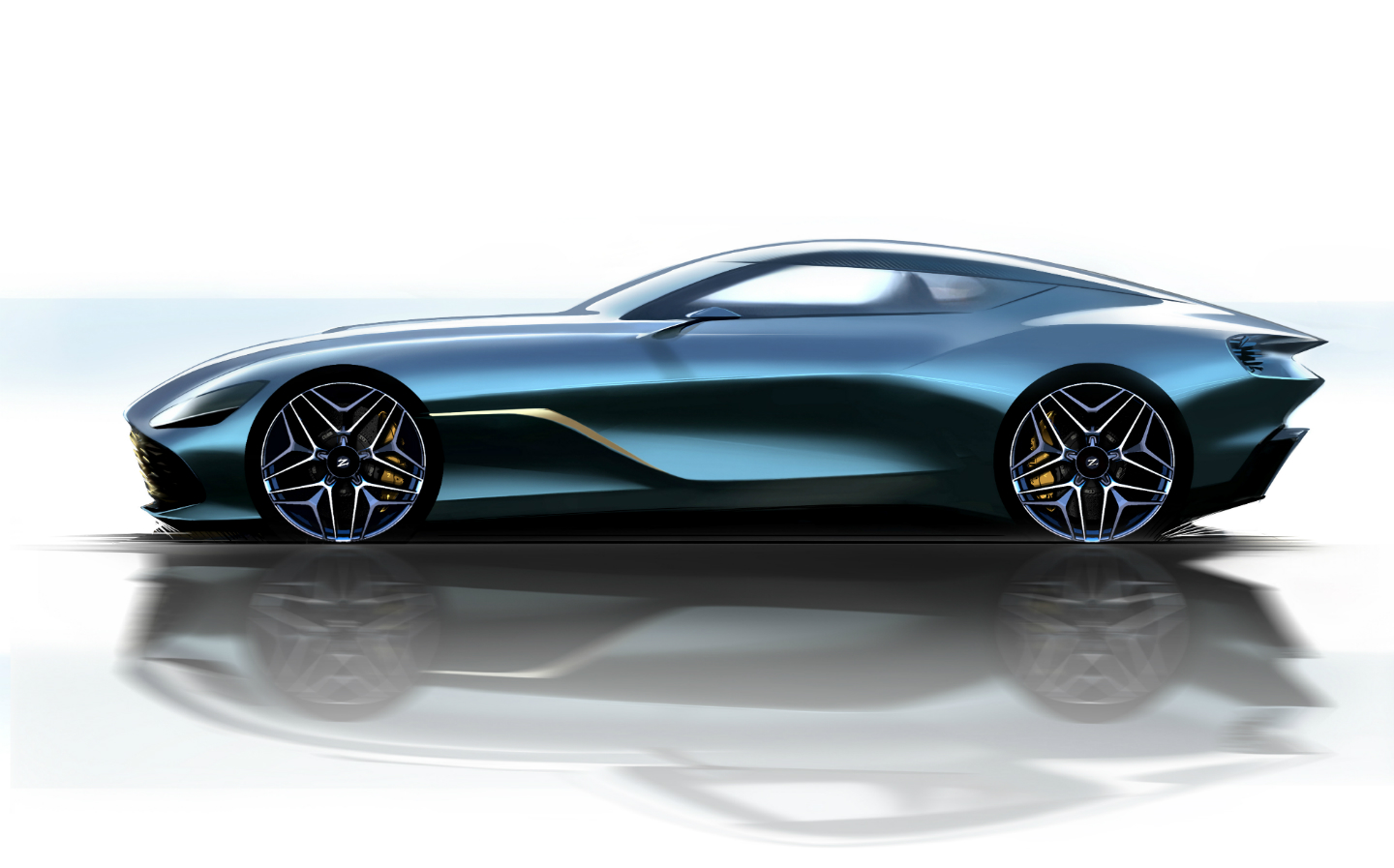 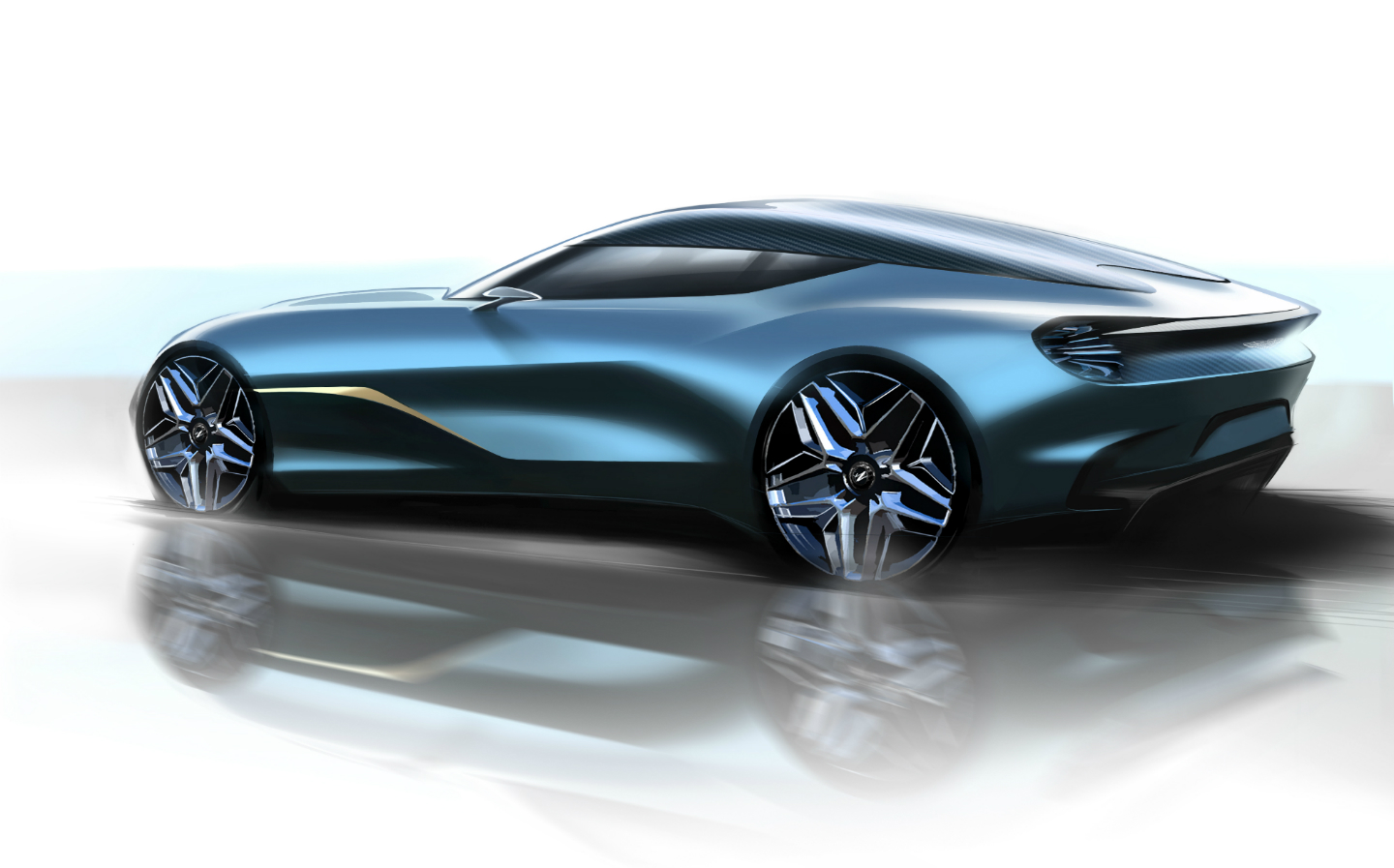 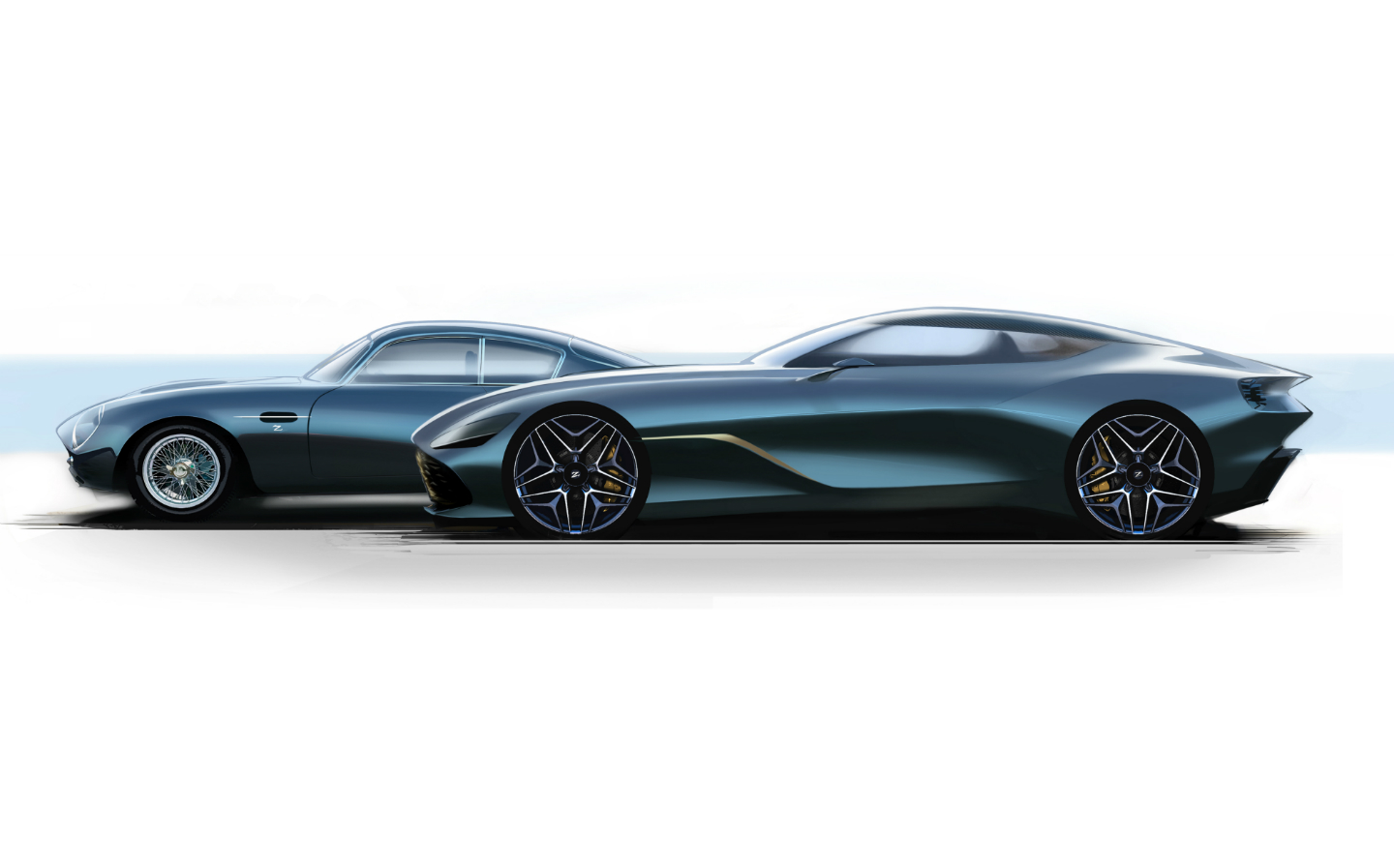 ASTON MARTIN has continued its headline-grabbing onslaught of new models by revealing the first renders of its upcoming DBS GT Zagato.

Unlike the British firm’s mid-engined supercar and sports car models that wowed crowds at Geneva earlier this month, the DBS GT Zagato is a more traditional offering by virtue of its front-engined, two-seater grand tourer configuration.

The car is mechanically identical to the DBS Superleggera, which is no bad thing given we named it our Best-Designed Car of the Year at the 2018 Motor Awards. The 715bhp twin-turbocharged V12 hidden behind that enormous front grille makes it one of the most powerful vehicles ever produced by Aston.

Zagato then added its characteristic design flourishes, including the coachbuilder’s distinctive ‘double-bubble’ roof.

If you feel you need to have an Aston Martin DBS GT Zagato in your life, you’ll need a fair chunk of change as it’ll set you back £6m before taxes. Admittedly, included in the price is an almighty accessory: a faithful recreation of the first car Aston Martin and Zagato ever collaborated on, the stunning DB4 GT Zagato from 1960.

Aston Martin DB4GT Zagato could sell for £10m at auction