WILLIAMS Racing has unveiled its plan to become a “climate positive” racing team by 2030, setting out a five-pillar sustainability strategy to meet its goals.

The announcement means that by 2030 Williams will go beyond developing net-zero carbon emissions and actually remove additional carbon dioxide from the atmosphere as part of its wider sustainability strategy.

The plan comprises five key pillars in order to enable Williams to achieve its targets.

This focuses primarily on the team’s carbon emissions. With the amount of travel involved in flying and driving between races, cutting the carbon output of that particular element is high on Williams’s agenda.

Other measures include reducing waste, water usage and energy consumption at the team’s headquarters in Oxfordshire with the eventual aim being for the company to generate its own energy. 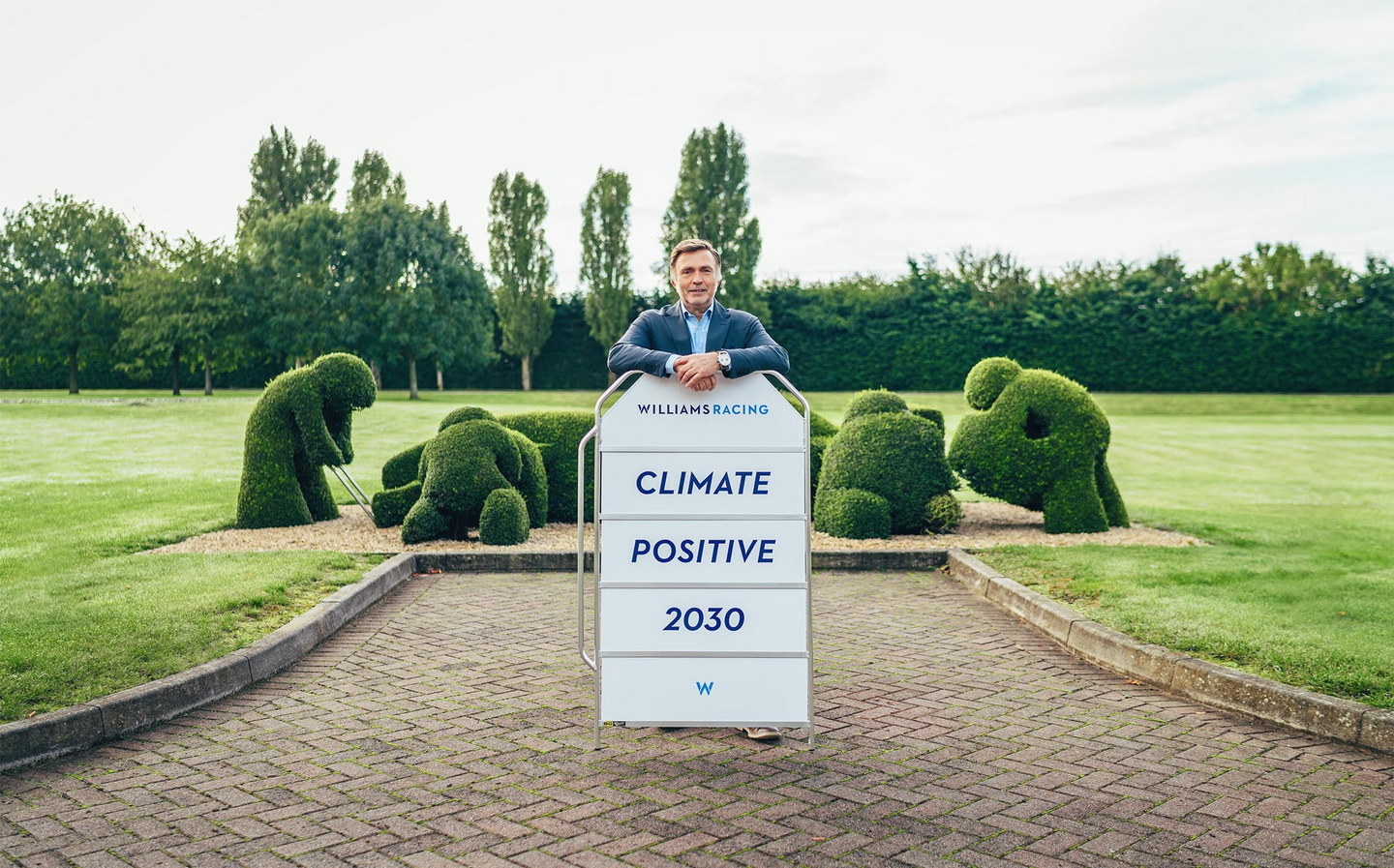 Williams has become the first Formula One team to sign the UN Sports for Climate Action Framework, alongside football teams like Tottenham Hotspur, Arsenal and other motor sport bodies like Extreme E and W Series.

The team plans to improve and preserve the biodiversity — that’s the birds, bees and buttercups — on its campus that includes Letcombe Brook, a rare example of one of Britain’s endangered chalk streams that provide a vital ecosystem for fish and other riverine wildlife. 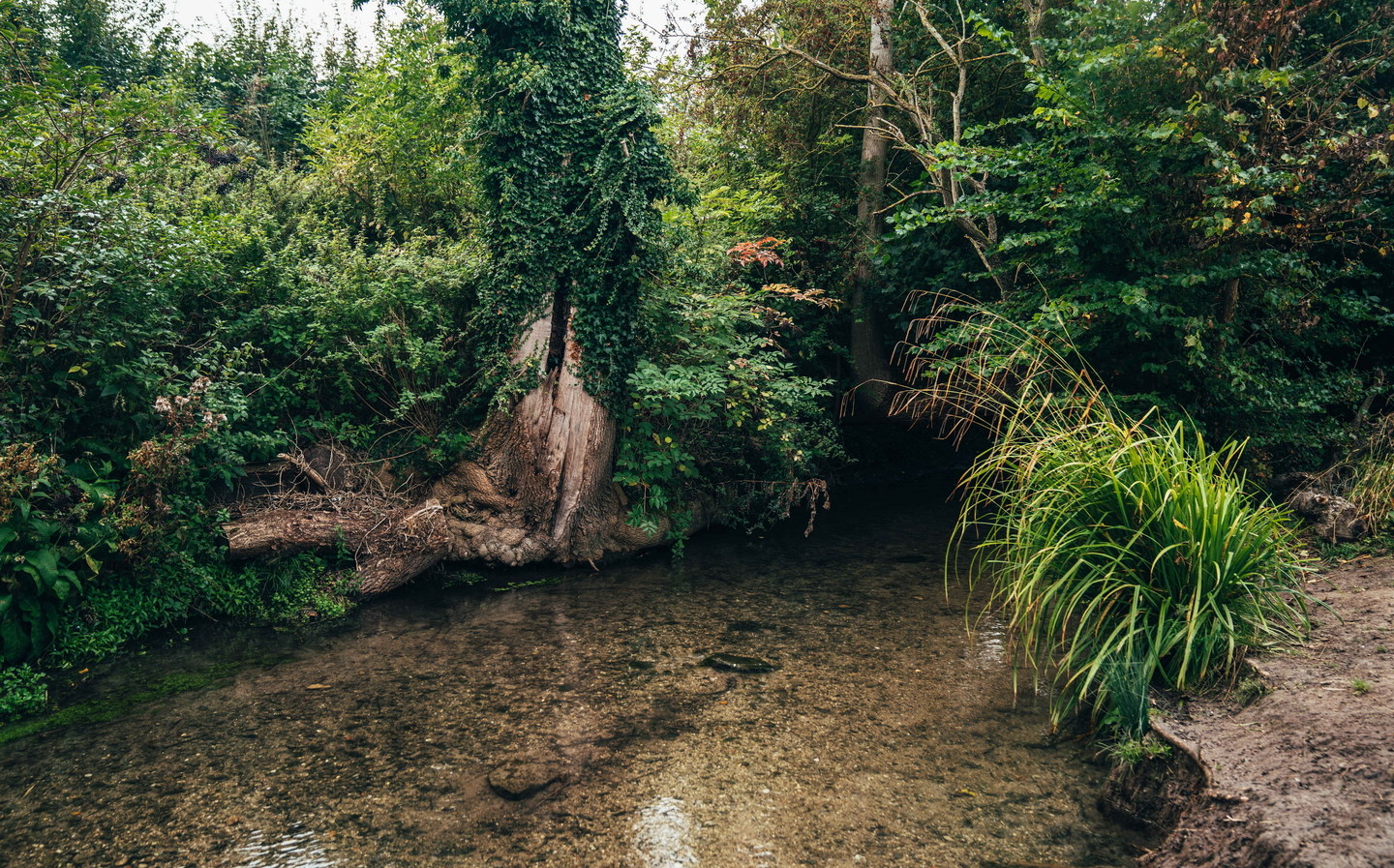 As part of a high-tech industry, Williams plans to apply high-tech solutions to reducing its own emissions and providing examples to other businesses.

Two of the key parts of this involve full life-cycle management of its racing cars with “circularity”, i.e. using recycled and easily reusable parts, built into the manufacturing process.

Carbon capture technology is another element, which Williams says will form part of this pillar.

This is about the human environment more than the natural one and involves making the motor racing industry more accessible to people from different backgrounds. This includes running e-sports programmes as well as scholarships and academy programmes. 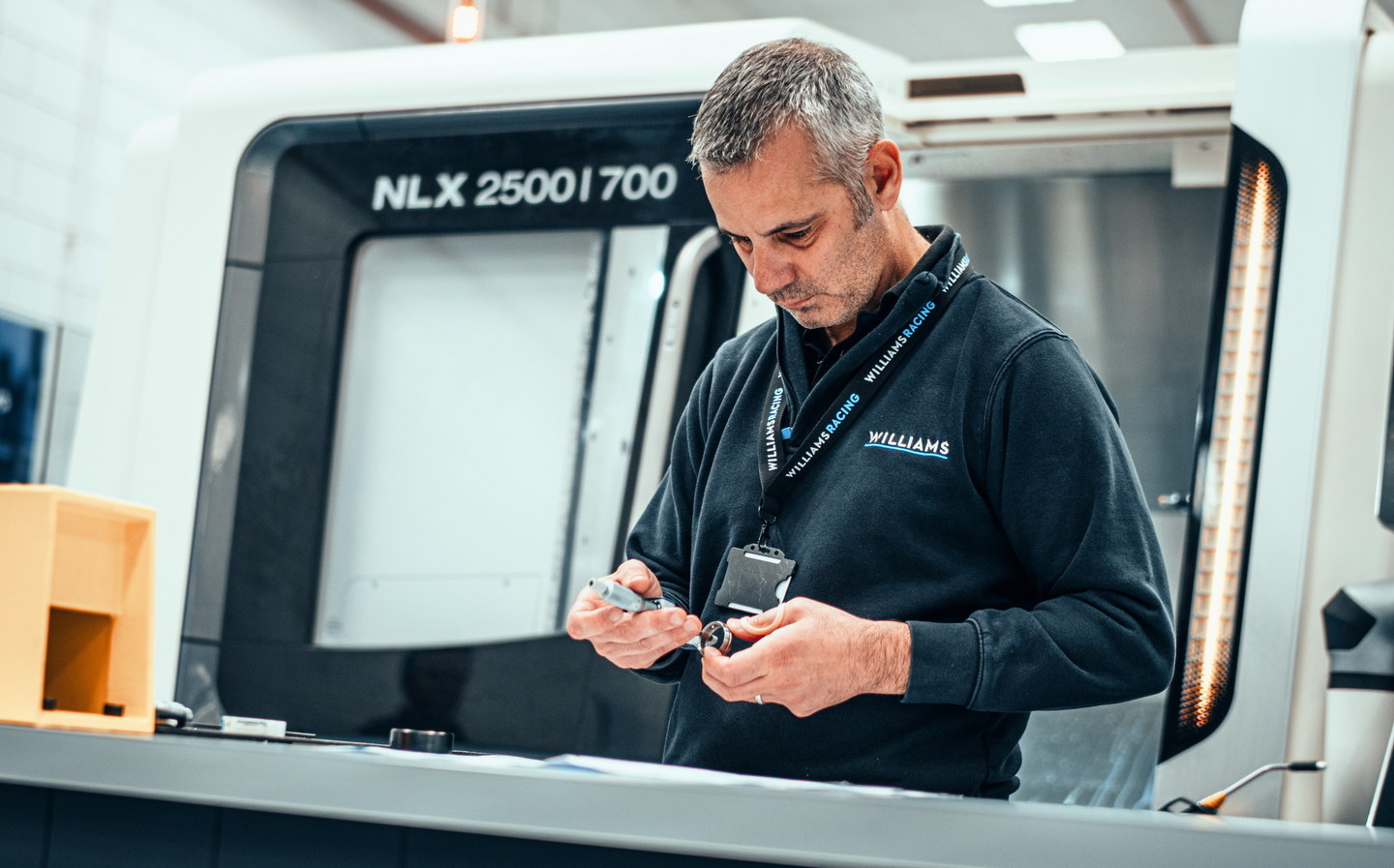 Williams is already involved in the pure-electric Extreme E racing series in which teams compete with a 50/50 male and female driver split. Williams manufactures the battery packs for the sport’s French-built Odyssey 21 off-road racers.

Williams aims to become a “thought and action leader” within motor sport. By creating a culture of accountability within the team including among its suppliers, partners and fans, it hopes its plans will actually translate into concrete, meaningful action rather than just noble words.

Formula One has the power to inspire climate action

In a statement on the plan, Williams’s CEO, Jost Capito said:

“We are living in a time when our planet and society is changing faster than ever. Building on the progress the global motor sport industry has made on sustainability in recent years, we have taken time to thoroughly analyse our entire operation and develop a comprehensive purpose driven, sustainability strategy to accelerate our sustainable transformation.”

“As a team,” he said, “we wanted to push the envelope and be the pace setter for sustainability in global motor sport and in the wider automotive industry. So today we are making the commitment to be climate positive by 2030 and we will be using our knowledge to nurture and develop advanced technology to meet this goal.”

“As a huge global sporting platform, Formula One has the power to inspire millions of people across the world and as the pinnacle of so many advanced technologies, Formula One has the ability to create technical solutions to help tackle the challenges we face as a planet.

“As we progress towards our goal to be climate positive in the years ahead, my hope is that Williams Racing can inspire all those connected with our sport and beyond, using motor sport as a catalyst for significant and long-lasting change.”