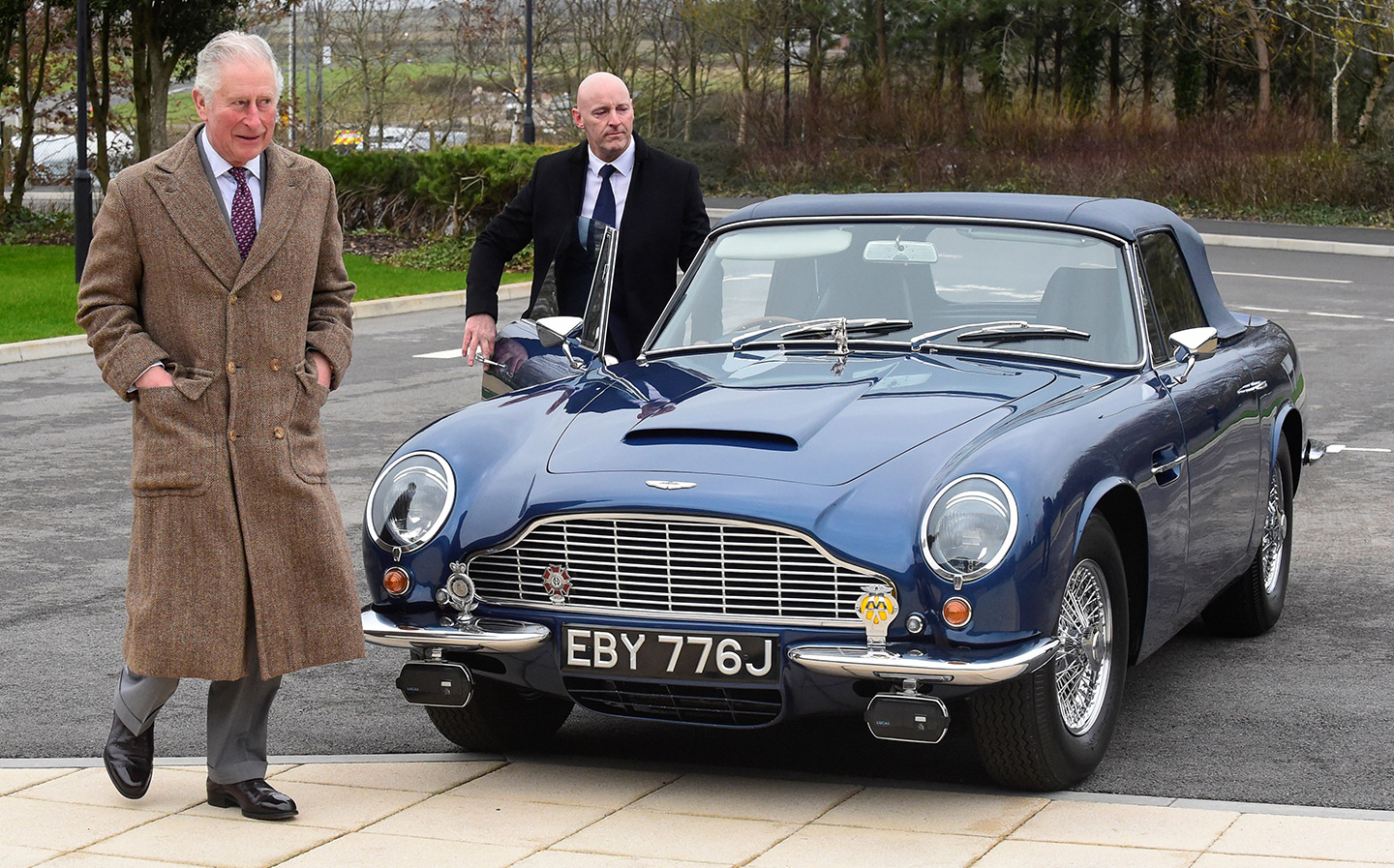 PRINCE CHARLES created a stir earlier this week by declaring in an interview that his Aston Martin runs on “surplus English white wine and whey from the cheese process”.

While the statement made for sensational headlines, the truth is a little more grounded in reality. Rather than getting his staff to stuff brie and Beaujolais in his fuel tank, what the Prince of Wales is referring to is the E85 bioethanol which can be used to fuel his modified DB6 Volante’s engine.

The name E85 refers to the mix of unleaded petrol and bioethanol within — in this instance 85% of the fuel is bioethanol. This is alcohol that’s manufactured from natural sources and in the instance of Charles’ car, it’s a by-product from wine manufacture and the fermentation of whey from making cheese.

E85 is a logical but far greater step beyond E10, which has 10% bioethanol content. As of September 2021 E10 is the standard petrol now available at pumps across Britain.

Converting a car to bioethanol

One benefit of E85 is that it relies less on oil and the environmental hazards associated with petrochemicals. Tailpipe emissions are cleaner, plus if it’s made using by-products from other industries, then there are the environmental benefits of that, too.

E85 bioethanol is generally less expensive than standard petrol, although you will struggle to find it at petrol pumps in the UK. 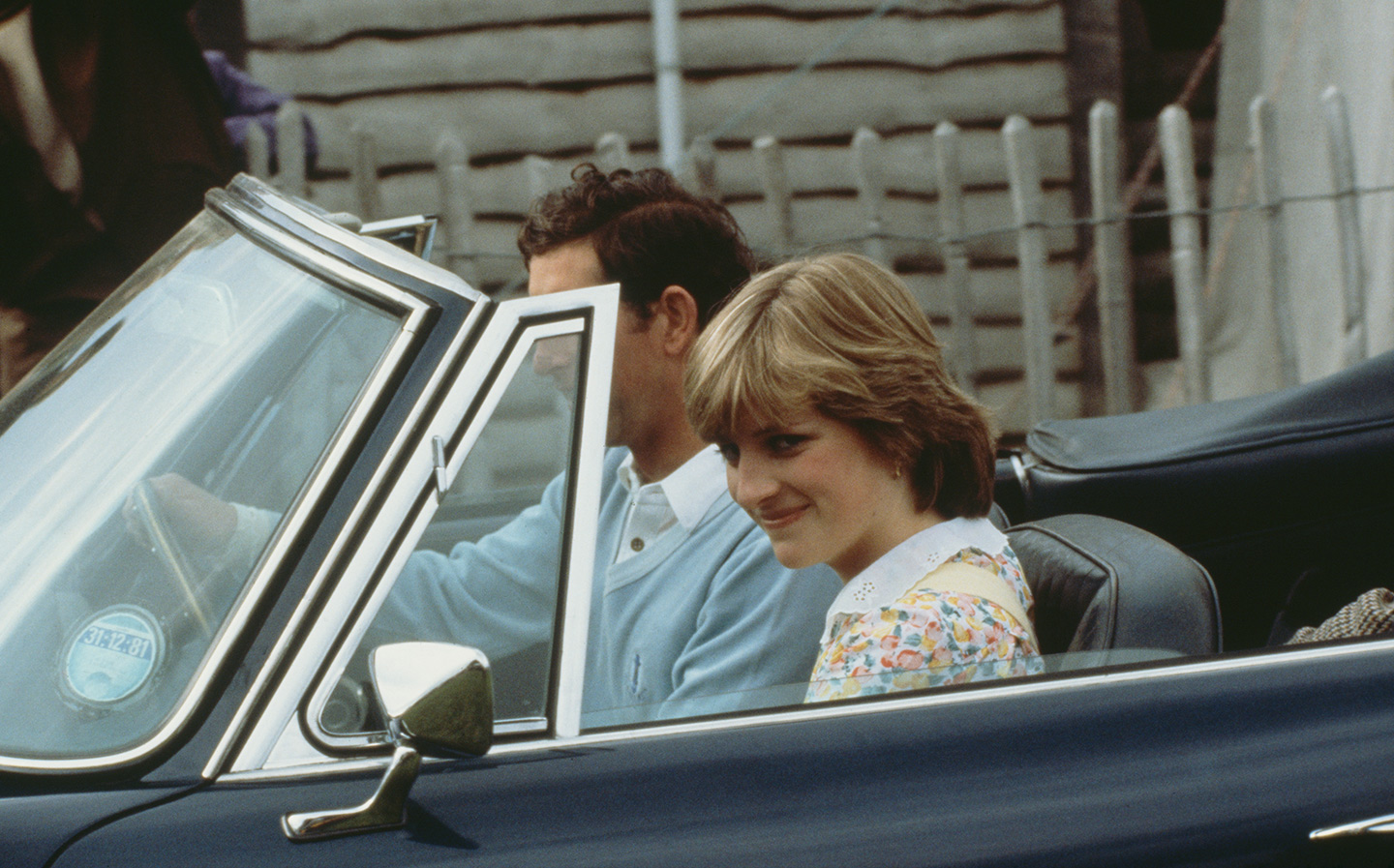 Prince Charles’s Aston Martin DB6 Volante was a gift given to him by his mother for his 21st birthday in 1969 and he has used it ever since, which means it was used before and during his marriage to Princess Diana.

The Aston Martin was also used by the Duke and Duchess of Cambridge to depart from their wedding in 2011. 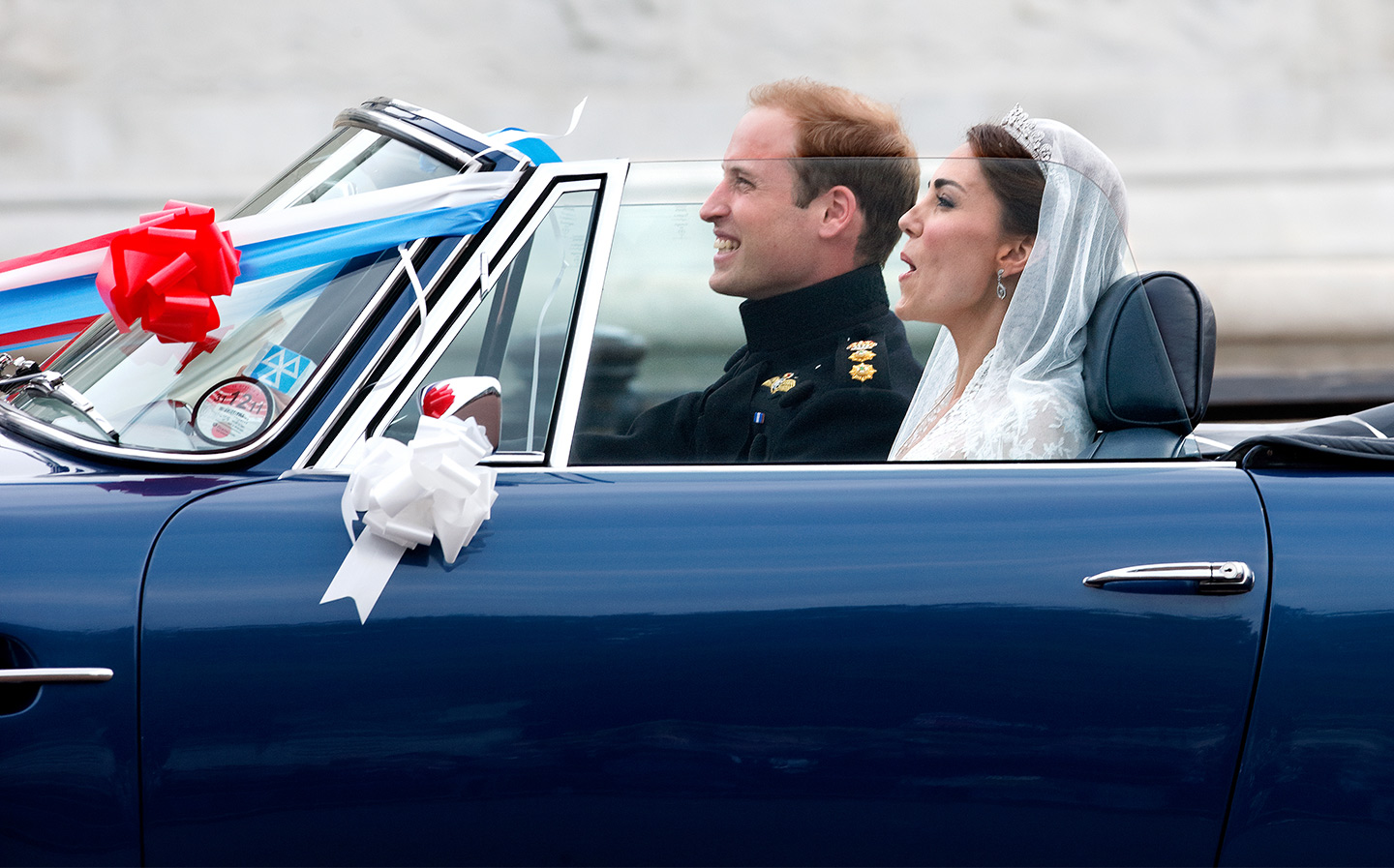 The conversion to use E85 bioethanol is straightforward, although it will require a bit more work on a classic car with replacement fuel lines and adjustments to the engine’s timing to ensure it runs smoothly.

A modern car with electronic engine management would usually need less work to get it running smoothly on E85, but in both instances converting an engine to E85 will cost a lot less than replacing a car’s running gear with a fully electric drivetrain.

Supermarket chain Morrisons did have plans to add E85 pumps at its petrol stations, but there are currently only a handful of filling stations in the UK that stock the fuel.

Many manufacturers offer E85-compatible cars but only in selected European markets, and not at all in the UK. Instead you need to head to countries such as Sweden, Benelux and some parts of France and Switzerland.

Critics have highlighted that, while the prince’s conversion is fine for his Aston Martin, it’s not something that can easily be rolled out to power the wider UK fleet. Producing bioethanol from the by-products of wine and cheese manufacture is suitable for low-volume uses but for large-scale production you need dedicated crops.

Sugar cane is an energy-dense crop that can produce enough ethanol but this requires lots of land to grow, which is harmful to the environment in other ways. A prime example is in Brazil, where petrol stations use 25% ethanol, but this has seen deforestation of the Brazilian rainforest to help meet demands for sugar cane growth.

So while the prince’s conversion is good for the environment and uses local resources effectively, the electrification of the UK fleet is a more viable long-term solution.

Charles is far from behind in the move to electric cars, though, as he also owns an electric Jaguar.