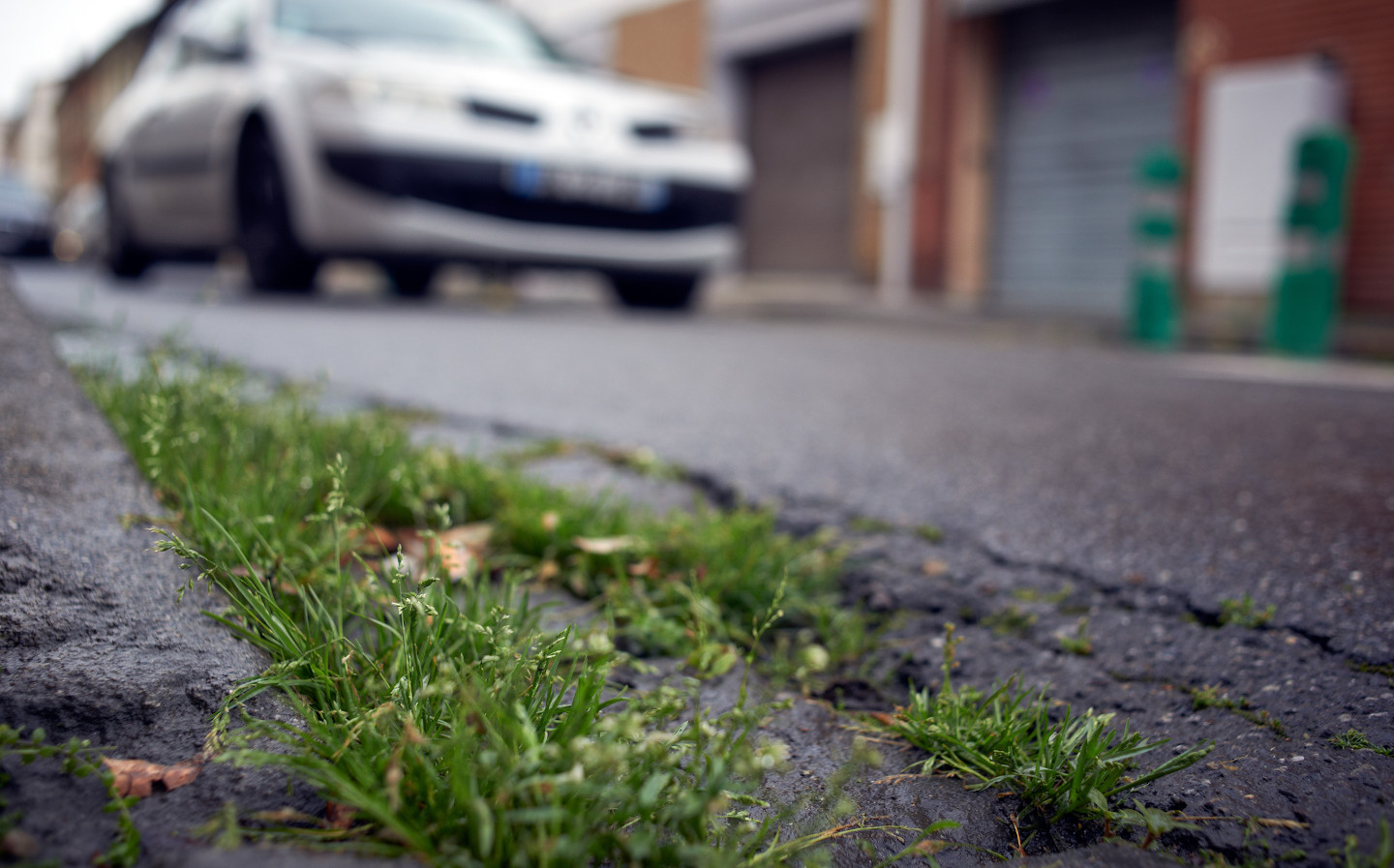 WHEN THE government announced their support for garden villages back in 2017, they were marketed as rural idylls where people could form healthy, happy and tight-knit communities with self-sustaining futures.

However, a new report has damned the settlements as creating car-dependent populations. The study, commissioned by Transport for New Homes, a lobby funded by the anti-car Foundation for Integrated Transport, estimates that the 20 garden villages it studied could include up to 200,000 households reliant on cars.

Residents would need their vehicles to commute to other places to work, which in turn creates traffic, thereby defeating one of the purposes of garden villages.

According to the report, construction of the garden villages was done with the possibility of leaving them very much in mind. It found that there was a significant amount of expensive infrastructure, including “investment in strategic and local road capacity to ‘mitigate’ thousands of new car journeys onto the road network. This went counter to the notions of ‘self-sufficiency’ and ‘self-containment’.”

It found that 90% of garden community plans were associated with increasing road capacity, estimating that £1bn had been spent on such work.

It also said that about half of motorway communities were associated with the addition of a motorway junction and more with a bypass or link road, which ran contrary to their self-contained ambitions. Researchers went as far as to suggest that the location of some garden communities had been chosen in order to push through financing for the construction of new or improved road infrastructure.

In comparison, the report found sustainable public transport, key to the garden community vision, to be woefully underfunded and ill-planned. The report said that funding was “very uncertain and pushed a long way into the future — there was little definite.” Researchers could not find a single garden community where sustainable public transport was costed, funded and planned.

Only a single garden community studied (Aylesham, in Dover), had a railway station within a mile of every home. Even there, however, they encountered an issue familiar to many rural communities: rail services were very infrequent.

Cycling, a form of transport encouraged by the government over the last few months as an alternative to public transport or driving, was found to be underfunded in all of the communities studied. “The number of completely funded cycle networks for garden towns was zero,” according to the study.

Even the “garden” aspect of garden villages was found to have not been executed in reality. Due to the need for parking for all the cars on which the communities will be dependent, gardens were either small or non-existent.

It seems therefore, that garden communities have morphed into the same commuter estates that they were designed to replace. The small, 1,500-10,000 person communities seem simply to be “car-based sprawl under a slightly different name”, as the report puts it.

A government spokesperson told the BBC: “Many of these settlements are in their early stages and we are continuing to work with local partners to get the right infrastructure in place.” He also said that the majority of new garden communities would have 40% of space made into green areas.