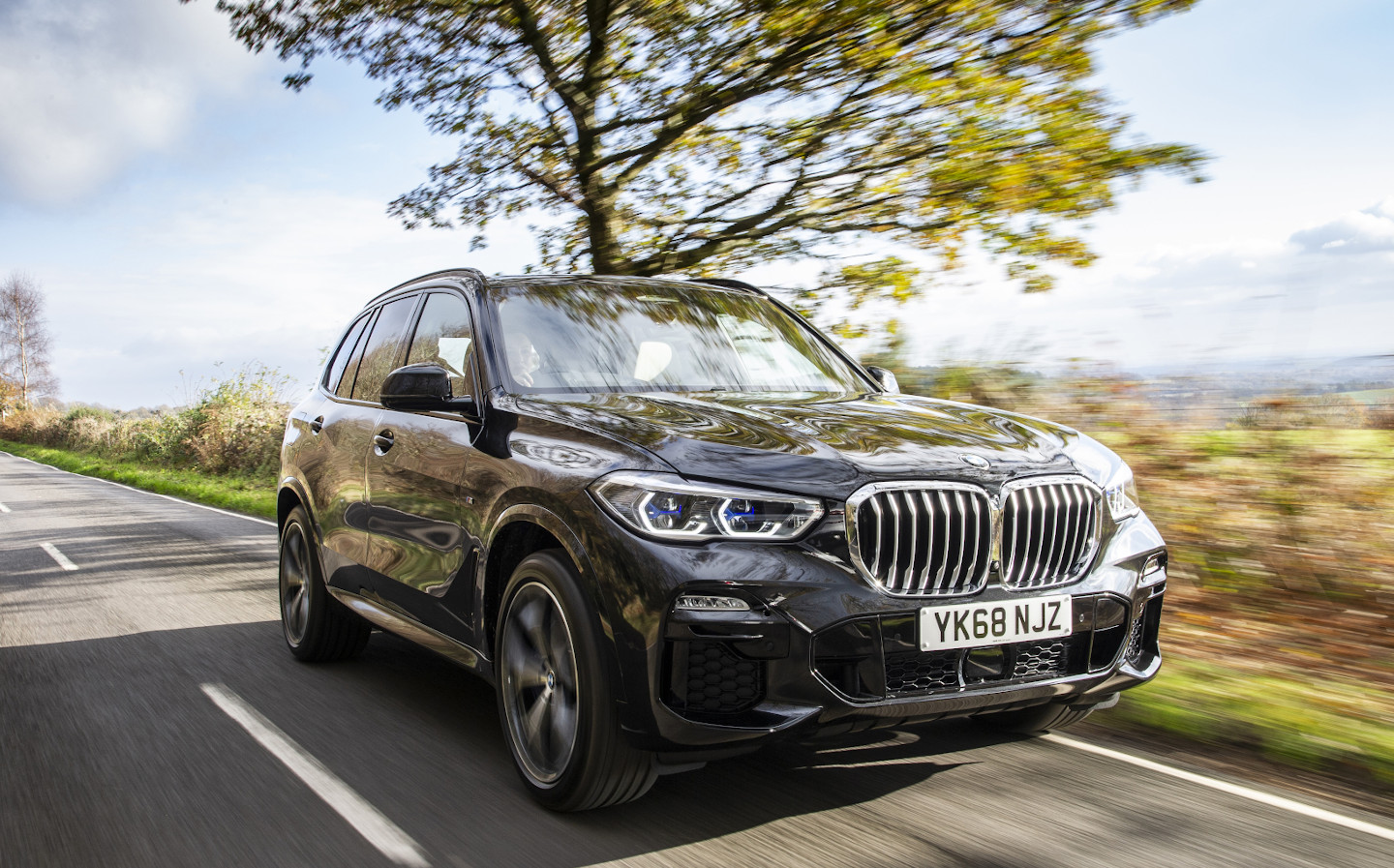 IT’S A car commonly associated with the police but the BMW X5 is also popular with criminals, it seems — new research has shown it to be the most commonly “clocked” car, with 11.7% of 7,531 units of the luxury SUV tested showing mileage discrepancies.

The figure was found in a study by history-checking company Rapid Car Check, which looked for discrepancies in 2.5m vehicles.

The second and third most tampered-with cars in the study were the Vauxhall Vectra (11.6%) and Peugeot 206 (11.4%). Other cars in the top ten include the Fiat Punto, Renault Clio and Renault Megane.

Four of the ten were vans, including the two most-clocked of all: the Vauxhall Combo and Ford Transit, with 13.6% of the former and 13% of the latter showing discrepancies. The Transit Connect and the Mercedes-Benz Sprinter also appear on the list.

A clocked car is a vehicle that has had its mileage rolled back in order to make it seem like it has travelled a shorter distance over its lifetime than it actually has. It is usually done to increase the car’s desirability, so that a seller can charge a higher price. It is not illegal in the UK to change the number on an odometer, but it is against the law to sell a car without disclosing known mileage discrepancies.

The research estimated that there could be as many as 2.48m cars in the UK that have been tampered with, which is 6.4% of all registered in the country.

The Times found through a series of Freedom of Information (FOI) requests in 2017 that only 140 people have been prosecuted for car clocking between 2012 and 2017. Just 117 of these prosecutions ended in a conviction, and one in five local councils have not prosecuted anyone for car clocking since 2012.

The European Parliament has now introduced a ban on businesses that offer to roll back odometers. Groups including the Local Government Association have called for a ban on mileage correction tools and software. The popularity of such software has increased in concert with that of personal contract plans (PCPs), through which nearly 90% of new cars are bought and include an agreed mileage at the end of the finance term — exceeding it results in an extra cost per mile driven past the limit, which can make excess mileage costly. Critics say this creates a market for methods of hiding the real distance a car has driven.

Auto Express, which initially published the Rapid Car Check findings, also reported that clocking is costing drivers a staggering £800m per year in overpricing, according to HPI, another car history company. The practice is increasing used car prices artificially — the cost of a 2012 Range Rover Evoque with 90,000 miles on the clock is £19,650 but one reading 30,000 on the odometer can sell for £23,250, HPI said.

Five companies offering “mileage correction” were asked by the magazine to change the mileage on one of its own cars. Some said that they would need documentation showing the actual mileage of the car before they’d change it, but some said that they would simply take the caller’s word for it. They all said that what they were doing was not illegal, as it does not become a crime until a car is sold on without disclosing the mileage discrepancy.

A spokesperson from BMW said: “We aren’t aware of the research AutoExpress refers to, so we’re not able to comment directly on their article.

“The fraudulent manipulation of a vehicle’s mileage is a crime which we condemn unreservedly. Not only does it cost us and our customers money, it also poses a potential safety risk for subsequent owners. We are committed to working to eliminate this kind of fraud in order to protect our customers.” 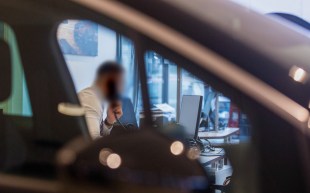 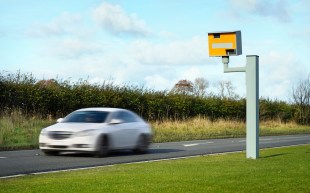 A motorist has been jailed for eight months after police found that he had fitted two laser jammers to the front of his car.