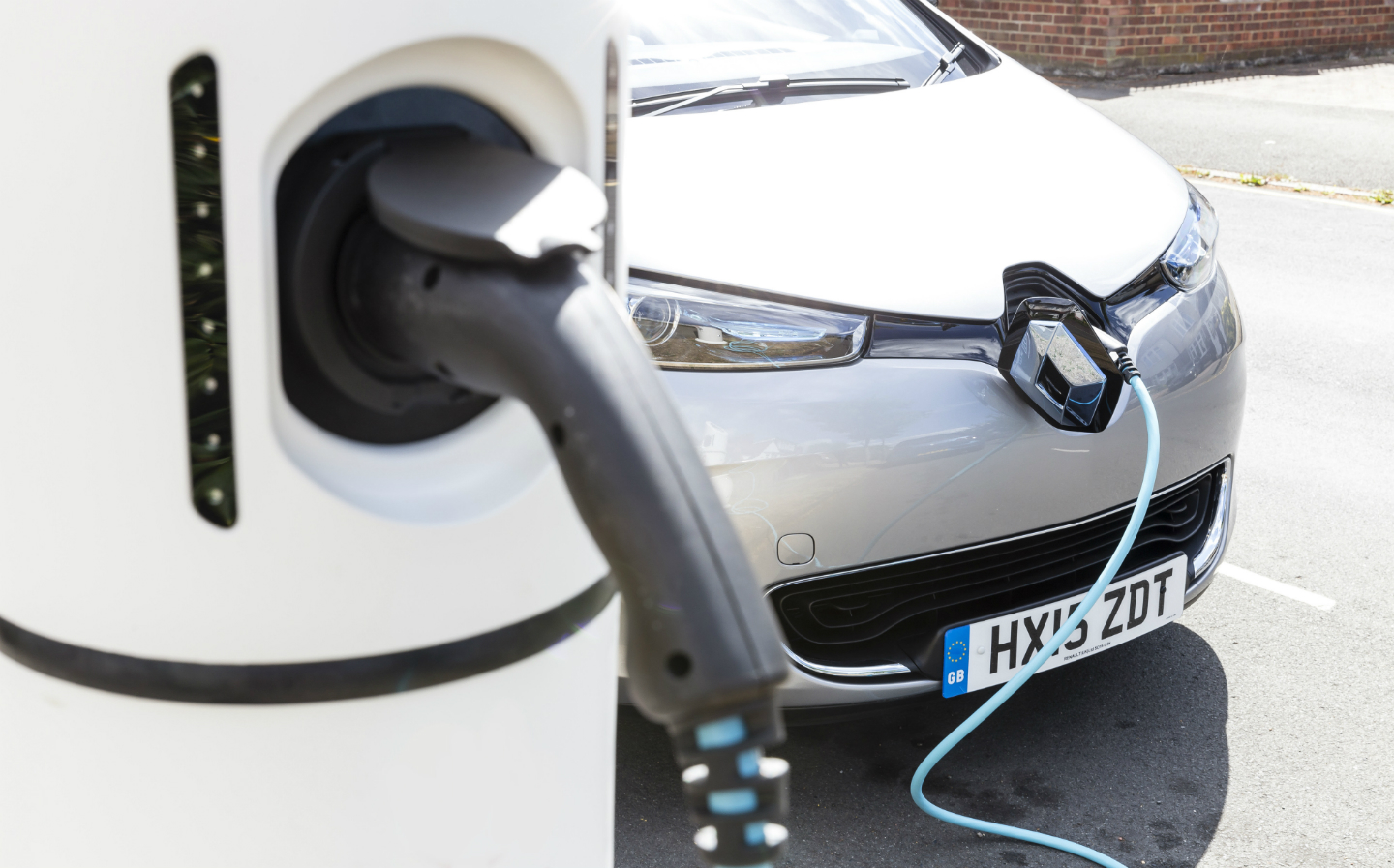 PURE-ELECTRIC cars are on track for cost parity with petrol and diesel cars by 2024, the financial advisory firm Deloitte has claimed.

Costs for plug-in vehicles are expected to become significantly more affordable to buy due to factors such as economies of scale, reduced technological costs and government incentive programmes.

Deloitte forecasts that the cost of petrol and diesel vehicle ownership in the UK “will converge with electric” over the next five years. Other estimates have suggested this crossover point could occur in the UK as soon as 2021, and globally by 2022.

As the upfront cost is “the biggest barrier” to buying a new car, according to Deloitte, the price parity with pure-electric and conventionally-powered cars will mean “cost will no longer be a barrier to purchase”.

From 2018’s combined global total of 2m hybrid and pure-electric models, it’s estimated demand will double to 4m electric cars worldwide by 2020, and up to 21m by 2030 (of which 14.7m are anticipated to be pure-electric).

If these projections are accurate, conventionally-powered cars will still prove more popular than hybrid and pure-electric vehicles for the foreseeable future. Though data for global car sales in 2018 isn’t yet available, figures for the previous year from the data analysis firm Jato Dynamics showed 86.05m new cars were sold worldwide.

And despite the boon in sales of hybrid and electric cars over the coming years, Deloitte says the electric car market risks becoming “unsustainable”. Based on projected production increases, it’s estimated the car industry will have the capacity to produce 14m more hybrid and pure-electric vehicles than are needed over the next decade — meaning supply could vastly outweigh consumer demand.

Michael Woodward, Deloitte’s UK Automotive Partner, said: “This gearing up of EV production is driving a wide ‘expectation gap’ and manufacturers, both incumbent and new entrants alike, will need to adapt towards this new competitive landscape.”

Electric cars could clog up our roads over next three decades, says study (updated)