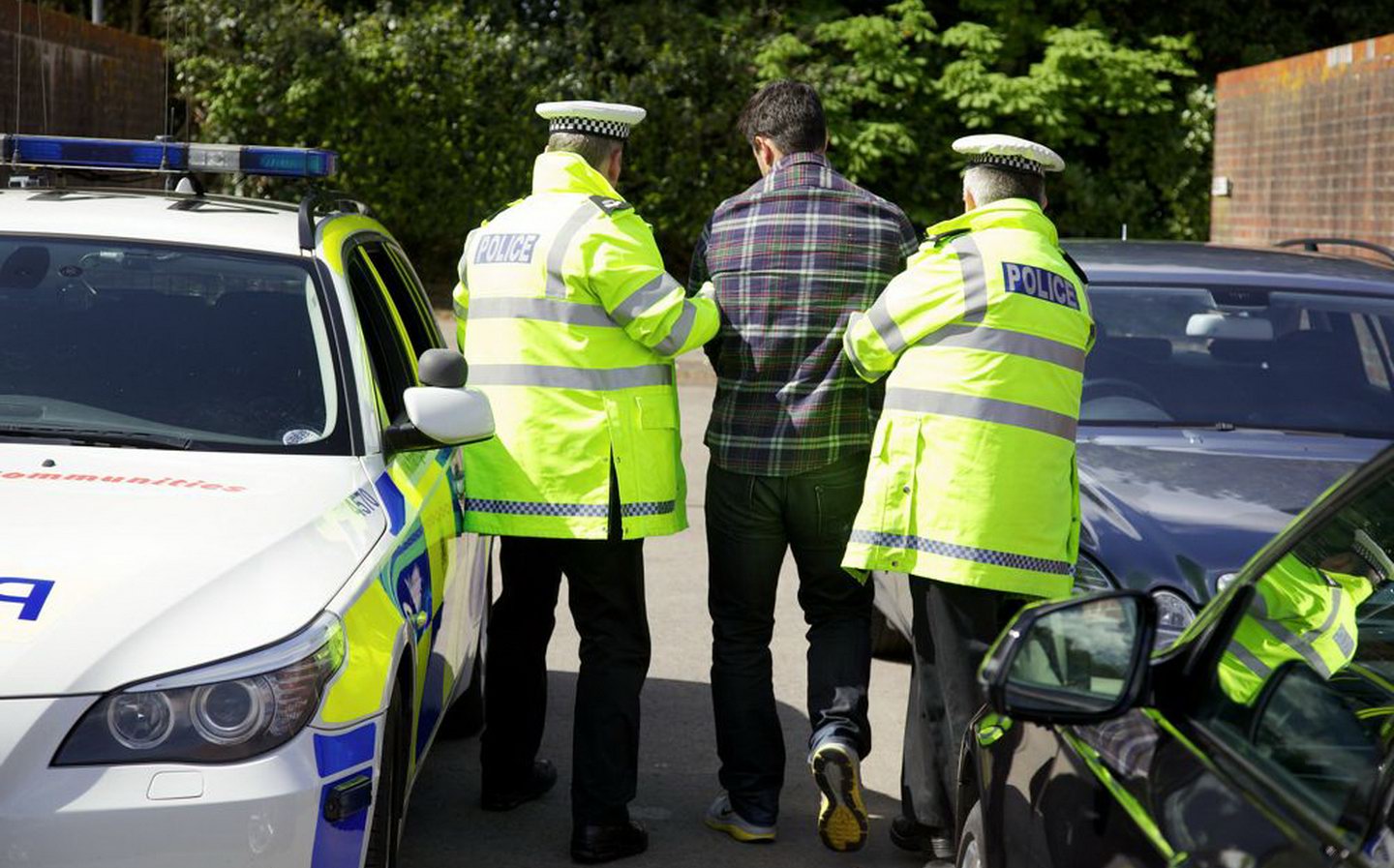 THE EASING of Covid restrictions has seen an increase in the number of vehicle thefts, according to data released by stolen vehicle recovery expert, Tracker.

Figures for the end of June showed a 32% increase in cars stolen compared to the end of January.

According to the company: “Our latest figures show that – just like in 2020 – as prolonged periods of lockdown eased, theft of vehicles increased. May was a particularly busy month for criminals who made up for lost time. The total value of vehicles we recovered in May was almost three times higher than in January, with an average vehicle value of more than £31,000, compared to just £13,000 in the first month of the year.”

The company, which specialises in vehicle tracking devices, reported that it had recovered around £4.2 million worth of stolen vehicles, of which SUVs made up £2.6 million.

Land Rovers make up the highest number of recovered vehicles with the Range Rover Sport topping the list. As well as other Range Rover models, the Land Rover Discovery and the BMW X5 and X6 are also commonly stolen.

In the UK in 2020, there were 2,881 Range Rovers reported stolen, along with 900 Land Rover Discoverys, ranking second and seventh respectively in the table of most stolen cars.

The most stolen car was the Ford Fiesta, while big-selling models like the Ford Focus, Vauxhall Astra and Volkswagen Golf are also commonly taken.

Some 92% of the stolen cars that Tracker helped recover were stolen as a result of thieves interfering with the signal from the keyless entry fob. The rise of keyless entry has seen a massive increase in vehicle thefts.

By 2020, thefts in London had risen by 256% compared to 2016, while Birmingham, Nottingham and Greater Manchester had also experienced 100% increases.

Criminals targeting cars with keyless entry use a relay device to amplify the signal emitted by the car’s key fob in order to trick the car into thinking that the driver is close by, allowing them to start it and drive the car away.

Keyless theft has become such an issue that the National Police Chiefs’ Council lead for Vehicle Crime, Assistant Chief Constable Jenny Sims has advised that she “would urge drivers to take simple steps to keep their vehicle safe like storing your keys in metal tins or protective pouches that block the devices criminals are using. A return to basics like making sure your car is locked is worthwhile too. We know from research that some owners think that cars automatically lock – they don’t. Always double check before you walk away that it’s locked.”

According to Clive Wain, the Chief Police Liaison for Tracker: “Unfortunately, even with multi-layers of protection against theft in place, the most experienced thieves and organised criminal gangs will take measures to bypass barriers if the potential payoff is worthwhile.”

For those unwilling or unable to invest in a tracking system, it seems it may be time to break out the old-fashioned steering lock.