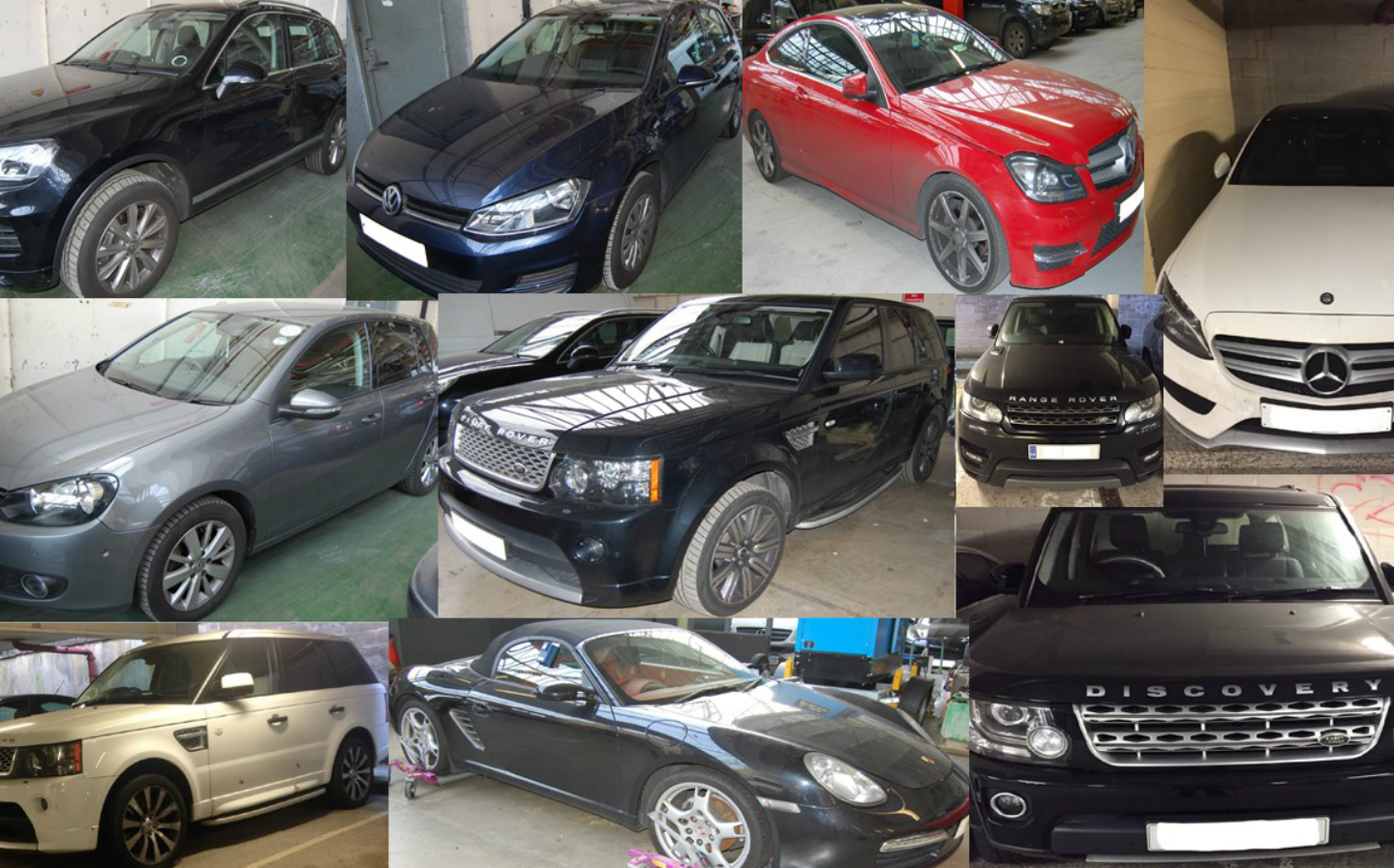 A CONVICTED criminal from Croydon has been ordered to pay a colossal seven-figure sum for his role in a number of keyless car thefts.

The Metropolitan Police said Chirag Patel, 40, who is already serving an eight-year prison sentence for his crimes, has been ordered to pay a confiscation order amounting to £1,369,661.90. Because he didn’t contest the fine, he now has 10 days to pay the penalty, or face spending another 10 years behind bars.

Unsurprisingly, considering how much money he now has to hand over the authorities, Patel was involved in more than a few car thefts. When officers visited Patel’s home in 2015 (after, ironically, he notified the police that his own Porsche had been stolen), they discovered five “high value” stolen vehicles in his property’s basement car park.

A further investigation linked Patel in total to the thefts of 19 vehicles, with a combined value of £728,000. Nine key fobs stolen from the Jaguar Land Rover factory in Solihull, a laptop that was traced back to a reported burglary in Streatham and three bank accounts which contained between them around £530,000 of “unexplained cash deposits” were also found in Patel’s possession.

When Scotland Yard announced Patel’s arrest in 2018, the force said the suspect had used the fleet of stolen cars in an off-the-books rental business, where the vehicles were let out by Patel to his associates and contacts. In order to conceal the identity of the stolen motors, Patel had registered them using the details of written-off vehicles, and the five cars discovered at his property were also found to be wearing fake numberplates.

Though it’s unclear exactly how involved Patel was in all 19 thefts, the Met found keys to 26 cars at his property, along with devices that can access a vehicle’s on-board computer and programme a blank key fob to match it. Police believe Patel was involved in a “relay theft” ring; where criminals use electronic devices to detect and amplify the signal from a car key (usually inside the owner’s home), which is then picked up and retransmitted by a second device held next to the keyless entry car, tricking the vehicle into unlocking and starting.

The Metropolitan Police’s acting detective sergeant Billy Clough said: “The Met is committed to ensuring that individuals committing criminality are identified, prosecuted and their criminal assets seized. The significant financial investigation undertaken by Detective Constable Nick Portman should also be recognised, without which substantial criminal assets would not have been recovered.”

When Patel’s arrest was first announced, detective sergeant Clough announced: “Patel played the leading role in a sophisticated operation to handle high-value stolen vehicles, motivated only by sheer greed. I hope this sentence sends a message to those involved in this type of organised crime [that they] will be pursued robustly.

“He even attempted to convince the jury that he was a legitimate businessman, who had simply been unlucky in obtaining such a vast quantity of stolen items, but the jury saw through this and convicted him of being the key player in a significant criminal enterprise.”

Gone in 90 seconds: how thieves hack into and steal keyless-entry cars