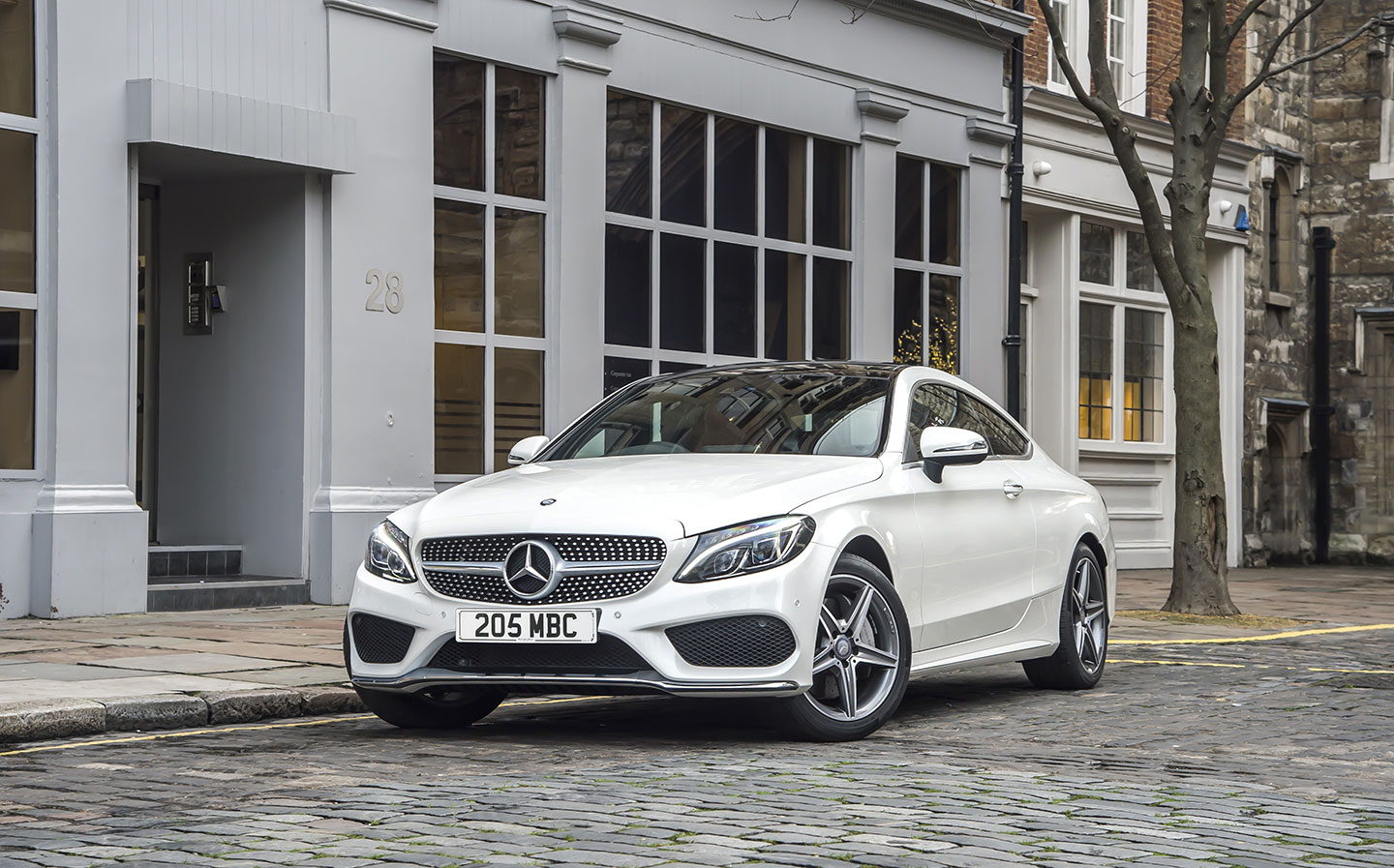 MERCEDES-BENZ is being pressed by the Driver and Vehicle Standards Agency (DVSA) to issue a full recall in the UK, after diesel “defeat devices” were found in some of its cars.

The move by the DVSA follows the announcement of a similar recall in Germany, after nearly 240,000 diesel-powered Mercedes-Benz models in the country were discovered to contain software that reduces the amount of harmful gases emitted after a certain amount of time on the road. German authorities estimated 774,000 cars are affected across Europe.

In a statement, the DVSA confirmed it hadn’t had a response from Mercedes-Benz to its initial recall request. As such, the DVSA has issued a deadline of June 22 for Mercedes to announce any recall plans for cars affected in the UK.

Though the DVSA is asking for the UK recall, it currently doesn’t have the power to force a car maker to do so. Its remit is merely to monitor recalls of vehicles, parts and accessories to make sure that manufacturers fix problems quickly.

It’s currently unknown how many vehicles in the UK would be affected by a recall if Mercedes-Benz issues one. However, it’s expected to include the same Mercedes-Benz C-Class, GLC and Vito models that were recalled in Germany.

Mercedes may need to recall 774,000 cars across Europe over diesel emissions manipulation