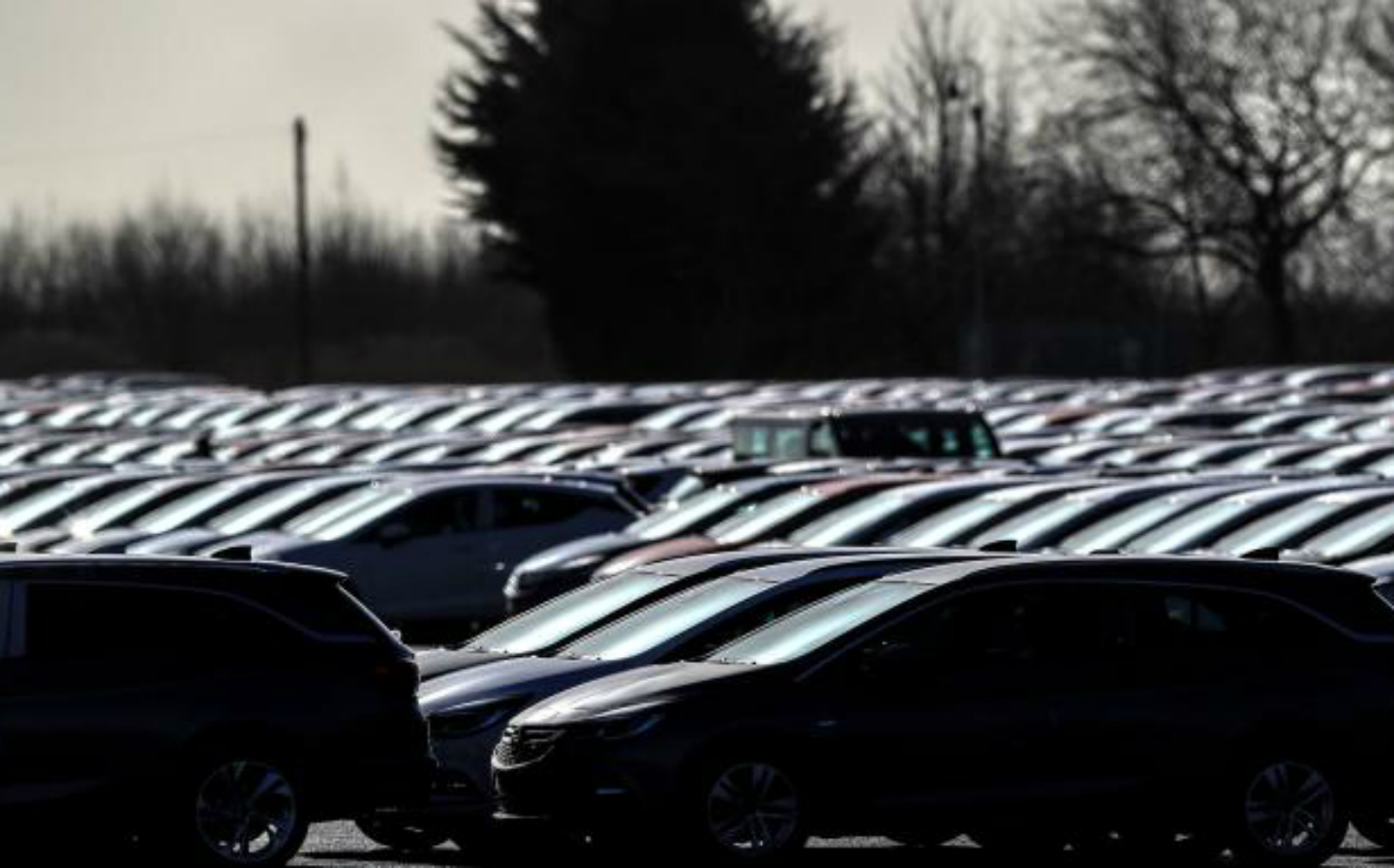 HUNDREDS OF thousands of car owners could be in line for compensation amid warnings of a mis-selling scandal.

Lawyers said that some people could be entitled to up to 100 per cent of the value of their second-hand cars after being sold vehicles under false pretences. Drivers may have a case under consumer protection legislation if they were sold a used car that was advertised as having “one careful owner” only to find out that it had been a rental vehicle or company car, and used by multiple drivers.

It is estimated that as many as one million former rental or fleet cars are sold in the UK each year.

The Advertising Standards Authority (ASA) said yesterday that it would issue a warning to car manufacturers and dealers within weeks, ordering them specifically to include information during the sales process alerting buyers to former rental cars.

In an ASA ruling last October Fiat Chrysler Automobiles UK and an approved dealership were criticised for using an online advert to sell two Alfa Romeo cars and failing to disclose that they had been part of the manufacturer’s fleet. One was a company car and the other was given to a contractor for training purposes.

The ASA said that cars leased to multiple drivers “were more likely to have been subjected to wear and tear”. It ordered the companies to “ensure that their future ads did not mislead by omitting information” seen as vital to buyers. Fiat Chrysler said it had already introduced interim measures.

The case was brought by Ashley Rumbold, who has set up a website — usedcarscandal.co.uk — to campaign against the practice and alert owners to possible compensation. Damon Parker, head of litigation at the law firm Harcus Sinclair, told Auto Express magazine that omitting ownership details could constitute a violation of the Consumer Protection from Unfair Trading Regulations 2008.

He said that about 200 people had come forward over the past week or so with reports of being mis-sold cars.

Under the regulations, damages of between 25 per cent and 100 per cent of the purchase price could be awarded. Motorists would have to make case-by-case claims, Mr Parker said, with little chance of an industry-wide lawsuit. He said that in most cases compensation would be nearer the 25 per cent mark.

Mike Hawes, chief executive of the Society of Motor Manufacturers and Traders, said: “We advise every consumer to carry out all the relevant background checks before committing to buying a used car.”