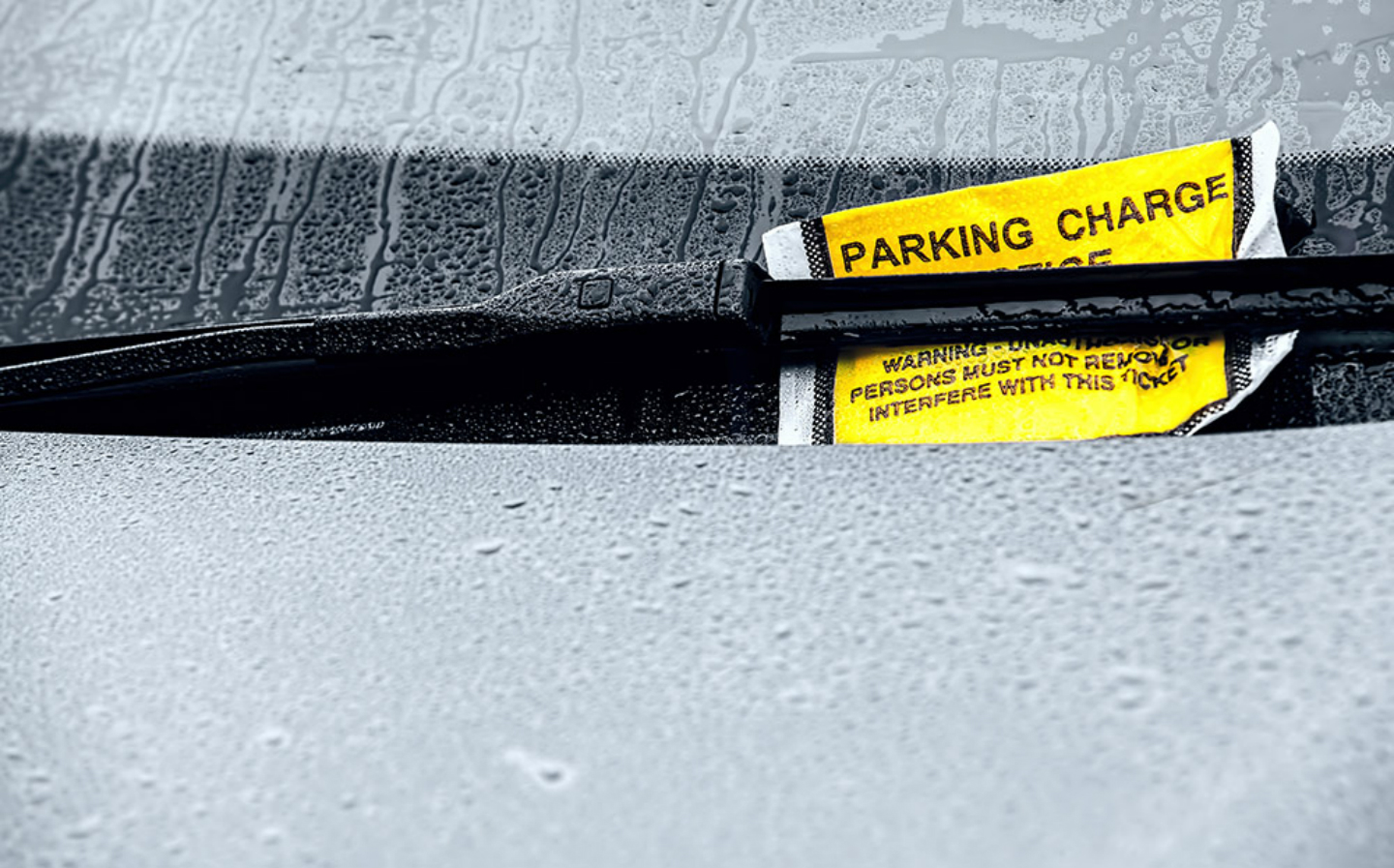 Drivers who have been handed parking tickets by local authorities should be able to pay their fines in instalments, according to a debt advice charity.

The Money Advice Trust (which also runs the National Debtline charity) called on law makers to consider changing the rules over how authorities enforce parking penalty charge notices on motorists, including by introducing measures that allow drivers to pay their fines in affordable instalments, bringing them into line with current County Court rules.

According to the charity, once a penalty charge warrant has been issued by a county court to a bailiff, it’s impossible for the court to suspend the charge, or allow it to be paid in partial payments.

For drivers who cannot pay their parking fine in a lump sum, there are currently no powers that can send them to prison for failure to pay. However, debt collectors can be used to recover the charges.

The Money Advice Trust’s calls for reform on parking charge legislation is in response to its research into the use of private bailiffs by local councils, which shows a surge in the number of parking ticket debt collected by enforcement agents.

Figures in the charity’s report on debt collection practices in England and Wales show bailiffs were used to collect payment for 1.1m parking penalty charge notices for local authorities between 2018 and 2019 — a 21% increase over 2016/17, and a 55% rise over the rates from 2014/15.

Parking tickets made up a big chunk of the bailiffs’ workload in 2018/19. According to the report, those 1.1m parking charges made up more than two-fifths (41%) of all the debts collected by enforcement agents; only council tax arrears collections proved more numerous, with 1.3m cases.

Joanna Elson OBE, chief executive of the Money Advice Trust, said: “Bailiff action is harmful to people in debt — and the fact that local authorities are passing 2.6m debts a year to bailiffs should concern us all.

“Bailiff action should only ever be used as a last resort, and can be avoided by early intervention, making sure residents get the free debt advice they need, and agreeing repayment arrangements that are affordable and sustainable.”

Responding to the Trust’s report, the Chair of the Local Government Association’s Resources Board, Cllr Richard Watts, said: “Councils have a duty to their residents to collect taxes, which play a vital role in funding important services that people rely on. However, we realise that times are tough and councils do their best to protect those affected the most, whether through introducing hardships funds or taking a sympathetic and constructive approach to the way we collect unpaid tax.”