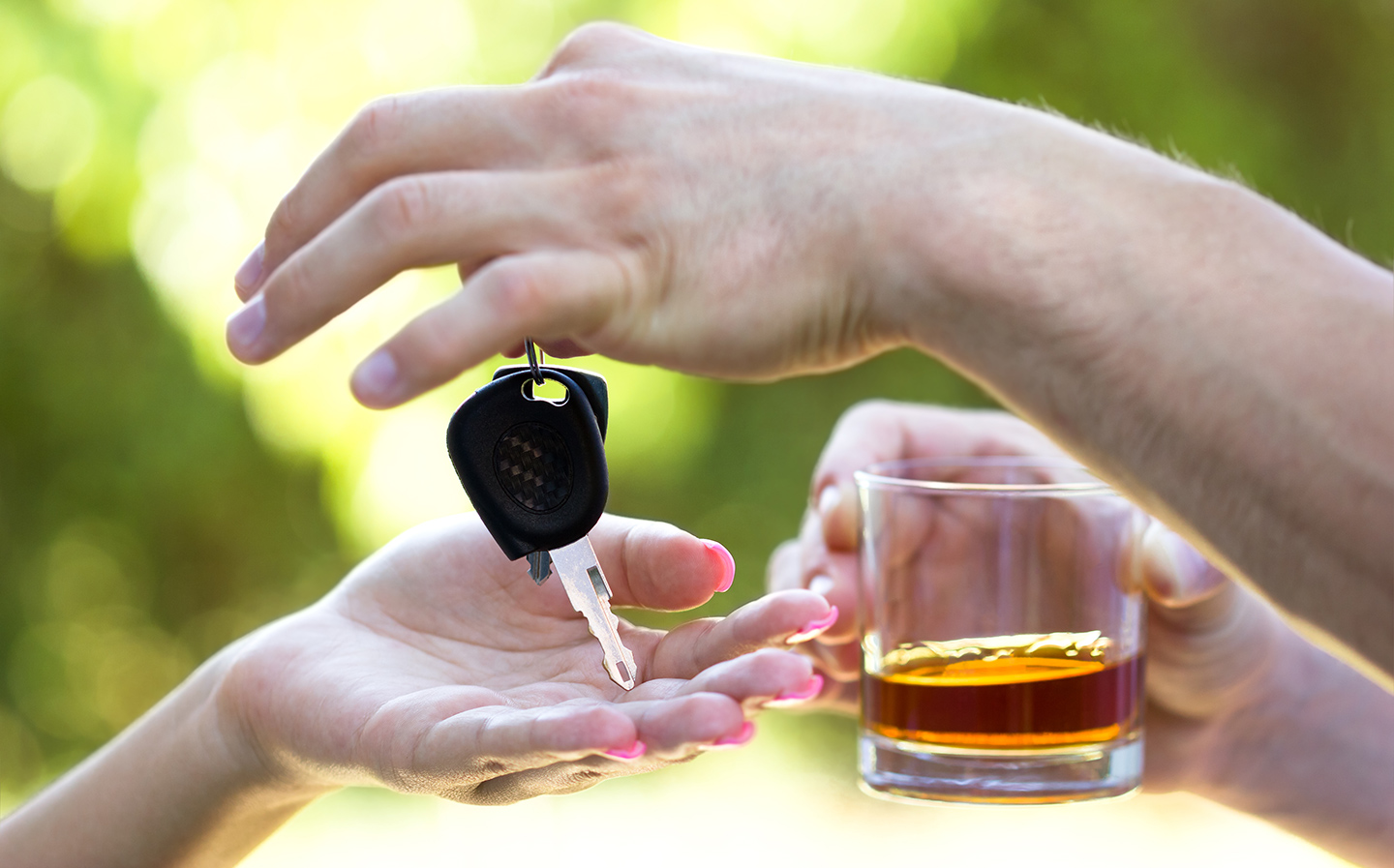 THE NUMBER of people either killed or injured in drink-driving crashes has climbed to its highest level since 2012, according to the Department for Transport.

In 2016, up to 250 people were killed in drink-drive crashes, with an additional 8,810 people being injured in some capacity. Both are noticeable increases from 2015 (18% and 7% for deaths and injuries respectively), and are at their highest levels since 2012.

Rising almost in tandem with the casualty rate was the increase in recorded drink-drive accidents, with 6,070 recorded incidents. This is also the highest it’s been since 2012, with the accident data being some 6% higher than the figures from three years ago.

Like the latest figures for hospital admissions figures for injured motorcyclists, young people make up a sizeable proportion of drink-drive casualties. Those aged between 16 and 24 accounted for 2,300 incidents, with that tally escalating to 2,700 once you factor in those aged 15 and under. Overall, children and young adults make up nearly 30% of all the people killed or injured in drink-drive accidents.

In response to the latest casualty numbers, road safety charities expressed their disappointment. Joshua Harris, director of campaigns for Brake, said “the Government should put its money where its mouth is and align the [drink-driving] law with the message from its ‘Think!’ campaign”. Rebecca Ashton, head of driver for IAM RoadSmart, said “often those who drink heavily do so in the company of others – we all cannot turn a blind eye while those same people pick up their car keys and head off home”.

Cut drink-drive limit to less than a pint, urge councils

One in six motorists admits driving over alcohol limit