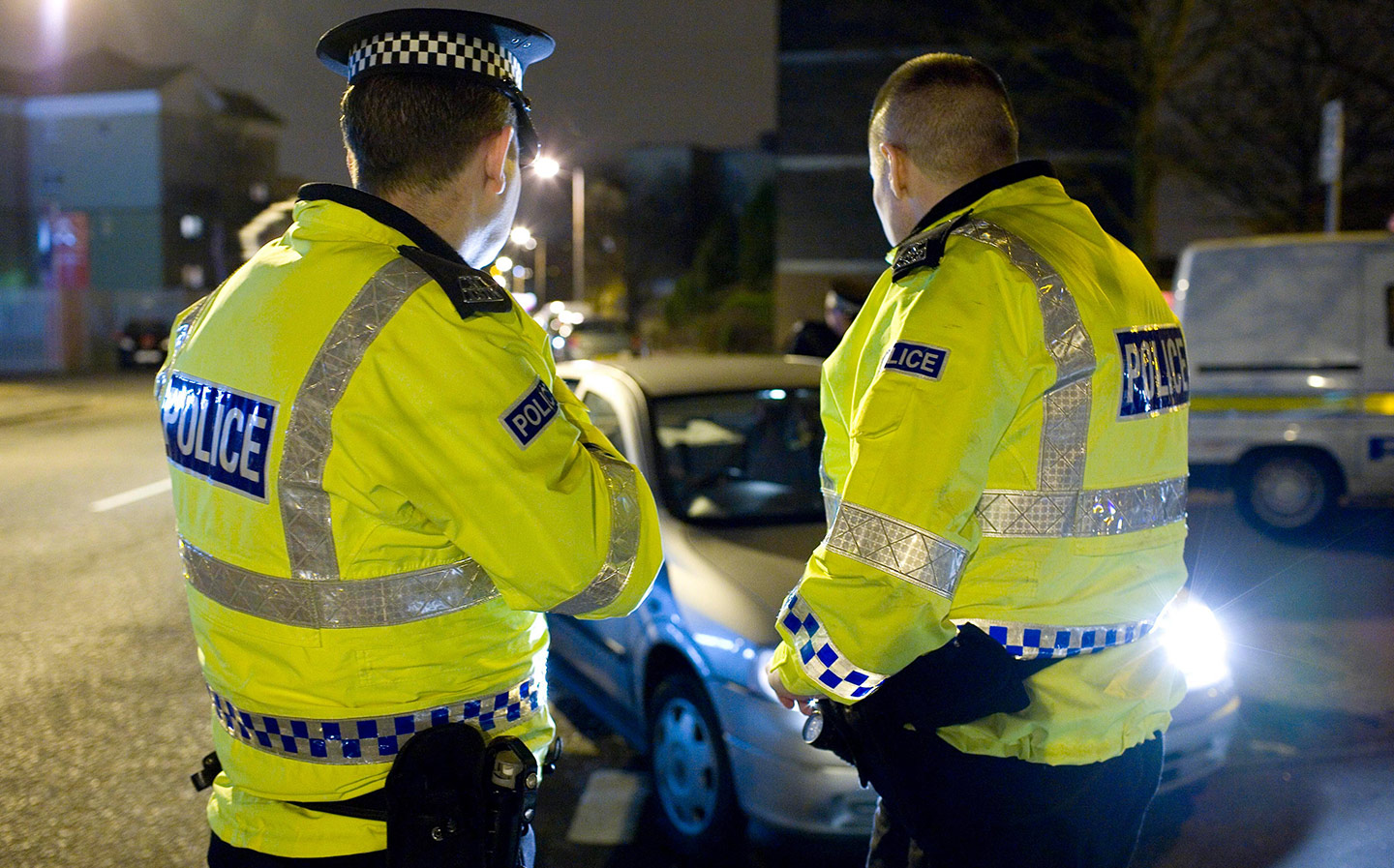 THE DRINK-DRIVE limit in England and Wales should be cut to less than a pint of beer or glass of wine to tackle stubbornly high accident rates, according to councils.

The Local Government Association said that the limit of 80mg per 100ml of blood should be reduced to 50mg, in line with Scotland.

It claimed that the 80mg limit, which has been unchanged in 50 years, suggests that drinking a small amount and driving is safe.

England and Wales have Europe’s highest drink-drive limit. The number of people killed in reported drink-drive accidents has remained consistent at between 220 and 240 per year since 2010 with little sign of a reduction.

It is estimated that lowering the limit could save up to 170 lives in the first year of implementation.

The amount a motorist can drink before being pushed over the limit depends on factors such as gender, age, weight and metabolism. Two pints of regular-strength lager or two standard glasses of wine are likely to put motorists over the limit in England. North of the border, one pint can be too much. The number of accidents in Scotland fell by a fifth in the first year that the new limit was imposed.

Simon Blackburn, chairman of the LGA’s communities board, said: “The government should be toughening up drink-drive laws in line with other European countries which will make roads safer and save lives.” Ministers have repeatedly refused to lower the limit, insisting that a change would penalise sensible motorists.