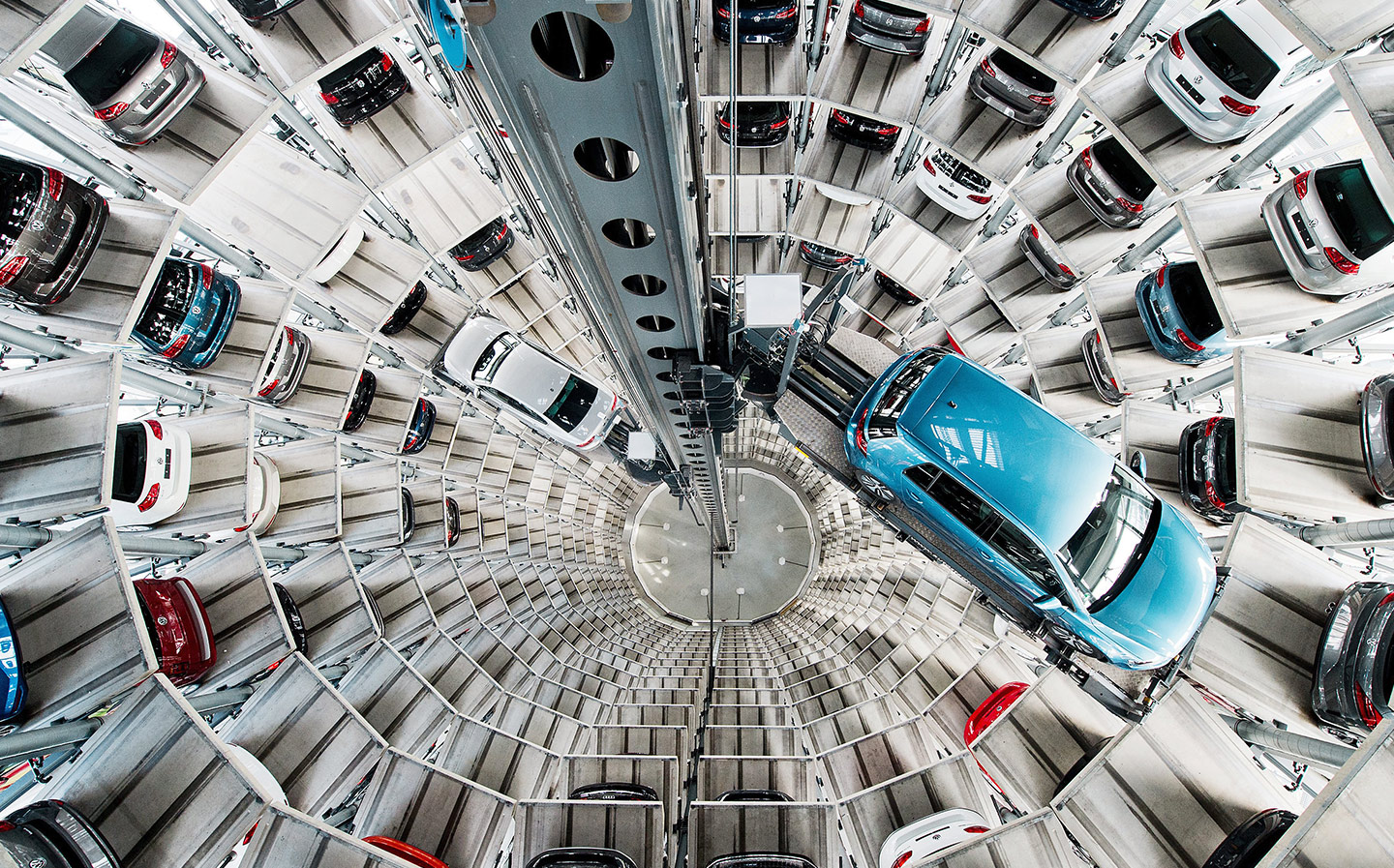 A ROW has broken out over proposed tax breaks for Germany’s carmakers before a “diesel summit” in Berlin. In another blow for the industry, Brussels fraud investigators have urged German prosecutors to charge Volkswagen managers for allegedly misusing €400m in European Union loans.

The regional governments of Bavaria and Lower Saxony, home to BMW and VW respectively, called for purchase subsidies and tax relief to encourage people to buy more modern and cleaner diesel cars.

The demand was dismissed by environmental groups as a misguided attempt to save a dying technology that faces bans across Europe. VW, Daimler, Opel and BMW had profits totalling €36bn last year.

Carmakers are under fire for allegedly colluding on pricing and technology, as well as diesel emission treatments. VW has admitted it fitted software designed to cheat emission tests in 11 million vehicles around the world.

The EU’s antifraud office, known as Olaf, has called for two VW managers to be prosecuted for misusing loans the carmaker received from the European Investment Bank. Olaf said it had investigated whether the funds were linked to the production of engines or devices that could be used to cheat tests. VW denies misusing the funds.