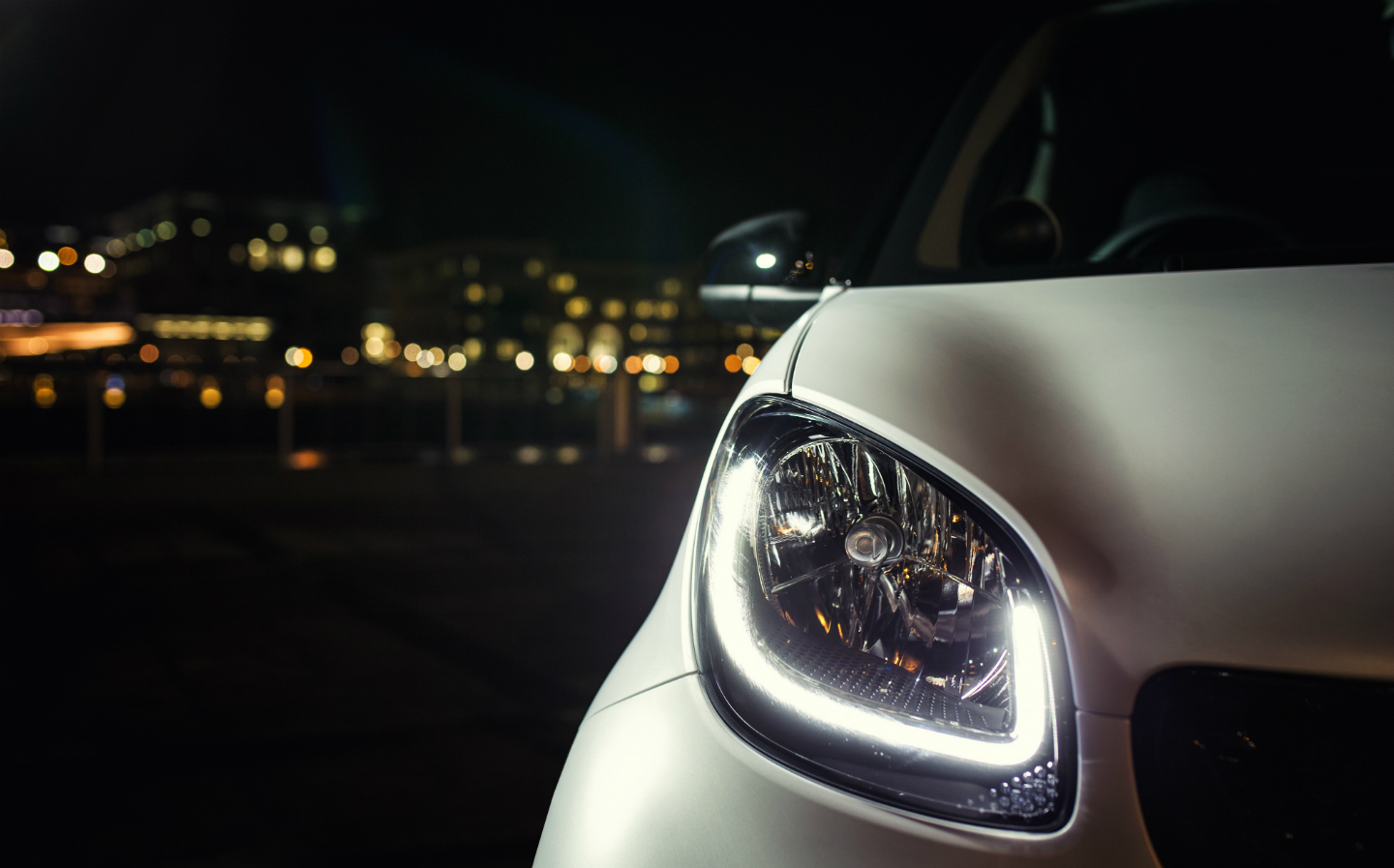 WHEN THE Jaguar E-type was launched, it was famously called the most beautiful car in the world by Enzo Ferrari. Some connoisseurs of motoring history might consider one or two of Ferrari’s own creations to have a claim to the title. Others could make a good case for the Bugatti Type 57, or the Mercedes-Benz 300 SL.

But beauty is in the eye of the beholder. It’s a subjective matter, and these arguments rage on in perpetuity.

Now, though, thanks to car buyer website carwow, we can settle the matter once and for all. Well, for the cars of the last decade, at least.

Carwow claims to have used the scientific method to determine the best-looking car from the 626 models that it says have gone on sale in the UK over the last 10 years, and judged their aesthetic merits using the “Golden Ratio” equation.

The Golden Ratio is a mathematical equation that has been observed in nature, and copied in art and design, that is thought to help contribute to the most visually attractive shapes. According to this study’s authors, any car that adheres to it the most should by extension be the most beautiful car.

Going on carwow’s findings, Aston Martin’s claim that all of its cars are “designed to reflect the golden ratio” should be called into question, as not a single model made by the British luxury sports car maker appears in the top 10. In fact, according to the results, the best representation of this design principle is … the Smart fortwo cabrio.

A two-seater city car may not scream “most beautiful car ever” to many motorists but, according to carwow’s data crunching, the fortwo’s proportions are about as perfect as they come at the moment, with an overall conformity score of 98.83%.

The number crunching bombshells weren’t just limited to the tiny two-seater, either: following closely behind was the petite Volkswagen Up (98.62%), with the Vauxhall Mokka compact crossover rounding out the podium places with a score of 98.57%.

Small cars in particular fared well in the golden ratio data crunching, as six cars in the top 10 were compact crossovers or hatchbacks. Even the biggest car in those higher places isn’t particularly massive: the largest vehicle in the top 10, the Volkswagen Tiguan SUV in seventh place, isn’t significantly larger than a conventional five-door family hatchback.

It’s unclear why the algorithm appeared to prefer small hatchbacks, though it’s speculated this could be because small cars don’t tend to be that complex in their designs. According to carwow, as designers don’t have that much bodywork to work with on city cars and superminis, they need to “work more carefully in a more limited space”, and therefore have to be more precise with the styling flourishes.

That being said, small cars weren’t guaranteed a glowing score in the golden ratio number crunching, as some of the models with the worst ratings also weren’t especially big. Of the 10 cars with the lowest conformity scores, three of them are supermini-sized, such as the Ford B-Max mini people carrier (36.89%), the Audi A1 Sportback (35.48%) and the previous-generation Ford Fiesta ST hot hatch with the lowest rating of all at 34.31%.

Ford will be particularly miffed with the results, given four of its models appear in the bottom 10. Audi won’t be happy that three of its cars – including the RS 7 luxury coupe – feature in the least attractive group. Mercedes could rightly kick up a fuss over the inclusion of the AMG GLC 63 Coupé in the bottom 10, especially given that there’s a SsangYong in the top 10.

Perhaps the team at carwow shouldn’t hold their breath for a call from the judges of the Salon Privé Concours d’Elégance.

The most attractive motors of the last 10 years, according to science

…and the ugliest cars since 2010, apparently