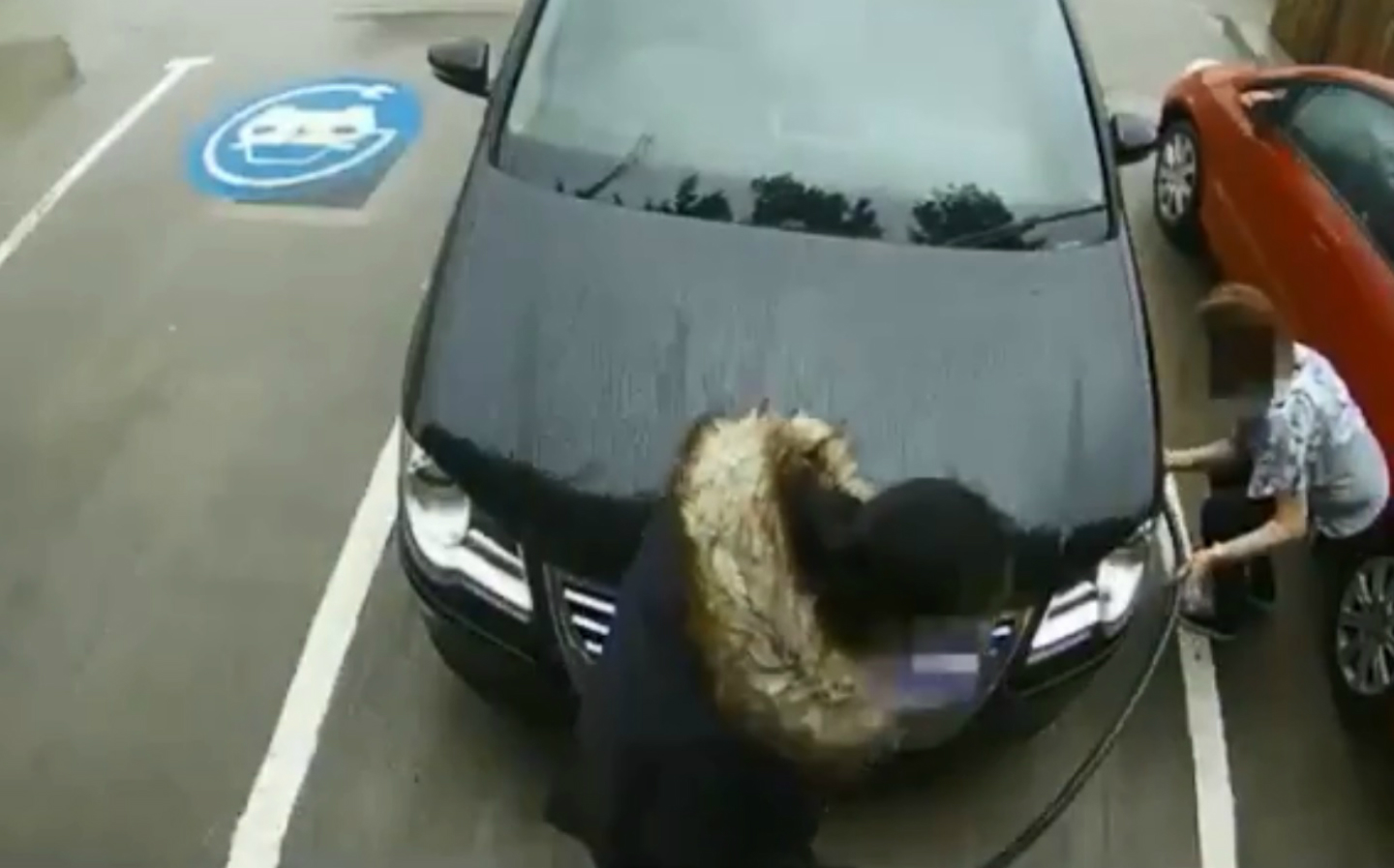 WITH CAR companies making big strides and developments in electric car technology, it seems some motorists haven’t been able to keep up with the industry’s rush to a zero-emissions future.

CCTV footage released by the charging point operator Alfa Power shows a Volkswagen driver pulling into a rapid charging station in Leeds before attempting to inflate her car tyres with an electric cable.

After unscrewing the front wheel’s valve caps, the VW owner tries to connect the CCS-design plug to the valve stem on the nearside front tyre.

Seemingly undeterred, she has another go at pumping air into the under-inflated rubber, though this time with a CHAdeMO-type plug design.

They tried to charge a tyre?! ? pic.twitter.com/QKWp94fxqO

While the incident is easy to mock, it suggests a need to improve the messaging around electric car recharging infrastructure to ensure motorists are properly educated and informed about their intended use.

This isn’t the first time motorists have been shown to make misconceptions over electric car technology. According to a study from May 2018, nearly a fifth of drivers believe you can’t clean a pure-electric vehicle in an automated car wash. And last year a Tesla driver was filmed looking for a way to put petrol into her electric car.

Is it time to buy an electric car?