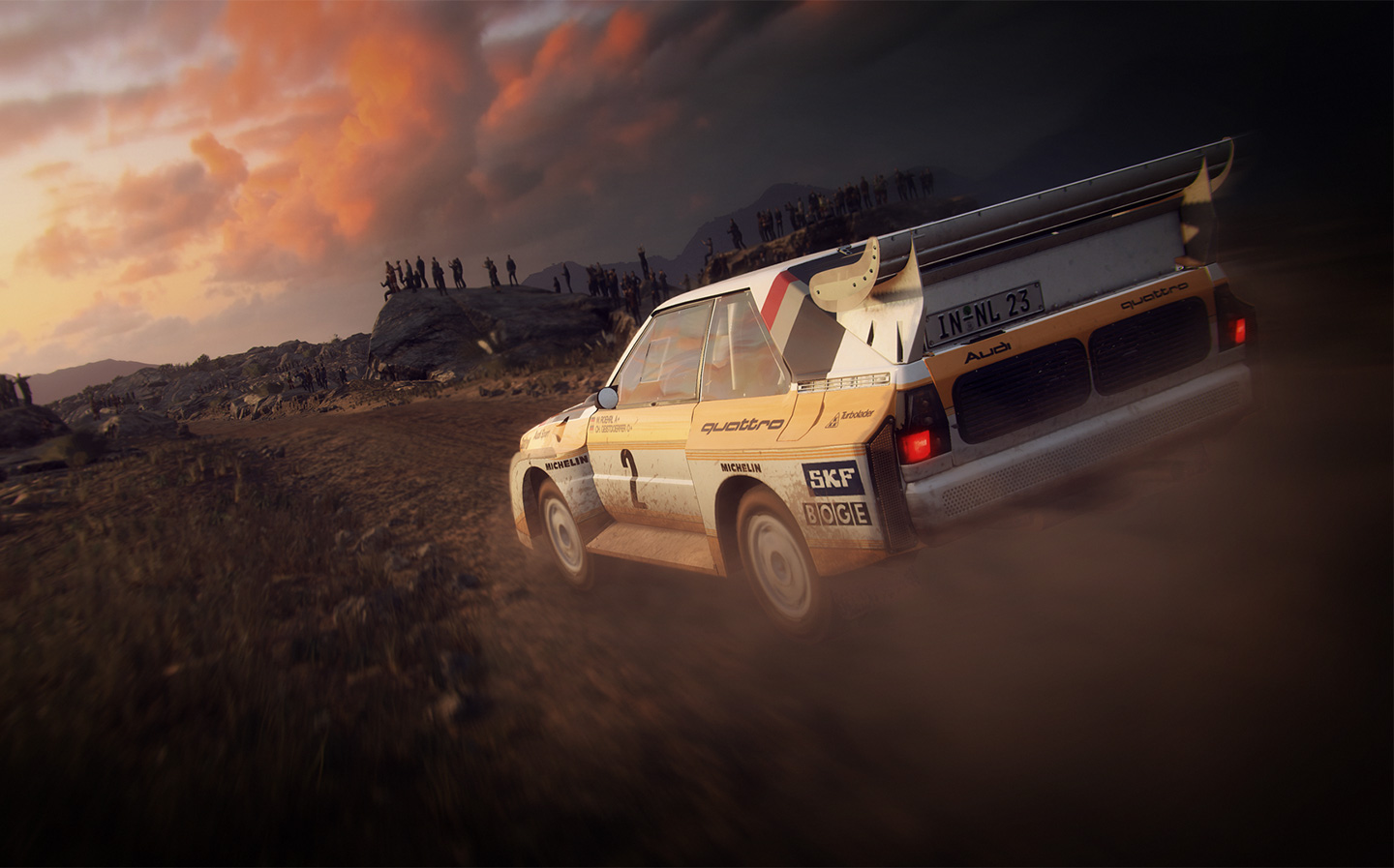 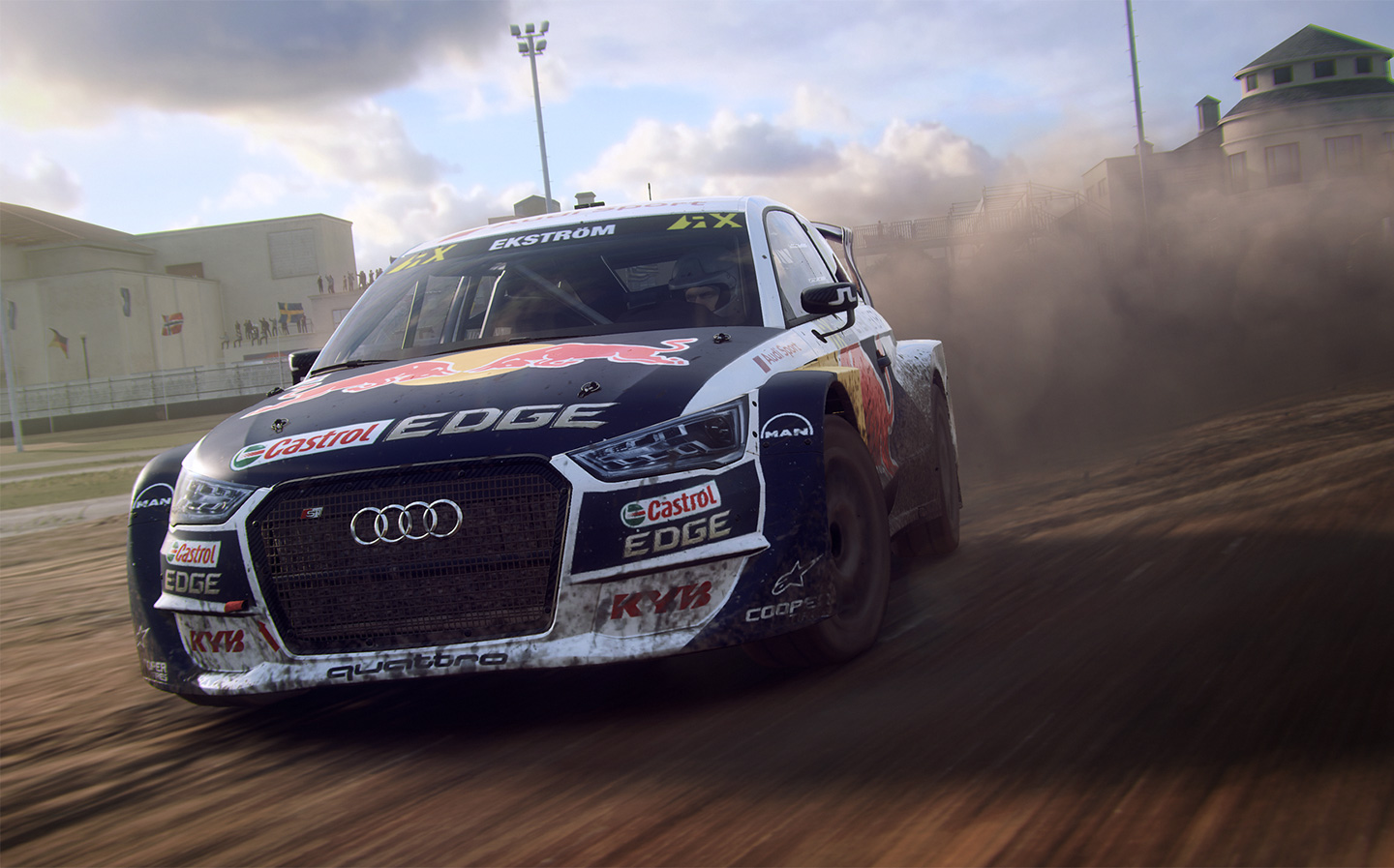 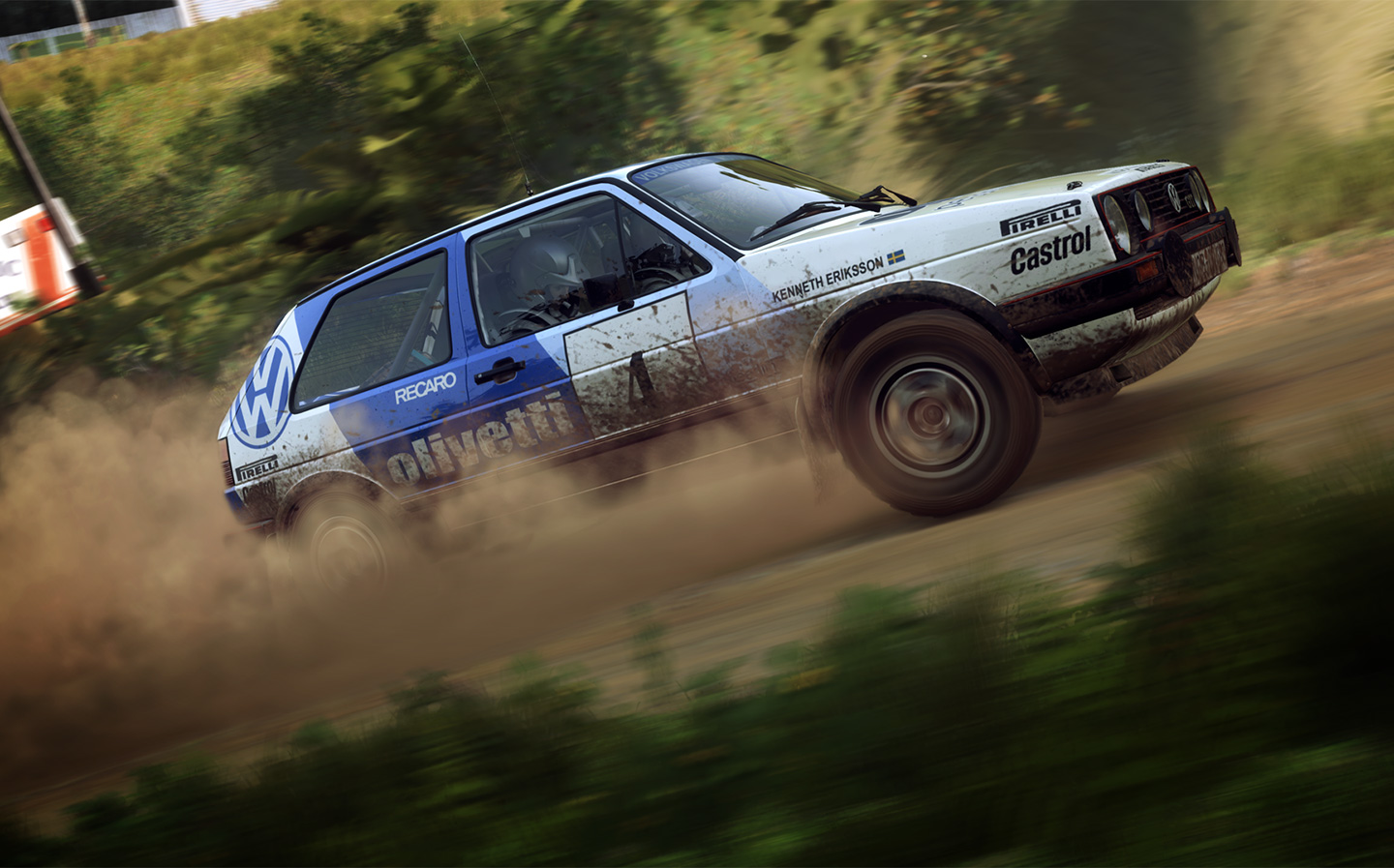 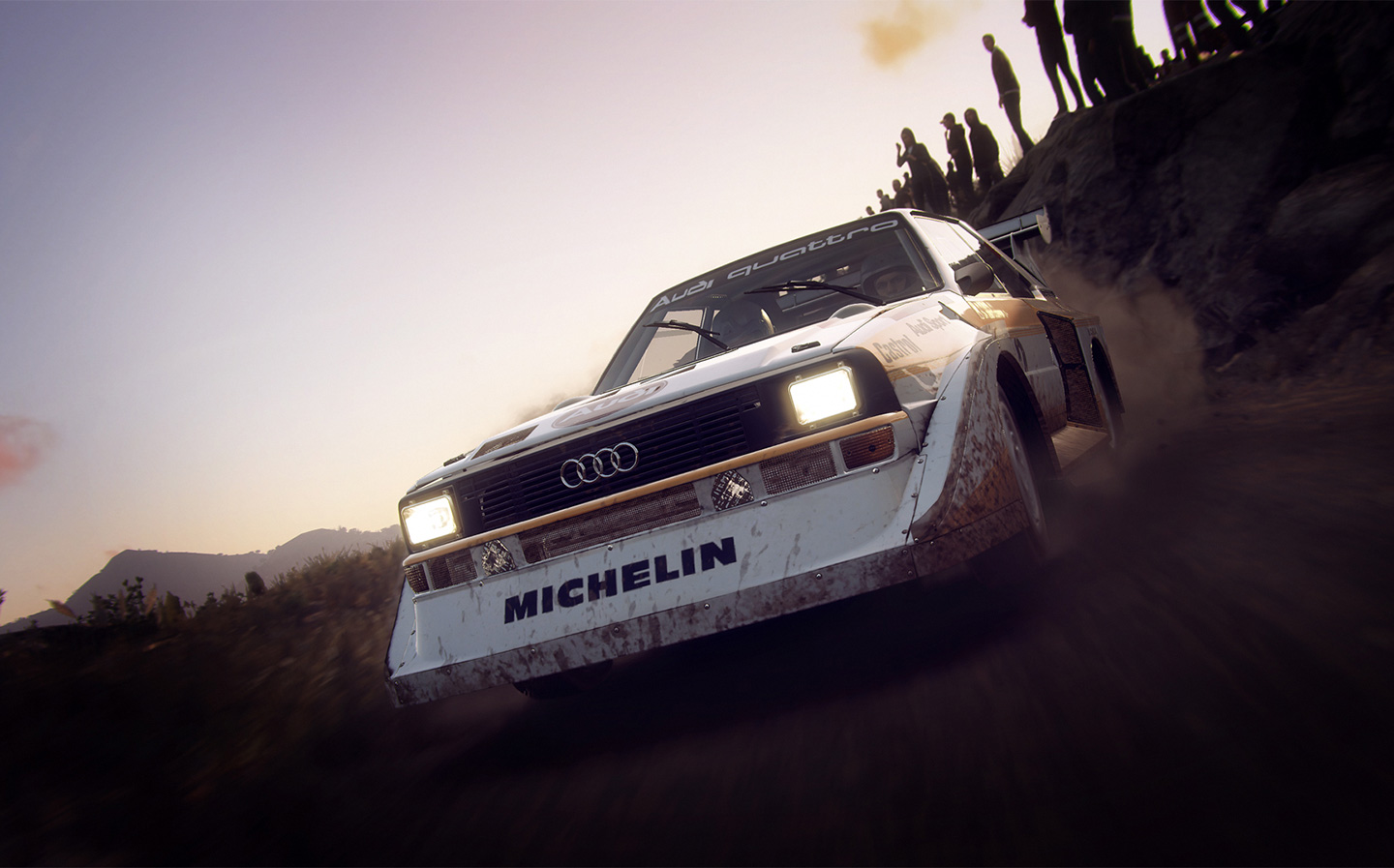 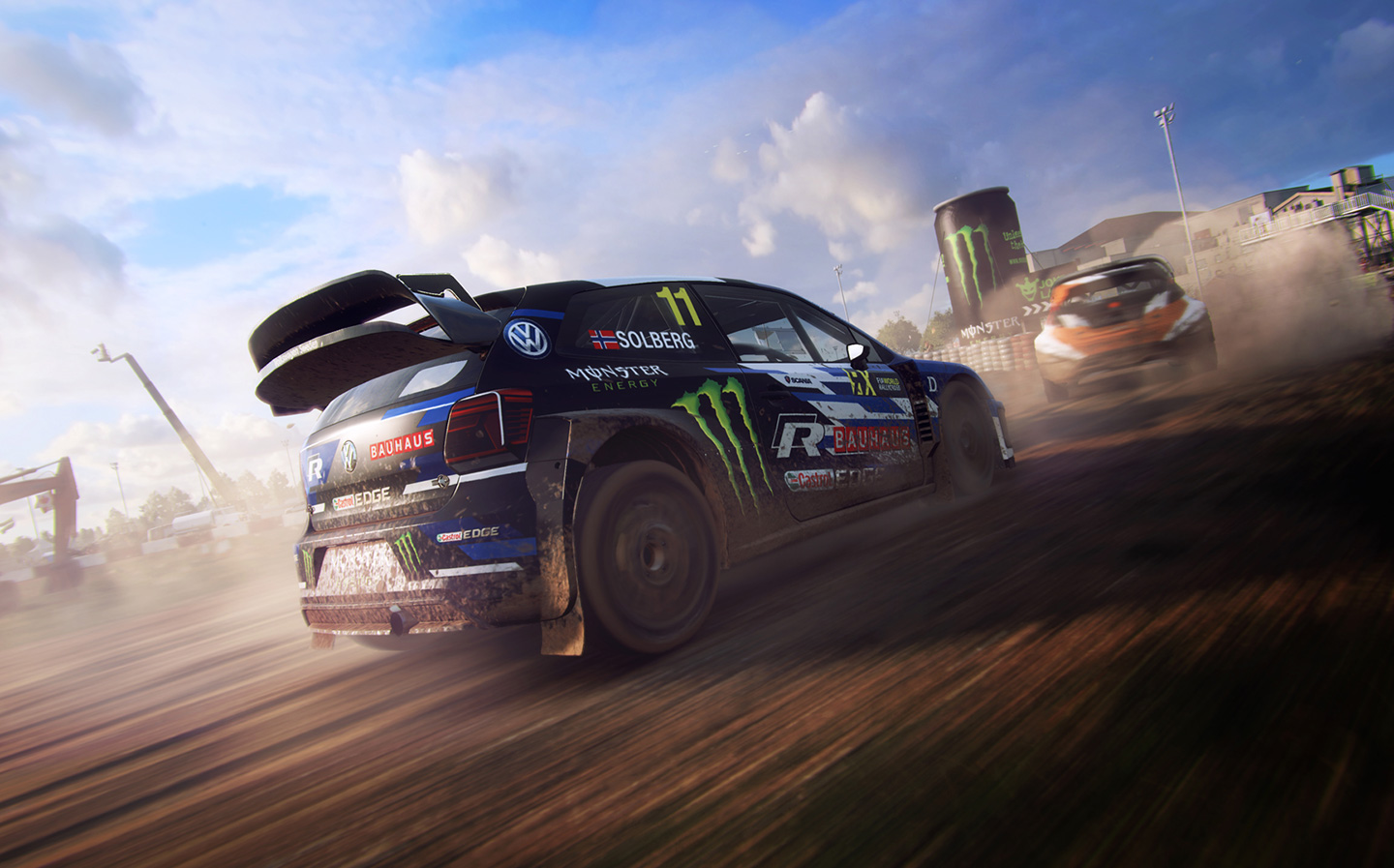 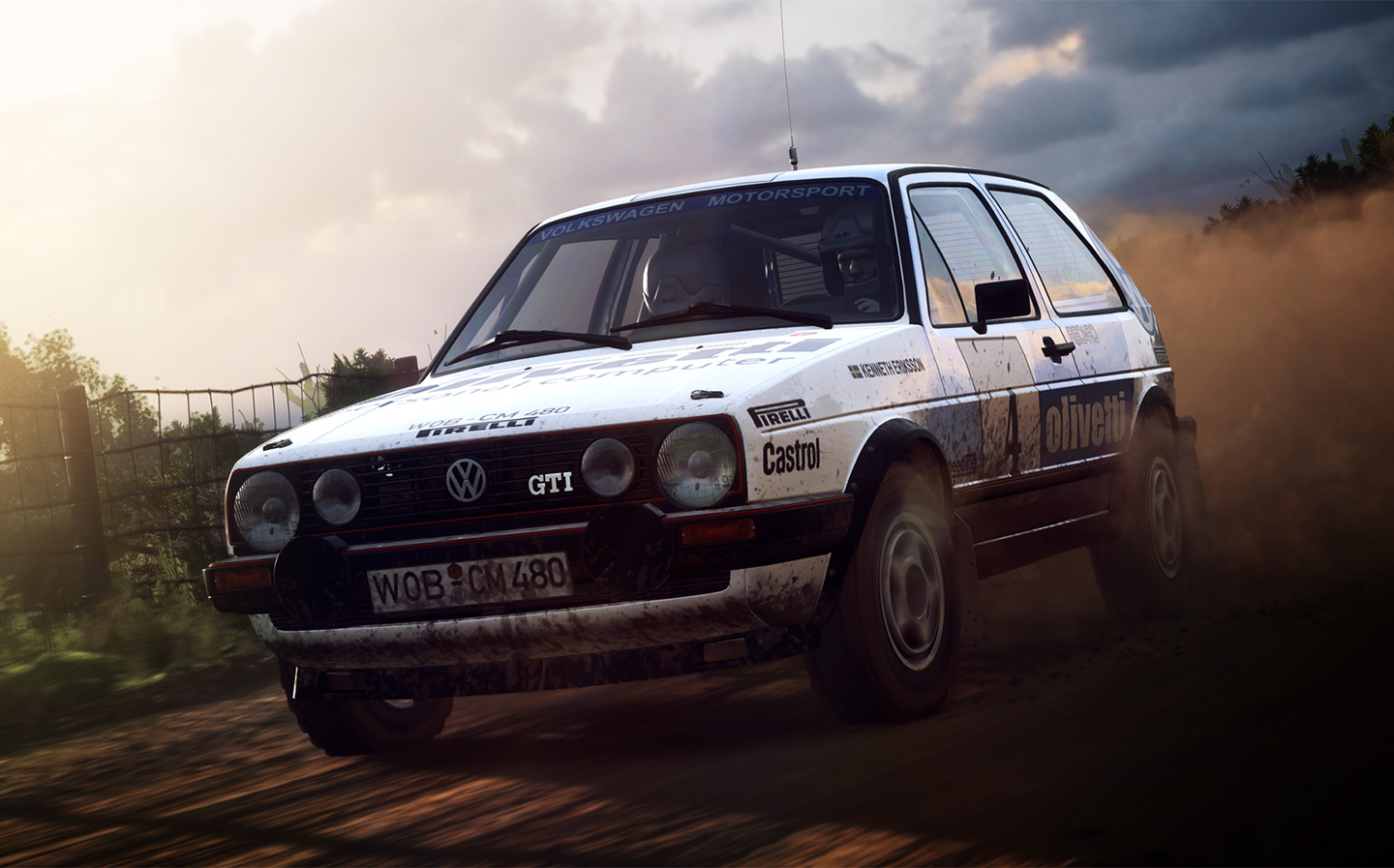 IN THE 20th anniversary year of the Colin McRae Rally video game franchise, developer Codemasters has revealed the latest entry in the long-running series.

A sequel to 2015’s sim-focused Dirt Rally, Dirt Rally 2.0 will build upon the simulation ethos of its predecessor by offering an even more authentic and immersive rallying experience.

Point-to-point rally stages in Dirt Rally 2.0 will be based in six-world locations, ranging from European locales such as Spain and Poland to overseas territories such as Argentina and the United States of America.

Car roster details will be disclosed in full at a later date, though the first batch of screenshots confirm the second generation Volkswagen Golf GTI and the iconic Audi Quattro will be present in the title.

Complementing the traditional rally content will be licensed additions from the FIA World Rallycross Championship. Eight of the 12 circuits from the 2018 season will be available in Dirt Rally 2.0 from launch (additional locations are coming later, as premium downloadable content), with some of the cars from the series being included in the game too.

Though online multiplayer modes will be present, the meat and potatoes of Dirt Rally 2.0 will be the career mode. Distributed across a line-up of Events and Championships, the singleplayer campaign will pit players against computer-controlled opponents in rally stages and rallycross races, with tyre choice and strategy being aspects that players will have to manage when competing.

Dirt Rally 2.0 is set for release on February 26, 2019 for PC, PlayStation 4 and Xbox One. Those who opt for the Deluxe Edition of the game will have access to it four days earlier.