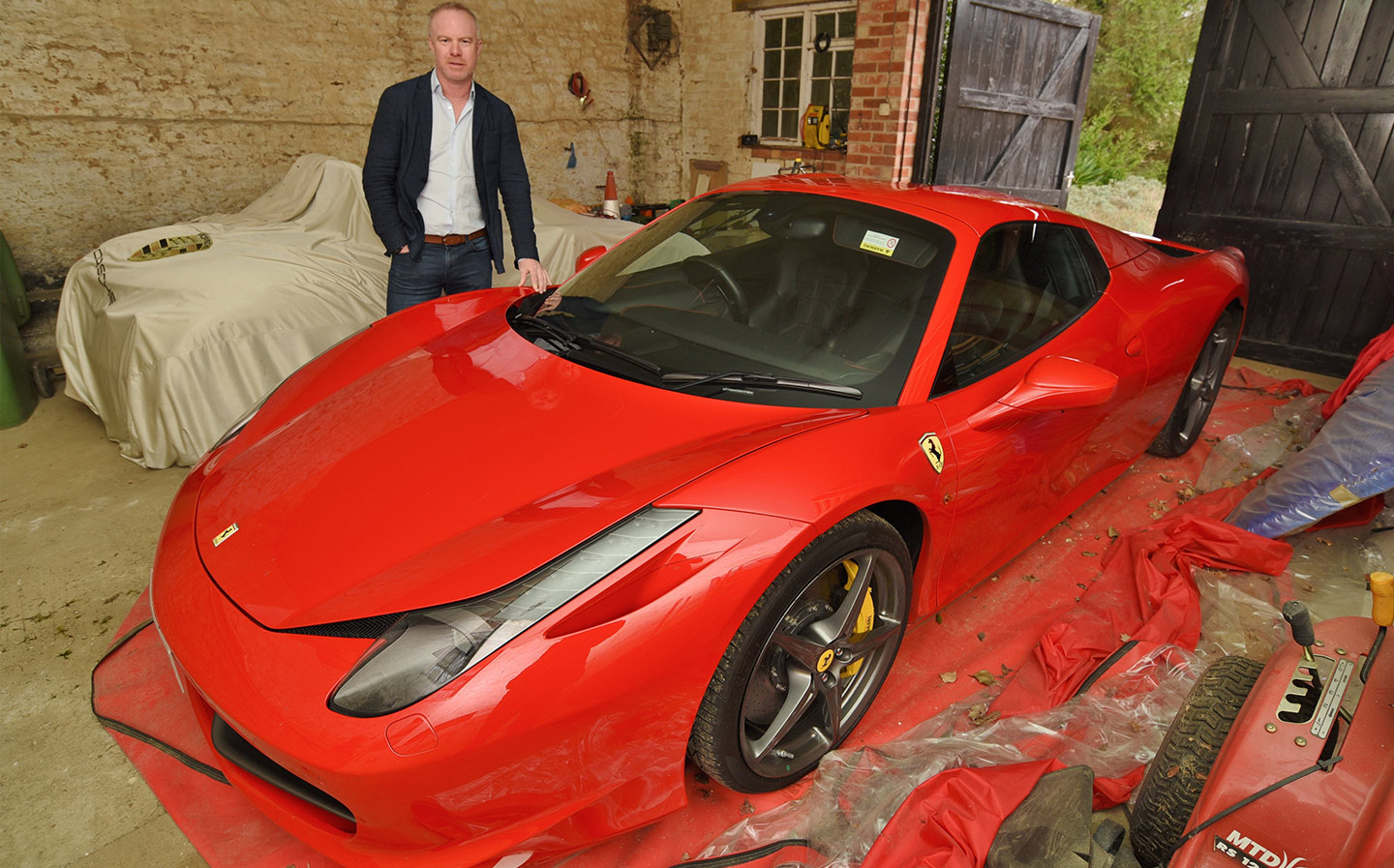 A FERRARI owner has been awarded £10,000 from a council after a pothole that would have cost just £53 to repair damaged his “pride and joy”.

Scott Nicholas, 44, nearly crashed during a rare drive in his £150,000 Ferrari 458 when he hit the dip in the road. A wheel and the suspension were damaged and the passenger airbag was set off, ripping the seating.

His car was off the road for three months while he awaited parts from Italy, leading him to take Peterborough council to a small claims court.

He said: “It was a huge pothole. It could have knocked someone into the other lane of traffic and caused a crash. I was lucky nobody was heading towards me.

“When the airbags go off they go off like an explosive charge. It was a good job there was nobody in the passenger seat.”

A self-confessed “petrolhead” and entrepreneur, Mr Nicholas, of Great Casterton, Peterborough, bought the car as part of his collection, which includes a Range Rover as his family car, a McLaren Super Series and a Porsche 911. He said that the claim was never about the money but the principle. He plans to donate the payment to an accident charity.

“In court I just felt they [the council] were obnoxious,” he said. “They threw everything they could to try and get out of paying out. They even tried to say a supercar shouldn’t be on the road.”

A Peterborough council spokesman said it was the biggest sum paid out for such damage but defended its record, saying 6,000 potholes were repaired last year.