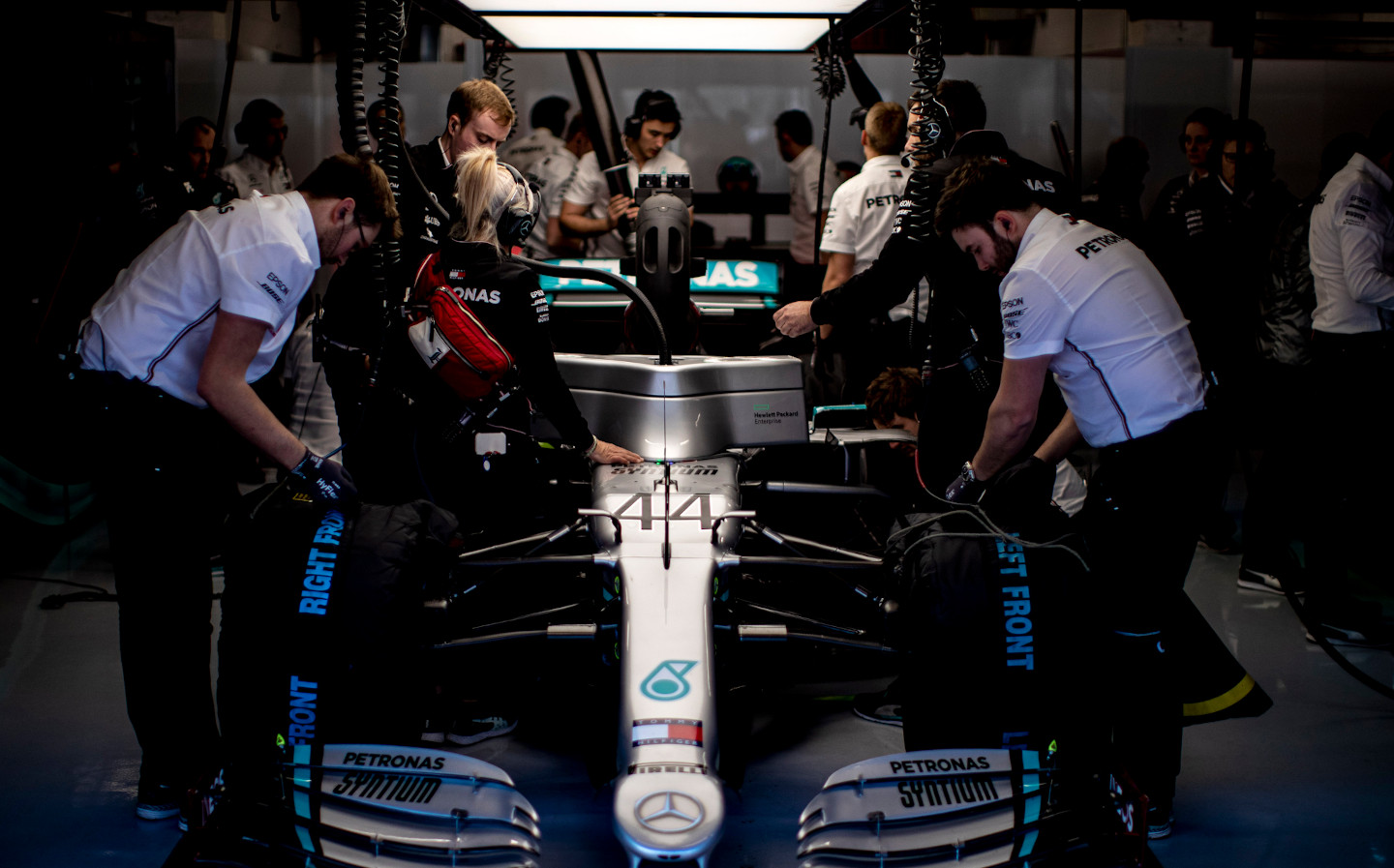 COMPETITION in technological advancement between teams is one of the reasons that Formula 1 is one of the world’s most popular sports. Now, however, with races on hold due to the pandemic, teams are making a collective effort to slow the spread of Covid-19.

Mercedes, in rapid time, has worked with University College London to produce a breathing aid that can help people suffering seriously with the Covid-19 virus to stay out of intensive care units. The creation of the device was managed in under a week. 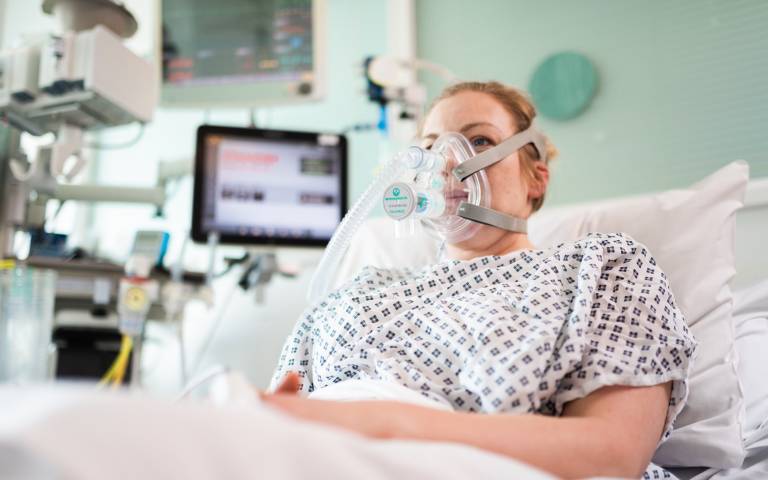 All seven UK-based F1 teams (Red Bull, Racing Point, Haas, McLaren, Mercedes, Renault and Williams) have co-ordinated their efforts as part of Project Pitlane, an initiative announced on Friday, to produce thousands of units per day.

The Mercedes/ UCL Continuous Positive Airway Pressure (CPAP) breathing aid has now received approval for use in the NHS. One hundred units of the device are to be delivered to UCL for clinical trials before full-scale production begins. The device type is already used in hospitals, but they are in short supply. 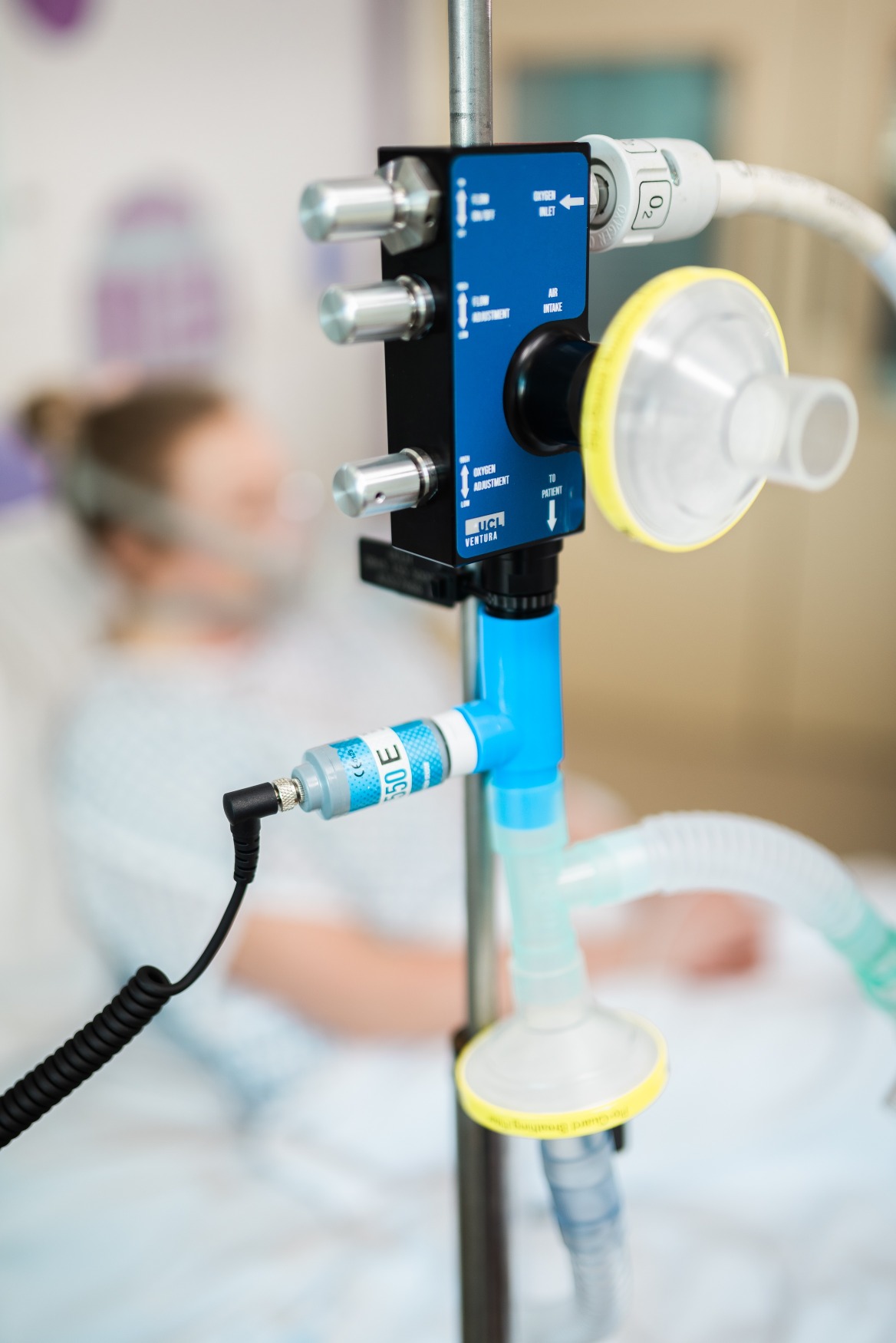 Reports from Italy and China, where the device has already been used, say that the CPAP can reduce the need for invasive mechanical ventilation in 50% of cases.

Car company Ford is working alongside other technology and engineering companies to produce around 10,000 medical ventilators for the NHS, as part of the Ventilator Challenge UK consortium.

The news will come as a relief to the NHS, which is voicing its concern over a lack of ventilators and Personal Protective Equipment (PPE). Known Covid-19 cases in the UK currently stand at 19,522 and deaths at 1,228.

Prime Minister Boris Johnson said that 20,000 former NHS staff have returned to work in order to effectively combat the virus. The national medical director of NHS England has said that the NHS is working tirelessly to increase its critical care capacity.

Project Pitlane allows teams to have a positive impact whilst the F1 season is delayed. Eight races have been either cancelled or postponed, with the iconic Monte Carlo Grand Prix slashed from the schedule completely. The first race penned to take place will be the Canadian Grand Prix on June 12-14, although this will remain under review.

Formula One CEO Chase Corey said: “While at present no-one can be certain of exactly when the situation will improve, it will improve and when it does, we will be ready to go racing again. We are all committed to bringing our fans a 2020 Championship Season.”

F1 teams are uniquely well-suited to producing new technologies on short time frames due to its format, which sees teams updating their cars on a weekly basis. The F1 website said that the idea of Project Pitlane is to “focus on the core skills of the F1 industry: rapid design, prototype manufacture, test and skilled assembly.” A key aspect of the sport is teams tirelessly updating and refining their cars between races.

Professor Tim Baker, of UCL Mechanical Engineering ,said: “Given the urgent need, we are thankful that we were able to reduce a process that could take years down to a matter of days.

“From being given the brief, we worked all hours of the day, disassembling and analysing an off-patent device. Using computer simulations, we improved the device further to create a state-of-the-art version suited to mass production.

“We were privileged to be able to call on the capability of Formula One.”

Are the RAC and AA breakdown services still working during Covid-19 lockdown?