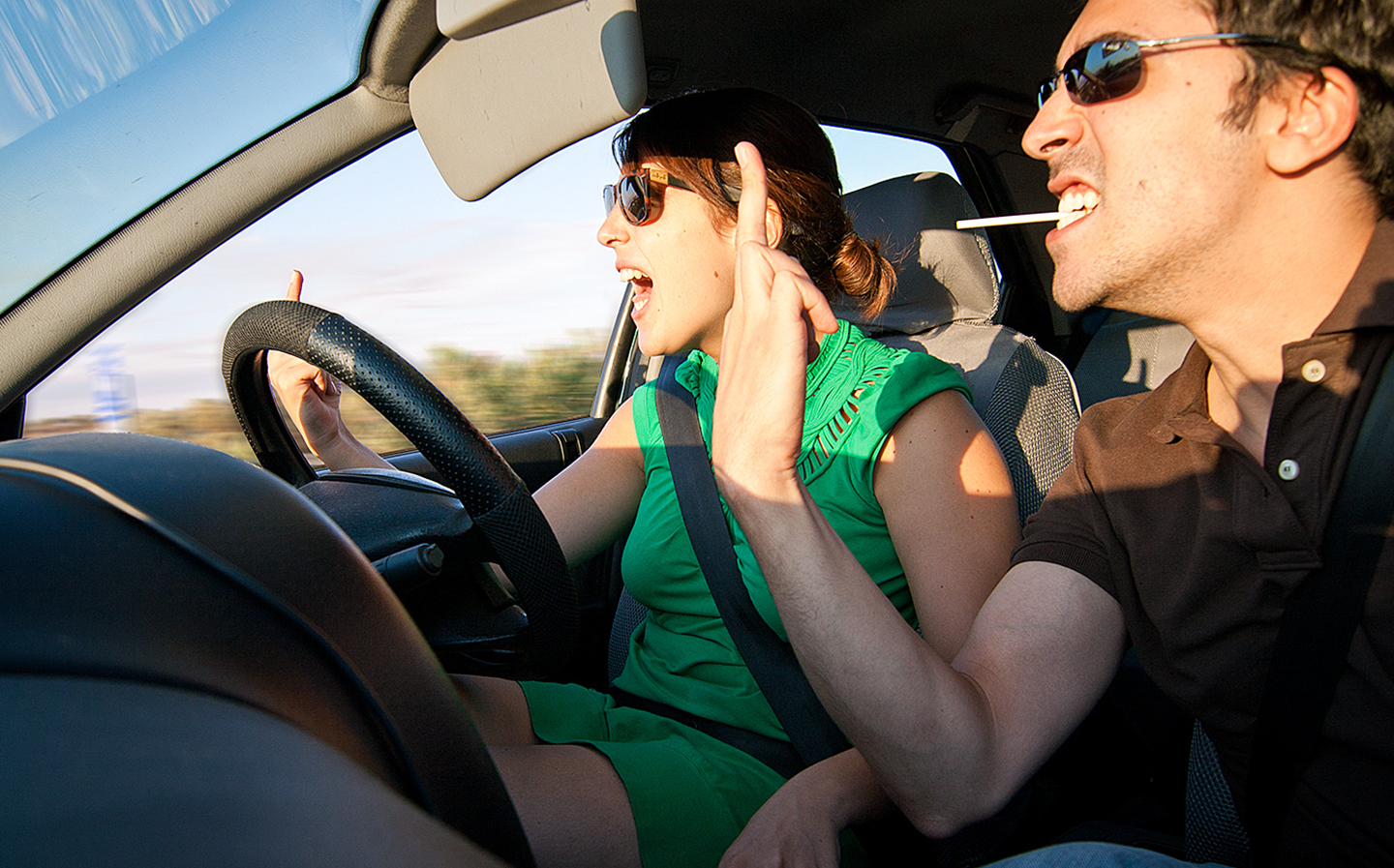 Congestion and modern life have been blamed for a huge increase in the proportion of drivers citing road rage as their chief worry when behind the wheel.

Around a third (30%) of drivers who took part in the annual RAC Report on Motoring, released this week, listed “aggressive behaviour of other drivers” as one their motoring concerns, up from 28% a year ago.

The proportion who said the issue was their biggest motoring concern has doubled in 12 months — from 4% to 8% — putting it in fourth spot in the RAC’s 2019 list of 20 top motoring concerns.

As many as 30% of respondents said they have personally witnessed some form of physical abuse related to a driving incident in the past 12 months. Almost half of the 1,753 drivers surveyed claimed to have seen verbal abuse dished out to another motorist — equivalent to 20m drivers, according to the RAC.

The motoring organisation says the issue is a growing concern for many motorists. Three-fifths (60%) claim they see more road rage incidents now than they did a decade ago, and more than three-quarters (76%) believe road users today are more impatient than they were in 2009.

RAC’s road safety spokesperson Simon Williams said: “All the fears associated with the behaviour of other drivers on the road have never featured as highly in our research as top motoring concerns as they have this year.

“Drivers using handheld mobile phones, drink-driving, drug-driving and breaking traffic laws remained as number-one concerns for similar proportions of motorists to last year’s research. This means people must have experienced some very disturbing aggressive behaviour on the UK’s roads in the last year for them all to rank in top spot together.”

A variety of things could be to blame for the rise in concern over road rage and aggressive behaviour behind the wheel, according to Williams.

“The most likely explanation must surely be a combination of factors including the pressure of modern life, reliance on the car for so many journeys, record volumes of traffic and congestion leading to never before seen frustration at the wheel.

“Perhaps it is also the case that our tolerance of other people who make mistakes while driving is falling. A quick sorry in the form of an apologetic wave could go a long way to taking the heat out of a situation, but unfortunately all too often it is a hand gesture of another sort that leads to an unpleasant car confrontation.”

There is no specific offence for road rage, though traffic officers can pull drivers over for careless or dangerous driving. Careless driving typically carries a fine and penalty points on a driving licence, and in extreme cases the licence can be taken away. Police may claim dangerous driving if there was a danger of physical injury (however minor) or serious damage to property. If found guilty it can mean up to six months in prison and a £5,000 fine.

Officers could also charge those who’ve made a rude hand gesture with disorderly conduct, which can mean a fine of up to £1,000. If there’s a physical altercation police have the power to charge suspects with assault, with maximum penalty of 26 months in prison.

While there was a marked increase in concern over road rage year-on-year, altercations with other drivers is still not motorists’ top worry. In the 2019 RAC poll, roughly a third said drivers who used handheld mobiles phones was top of the list, with the rising cost of fuel (34%) and the condition and maintenance of local roads (33%) coming just above the aggressive behaviour of other drivers.