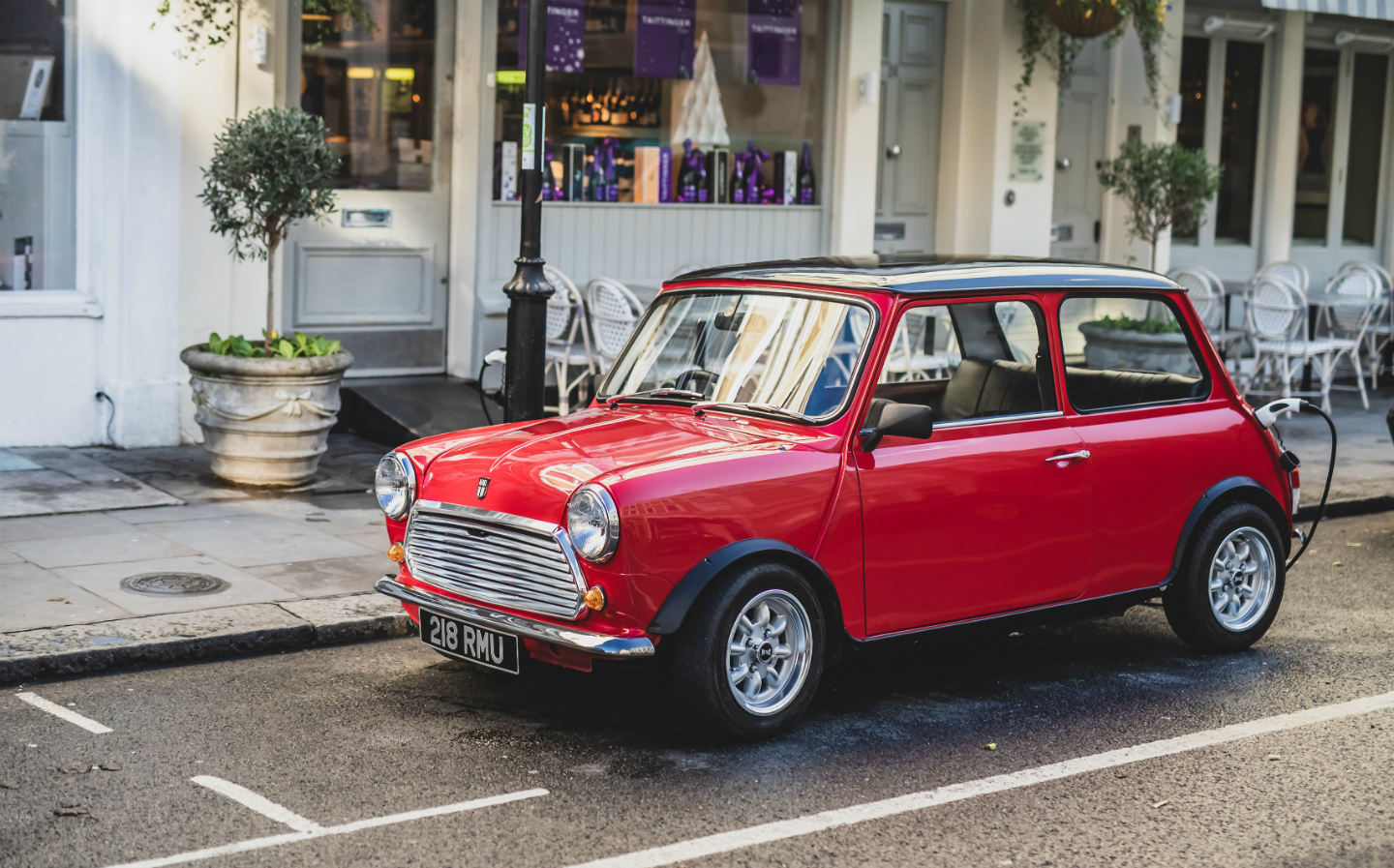 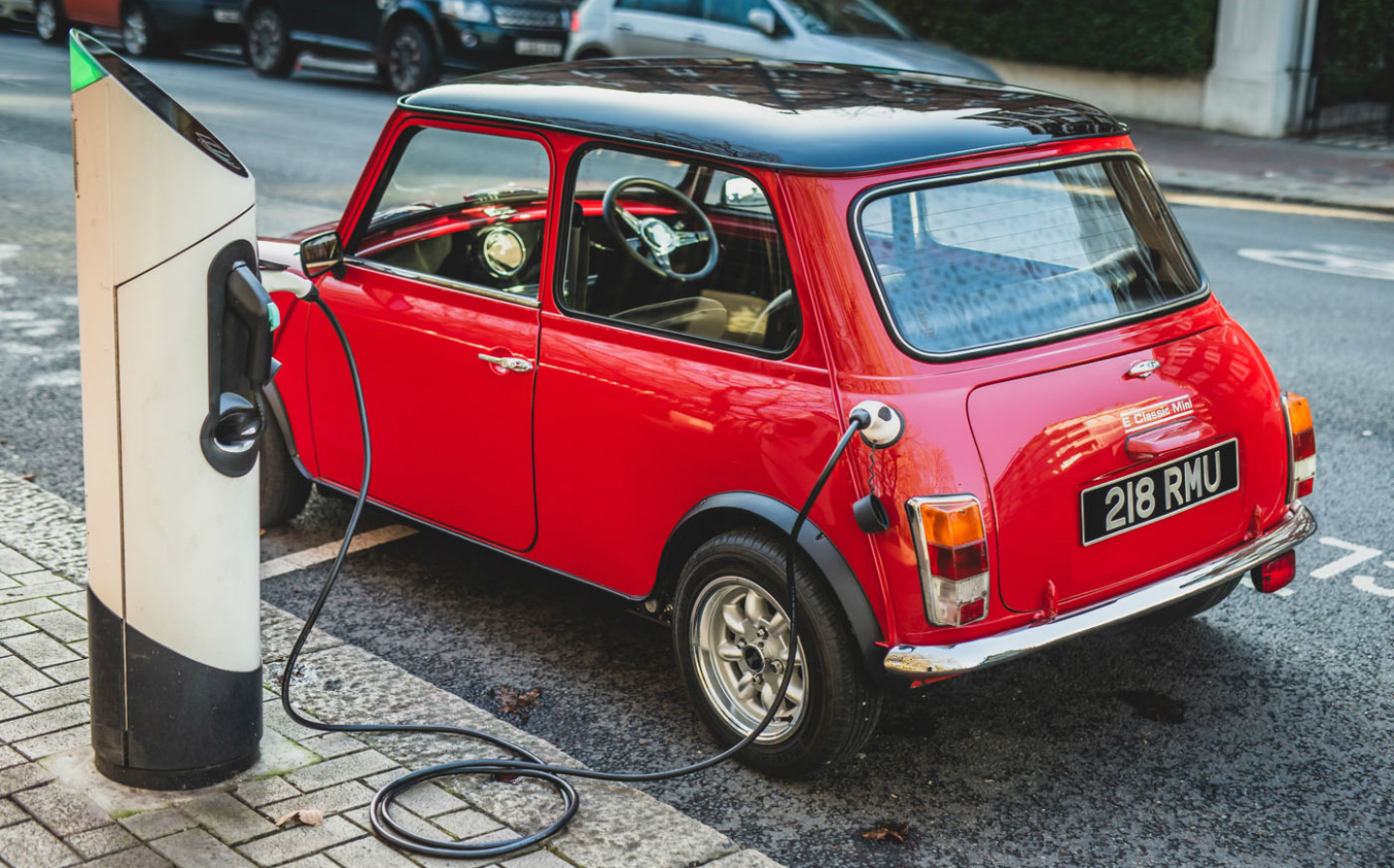 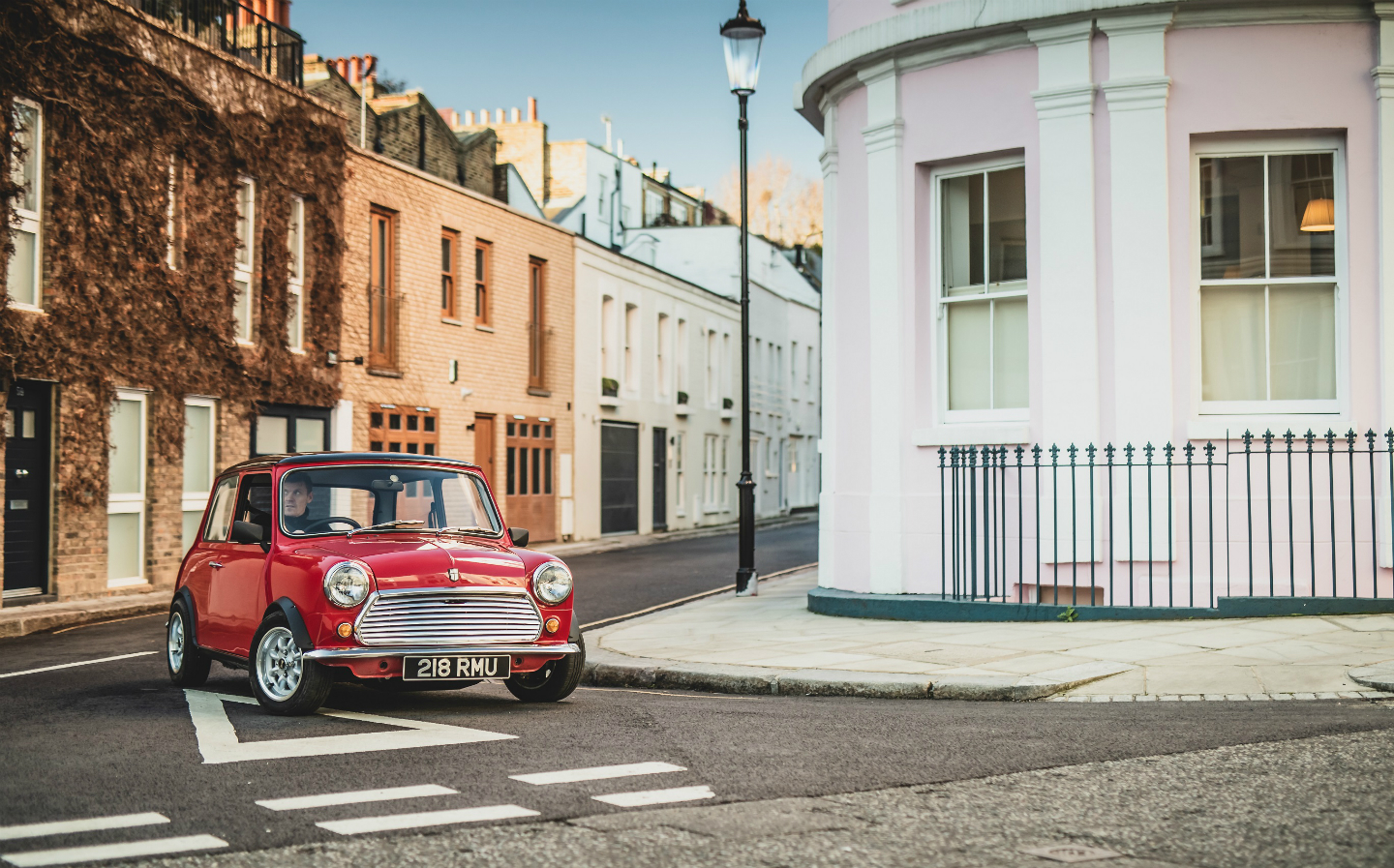 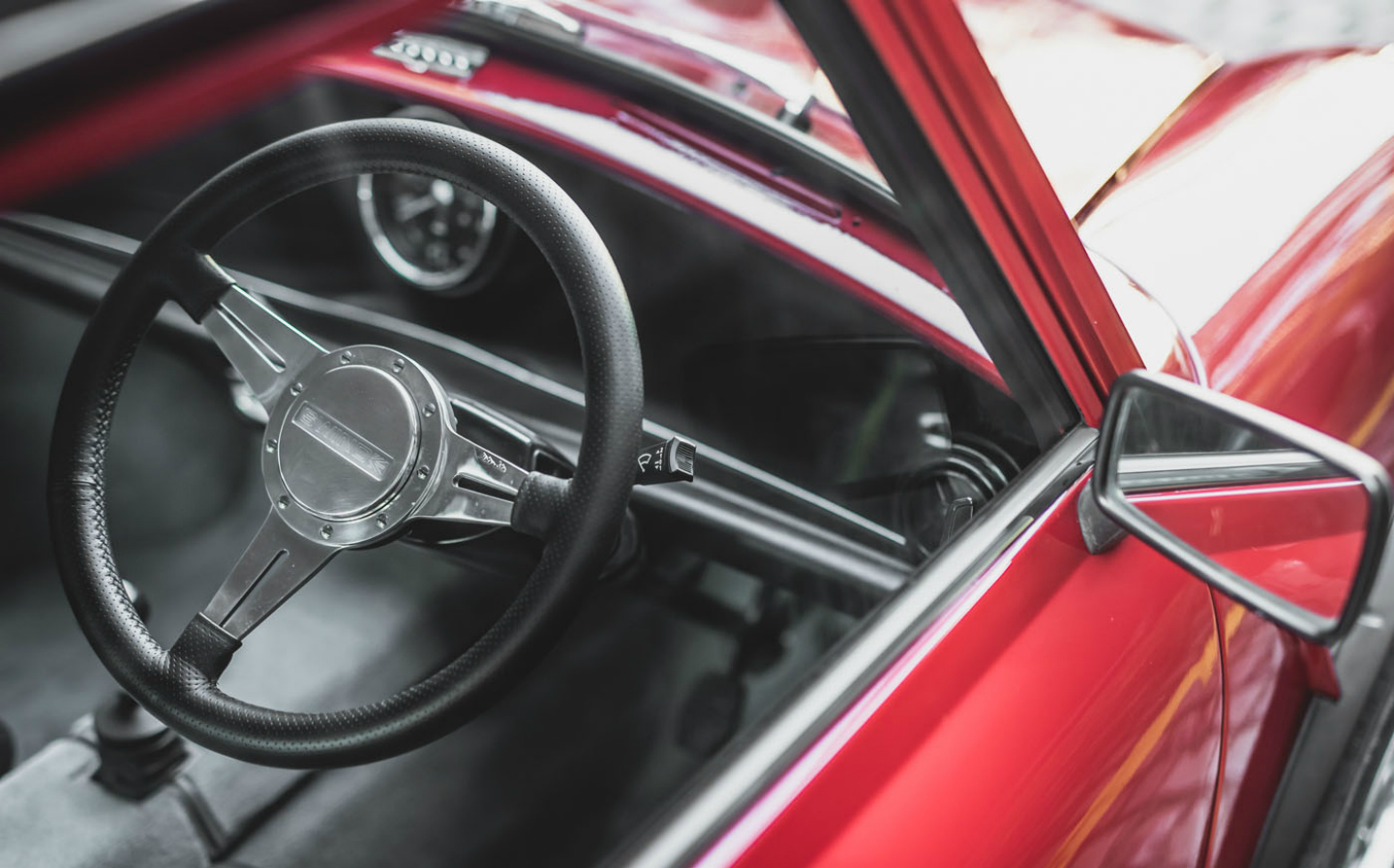 IF THE upcoming Mini Electric is a tad on the large side for you, there is now a far more compact alternative for your pure-electric Mini needs. But with an inflated price tag.

Though Mini made its own, one-off pure-electric original Mini concept in 2018, the car you see here is the work of Swindon powertrain, a Wiltshire-based firm that, as well as producing a pure-electric motorcycle, also develops engines for British Touring Car Championship teams.

Though the Swind E Classic Mini isn’t as potent as those 350bhp+ touring cars, it’s still pretty peppy. Where a four-cylinder petrol engine once lived now resides an electric motor that produces a claimed 107bhp, which is a big increase over the 34bhp that the original Mini could muster on its debut in October 1959.

Swindon Powertrain says its electric Mini has a range of 125 miles; by comparison, the current BMW i3 can go 160 miles on a single charge. The Mini’s 24 kWh battery pack(which is stored under the rear seats and centre console) can be fully topped up using a 6.6kW charger with a Type 2 connector port, it’s claimed, with fast charging compatibility being offered as an optional extra.

The pure-electric powertrain isn’t the only 21st century update for this Mini. USB ports, under-floor heating and a heated windscreen are included in the build, and clients can also choose to have added extras like air-con, power-steering and built-in sat-nav.

With no need for a fuel tank, the boot capacity has ballooned to 200 litres — comparble to contemporary city cars like the Kia Picanto and Volkswagen up!. It’s also just 11 litres down on the modern three-door Mini hatchback, despite that car being half a metre wider and 80cm longer than the 60-year-old original.

It should have niche appeal, though, and Swindon Powertrain’s pure-electric Mini is the latest in a slowly growing line of electrified classic cars. Jaguar began offering reversible pure-electric E-Type conversions in 2018, and Aston Martin will launch a similar “Heritage EV” service for its older models later this year.

Whether or not this is all sacrilege is another question — one to be debated tomorrow at the London Classic Car Show by Tiff Needell, Edd China and others.