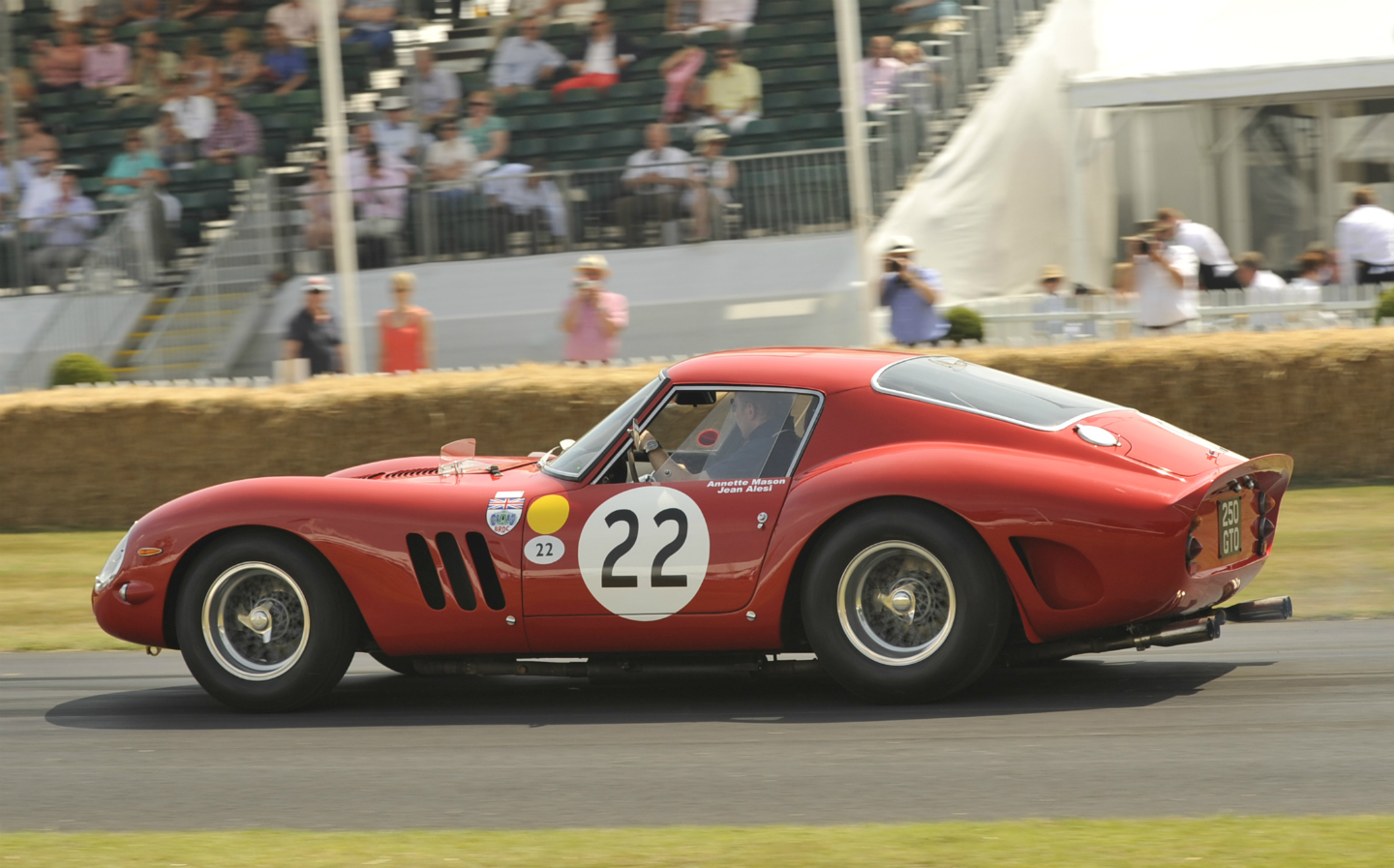 TWO CLASSIC car sellers are embroiled in a legal dispute in the High Court, in a case involving one of the world’s most coveted classic racing cars.

According to The Times, the former racing driver and classic car retailer Gregor Fisken is suing the American lawyer Bernard Carl, who is accused of breaching his contract of reuniting a 1962 Ferrari 250 GTO (similar to the car pictured above) with its original gearbox.

The Ferrari has particularly noteworthy provenance, having been raced by the 1961 F1 champ Phil Hill and legendary sports car driver Olivier Gendebien to first in class and second overall at the 1962 12 Hours of Sebring endurance race.

It’s claimed Fisken bought the coveted classic racer from Carl in October 2017 for $44m (£37m) — at the time the highest price ever recorded for a public car sale — on the understanding the lawyer would be able to acquire the gearbox from the US-based car dealer that owned it.

Fisken’s lawyer William Hooper confirmed to the court Carl did “use his best efforts to recover and deliver … the gearbox, in consideration for Gregor Fisken Ltd accepting the GTO without it.”

However, Fisken and Carl are reported to have fallen out over the $25,000 “release monies” the US dealer wanted in exchange for the gearbox. Relations were said to have soured even further during negotiations over where Fisken would collect the gearbox and, if the part was to be transported to the UK, who would be liable to pay for the shipping costs.

Though Fisken is adamant the 250 GTO gearbox should be his, Carl refutes the claim, saying the British-based classic car seller turned down the American lawyer’s offer to collect the part in California. He claims he had originally offered to sell the Ferrari with its recovered gearbox to Fisken for $44.5m, with the extra $500,000 covering his fee for sourcing the transmission.

Carl also believes Fisken “does not have title to sue on the purchase agreement,” as the Ferrari in question has since been sold to a new owner.

The outright highest sum ever paid for a Ferrari 250 GTO, though, belongs to a slightly younger example from 1963 that went to a new home in June 2018, after selling for an eye-watering $70m (£52m).

Ferrari 250 GTOs often sell for incredibly high sums when they come up for sale, as classic car collectors consider them to be perhaps the most desirable vehicles of all time. Not only are they exceptionally rare machines (only 36 Ferrari 250 GTO examples were made during its short production run between 1962 and 1964), they also had impressive results in international racing events during their heyday.

What makes a classic car ‘original’?