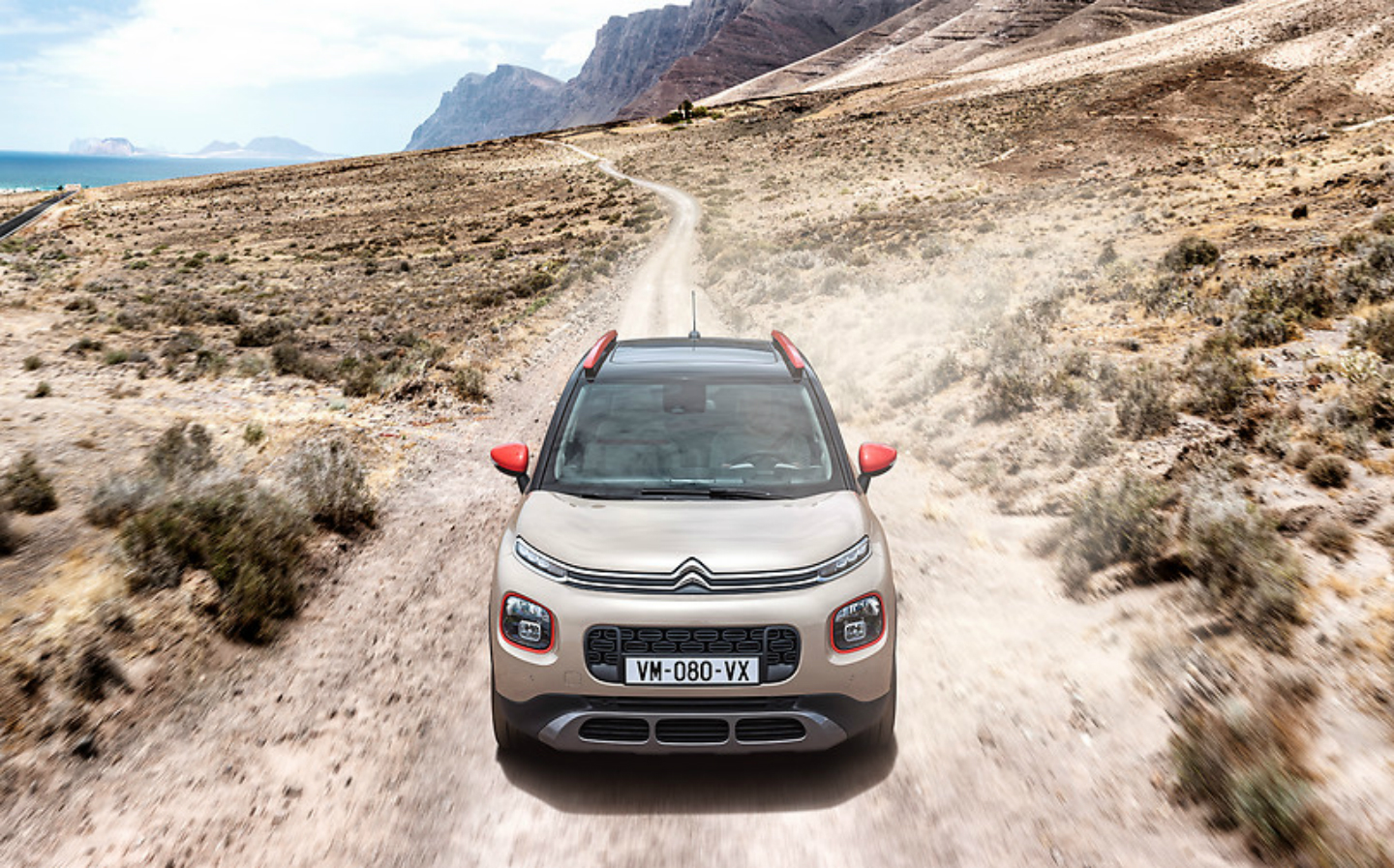 FRENCH CAR maker Citroën seemingly isn’t riddled with range anxiety worries, as it wants to drive a convoy of electric vehicles nearly 2,000 miles across some of the world’s toughest terrain.

While the electric car adventure is still in the planning stage (the “Ë.PIC” event won’t commence until December 19, 2022), Citroën has confirmed the journey it has in mind isn’t your typical road trip. Starting at the city of Touggourt in the north of Algeria, the route will take the cars south through the Sahara Desert, before crossing the border into Mali and heading towards the finishing point in Timbuktu.

If the motorcade manages to make it all the way to Timbuktu, the cars and their crews will have covered a mighty 1,970 miles. Making the feat even more impressive is that the cars won’t be purpose-built off-road racing machines along the lines of Extreme E’s pure-electric Odyssey 21: instead, the electric car line-up will consist of pure-electric production models from Citroën’s 2022 model year range and an additional “yet to be announced” pure-electric concept car.

What those cars will be remains to be seen, as Citroën’s currently doesn’t make many pure-electric cars. The only battery-powered model it sells in the UK is the Berlingo Electric van, and the only off-road-style electric car it produces is the e-Mehari buggy that’s exclusively sold in France.

However, Vauxhall, Peugeot and DS, its sister brands in the PSA Group, do have pure-electric models in their line-ups, and Citroën is due to follow this year with the first of its “next generation of electric vehicles”. By the end of 2020, a pure-electric Citroën C4 Cactus hatchback-sized car will enter production, and its commercial vehicle range will include three all-new pure-electric van models by the end of 2021.

Though the cross-country event’s launch date gives the car maker ample time to prepare for the challenge ahead, die-hard Citroën fans will likely have figured out why the French company wants to drive across this very specific route across Africa in 2022. On December 17, 1922, in an incredibly ambitious early attempt at an automotive publicity stunt, Citroën embarked on its first “Saharan Cruise” cross-country adventure from Touggourt to Timbuktu; the convoy of five half-tracked Citroën B2s in the process becoming the first cars to cross the Sahara Desert. 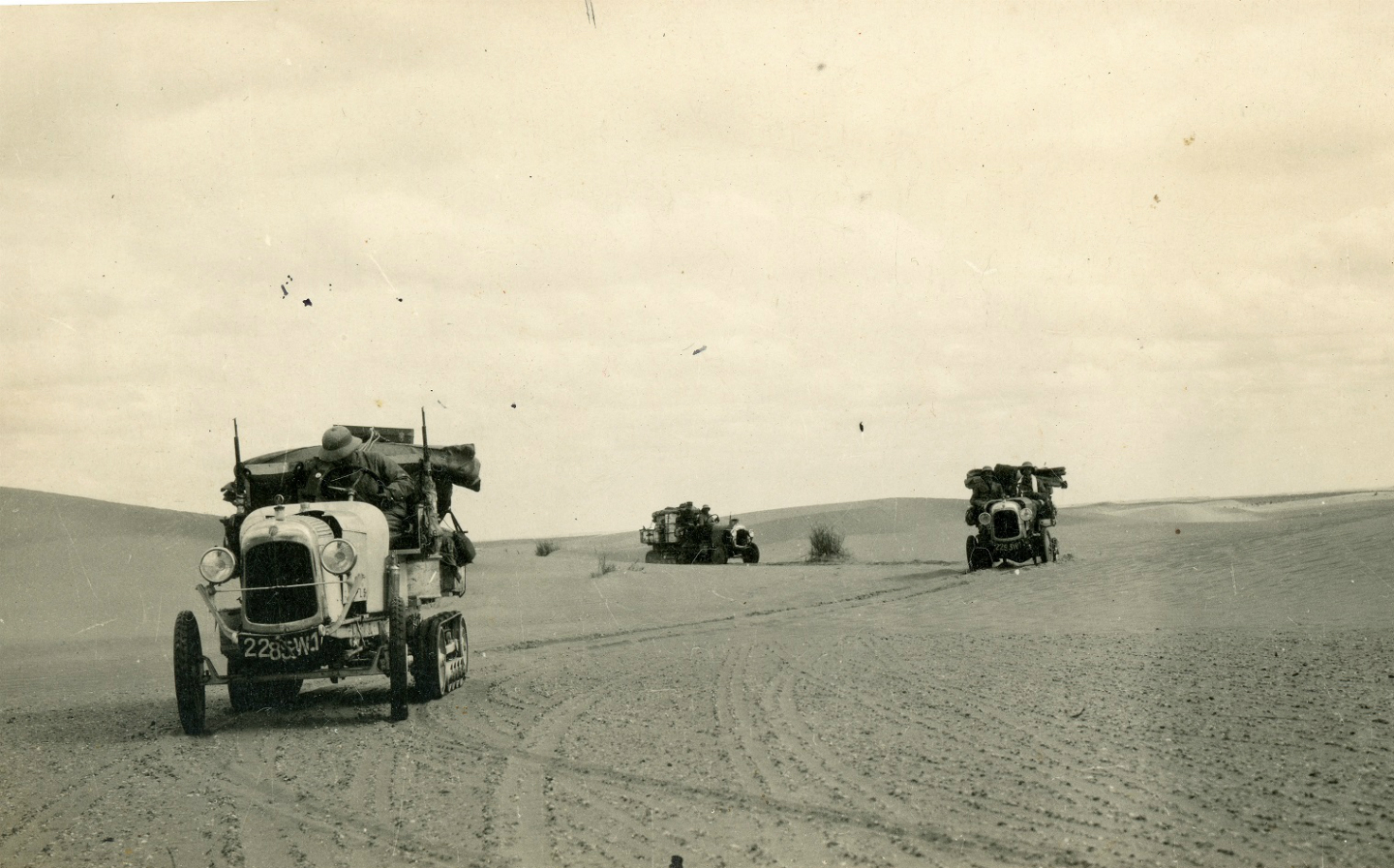 As a reminder of that pioneering effort, the electric Citroëns will be joined by identical, fully operational replicas of two of the five B2 half-track cars that made the original journey almost a century ago. One of the replicas, the “Silver Crescent, is on course to be completed at some point in 2020, while the remake of the “Golden Scarab” (pictured above) is already set for its debut in the desert, having been built in 2019 as part of Citroën’s centenary celebrations last year.

While the 1922 expedition is arguably one of Citroën’s most daring desert-crossing attempts, the French firm has returned to the dunes of the Sahara on many occasions since then. Before it began dominating the World Rally Championship, Citroën had an equally successful run in the fearsome Dakar Rally, winning the demanding cross country event four times between 1991 and 1996 with its purpose-built ZX Rallye Raid racing machine.