TWO-TIMES World Rally Champion and three-times Dakar Rally winner Carlos Sainz has become entangled in a racism scandal due to the use of blackface make-up in a video posted to the social media accounts of his Madrid-based karting business Carlos Sainz Karting.

The video advertisement for the track, posted to — then swiftly deleted from — its social media accounts, depicts the three wise men from the Nativity story racing in go-karts. It is immediately obvious that one of the people depicted in the video is wearing blackface make-up. 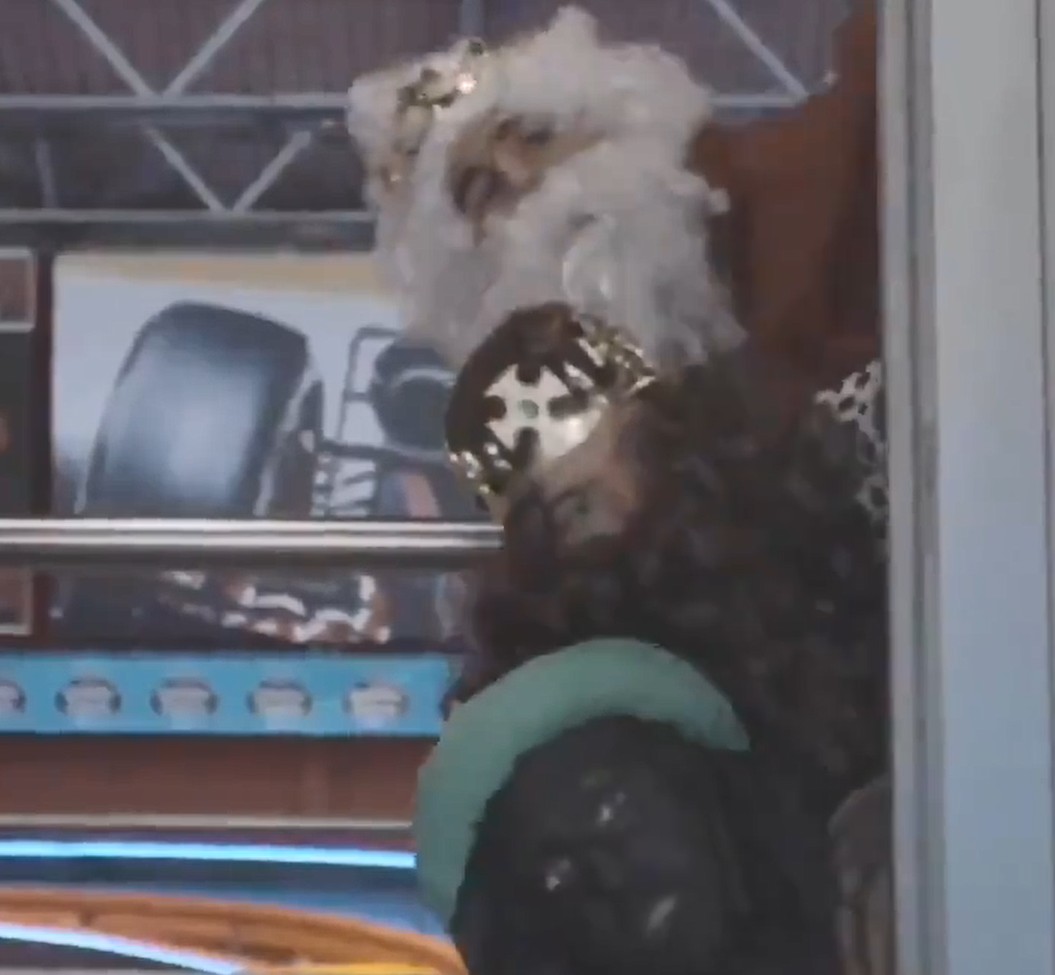 Blackface is linked to minstrel shows of the the mid to late nineteenth century, in which white actors would use black grease paint to play stereotypically negative and derogatory versions of black plantation slaves and free blacks.

Social media users accused the karting firm of racism and the video was swiftly removed. However, several Twitter users saved the video before it was deleted and have reposted it in order to shed light on the company’s use of blackface.

Carlos Sainz, and his son of the same name, who races in Formula One, both received criticism as a result of the video.

Supporters of Sainz Sr. have insisted that what is depicted in the video is not considered racist in Spain, and instead is part of a tradition in the country whereby one of the three wise kings (usually Balthazar) is depicted as black.

Other fans speculated that while they believe that the video is racist, it is unlikely either Carlos Sainz is involved with the day-to-day operations of the company and so probably would not have had anything to do with the video’s production.

It is unclear whether or not Carlos Sainz Sr. or his son were involved in the publication of the video.

The 58-year old Sainz, who will take part in the upcoming Extreme E electric off-roading series in March, is currently in Saudi Arabia attempting to gain his fourth Dakar Rally title.

Carlos Sainz Jr. will make his debut for the Ferrari F1 team this year, following two seasons racing for McLaren.

Both men have appeared in previous posts on the Carlos Sainz Karting social media channels. Five days ago Sainz Jr. posted a video of himself racing at the track.

? Ever wondered how an @F1 driver would do on a normal indoor go kart center starting last? Here is how the smooth operator does. @CSainz_Karting
–#Carlossainz pic.twitter.com/cOhJJEi9gE

Despite the likelihood that Sainz Jr. had no involvement with the production or release of the video, it has focused attention on previous related criticism of his actions. This includes backlash against a video in which he perpetuates racist stereotypes about the type of meat used in Chinese restaurants, as well as against his decision not to “take the knee” before F1 races, as part of a campaign gesture against racism.

The 2020 F1 season was notable in part for its push to tackle discrimination in the sport, with seven-time World Champion Lewis Hamilton setting up a commission to promote the hiring of people from more diverse backgrounds.

When questioned about his decision not to kneel, Sainz Jr. said: “I have felt comfortable enough to do what I thought was appropriate and I will continue to do that.”

Sainz was one of several drivers who chose not to take the knee. Others included Max Verstappen, Charles Leclerc and Kimi Raikkonen.

Supporters of Sainz Jr. have been quick to point out that the scandal is one surrounding his identically named father, rather than the 26-year old.

Driving.co.uk has approached Carlos Sainz Karting for a response to the criticism.