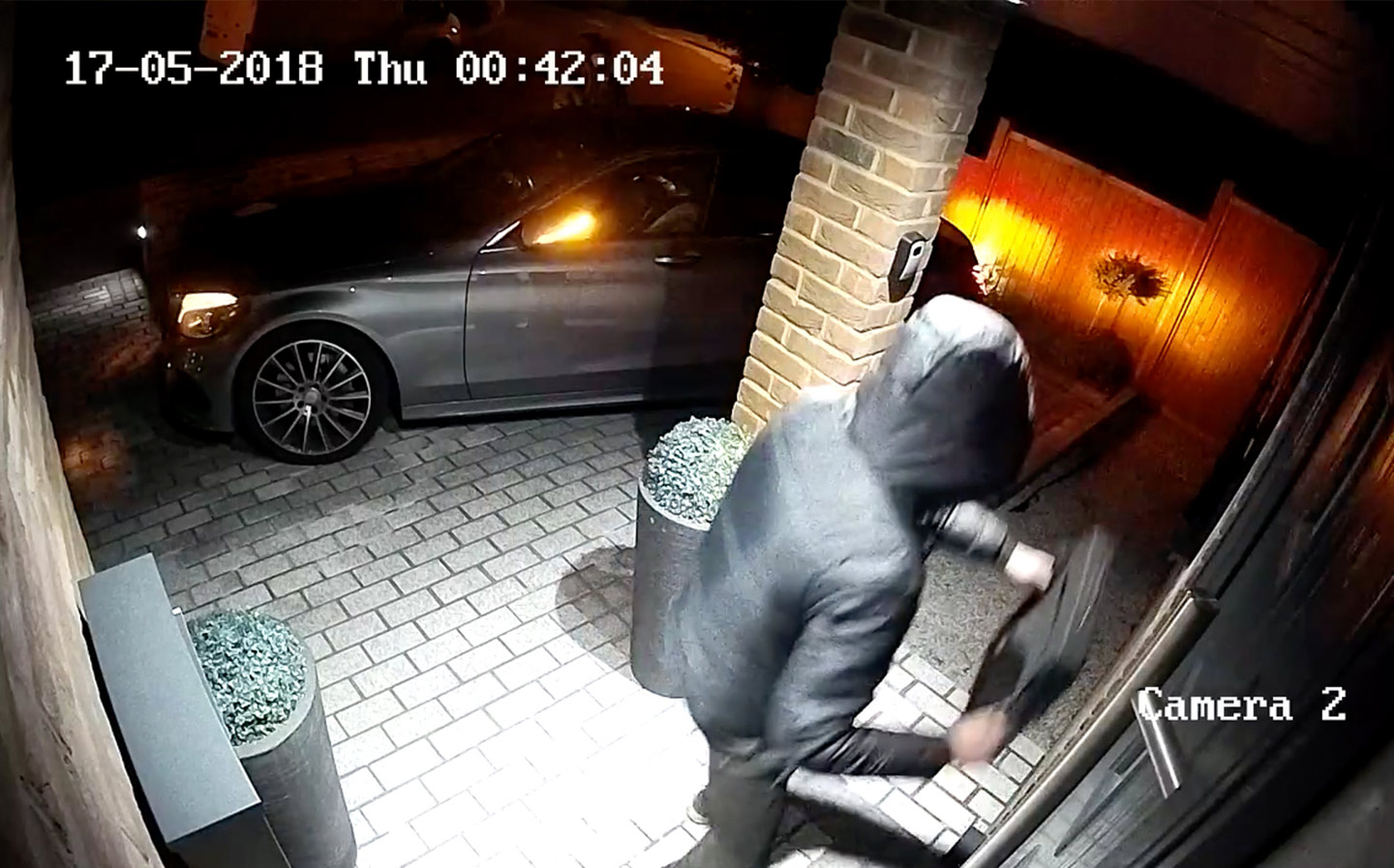 THE NUMBER of car thefts rocketed by nearly 9% in 2018, according to the latest figures from the Office for National Statistics (ONS).

Last year’s surge in stolen vehicles was a major contributor in the 2% increase in total offences, which also include figures for aggravated vehicle taking, theft from a vehicle and “vehicle interference” (452,743 to 463,497).

The ONS statistics follow recent data from the Association of British Insurers (ABI) showing an 11% rise in the number of motor insurance-settled claims relating to theft in the first nine months of 2018.

He said: “One area of concern is the increase of cars with keyless entry being stolen. When it comes to stealing cars, thieves have changed their tactics from ‘smash and grab’ to ‘bounce and roll’; as they bounce the radio signals off the key to unlock the car and roll away with it.

“Having access to your keys is the easiest way for a thief to steal your car, so drivers need to ensure they protect them properly.”

Driving first reported about the problem of keyless thefts in 2014, but cars affected at that time were mainly premium vehicles, such as Range Rovers and Audis. Since then, the technology has trickled down to more affordable models; in March last year Cleveland Police in Middlesborough said it had logged the theft of 90 keyless cars in the area over a three month period, with half of the cars being Ford Fiestas.

In May last year, thieves were able to steal Danny Talbot’s Mercedes in just 23 seconds using the keyless car “relay theft” technique, which amplifies the signal from a fob inside the house, but were caught on his CCTV camera (main image).

And earlier this year, reporters from The Sun newspaper managed to open and start 10 cars in mere minutes using a legal gadget than can unlock the doors and start the engines of vehicles with digital key fobs.

To counter the keyless car crime wave, car makers are introducing their own anti-keyless theft technologies — with mixed results, according to Thatcham Research.

Earlier this month, Ford announced a new theft-resistant fob that enters a sleep mode when not in use.

King said: “Leaving valuables on show is an open invitation to thieves, so make sure nothing is left on show.

“There are also fears that those who have things stolen from their car are not reporting it to the police. Thefts from vehicles often lead on to wider crimes, so we would encourage all thefts to be reported.”