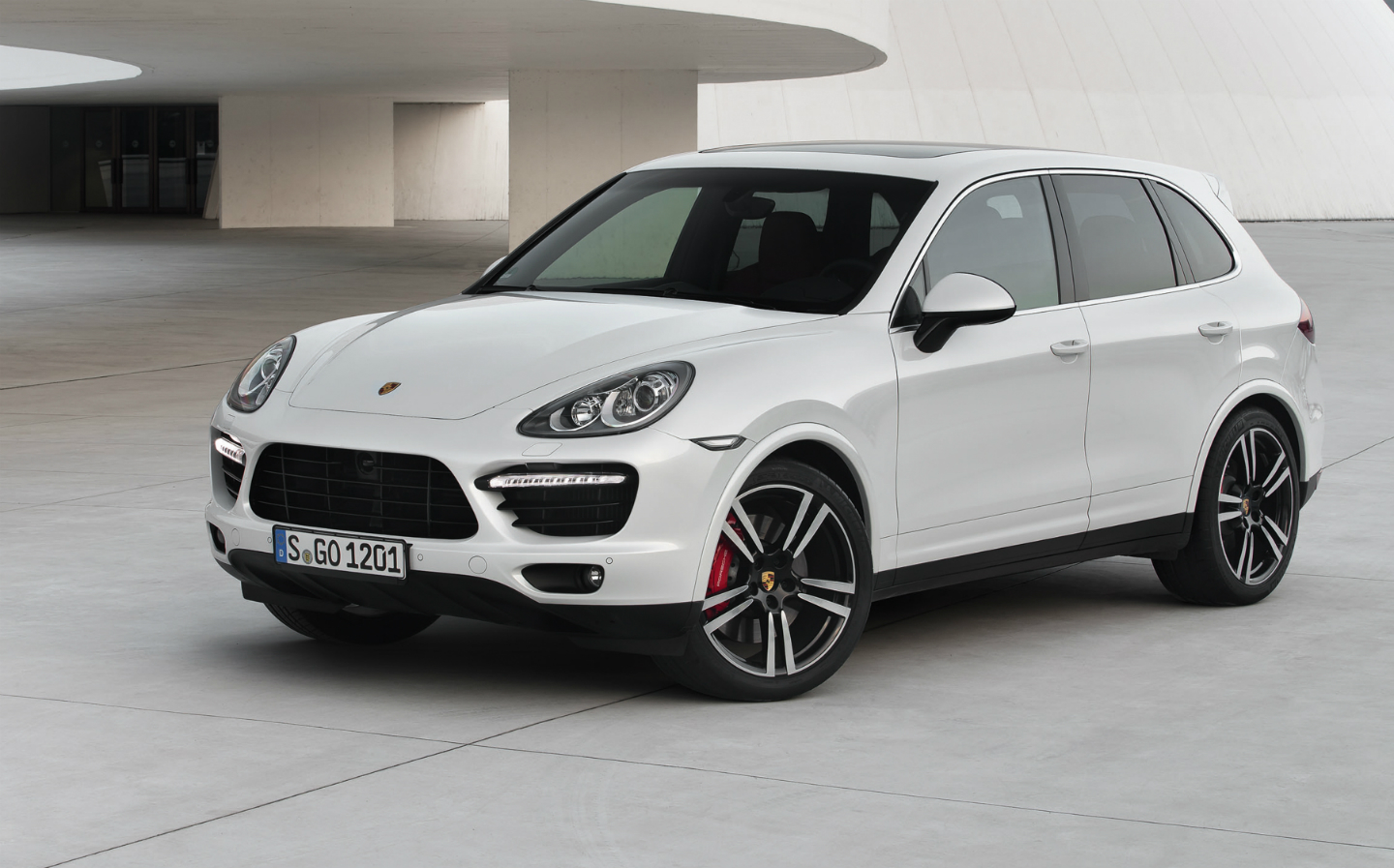 BRITAIN’S drivers are embracing used cars as never before. Last year, a record 8.2m used motors were snapped up by those looking to bag a bargain, an annual rise of 7.5%, greatly outnumbering the 2.7m new cars sold.

Many second-hand cars will still be under the original warranty or a manufacturer’s one-year cover for an “approved used” vehicle, but for motorists buying an older car or buying privately, knowing what models are more likely than others to prove unreliable is invaluable information.

Warranty Direct calculated the percentage of settled claims out of the total number of policies held for each make and model, and revealed the motors most likely to let you down.

Hanging its head in shame in first place was Alfa Romeo. An embarrassing 40% of the Italian cars went wrong, resulting in an average repair bill of £355. The least reliable model of all proved to be the 159.

In second place came Porsche. The German marque is famed for its engineering prowess, but owners frequently found their status symbol let them down, as 36% went wrong. The average bill was an eye-watering £1,019, and the car with the most claims was the Cayenne SUV.

Next came Land Rover. Our readers have already expressed their disappointment in the brand, sharing their ownership experiences here. A total of 34% of Warranty Direct customers with a Land Rover claimed to have had car repairs, with an average bill of £513 settled. The model with the most problems was the Discovery.

The American car maker Chrysler, which has stopped selling cars in the UK, was shown to make the fourth most temperamental cars. Some 26% went wrong, costing £474 to fix, with the plush 300C suffering the most faults.

Mercedes rounded off the top five. A quarter of its cars played up, costing £559 to repair, and Warranty Direct said claims were spread evenly across the German firm’s models.

The other posh names to feature in the 10 most unreliable makes were Jaguar, Lexus, BMW and Volvo. The cars were between three and 12 years old.

Philip Ward, chief operating office of Warranty Direct, said: “With many cars becoming increasingly complex in terms of component parts, repair costs will continue to rise throughout 2017. Vehicles which might initially seem reliable and reasonably priced can end up becoming a financial liability for the owner.”