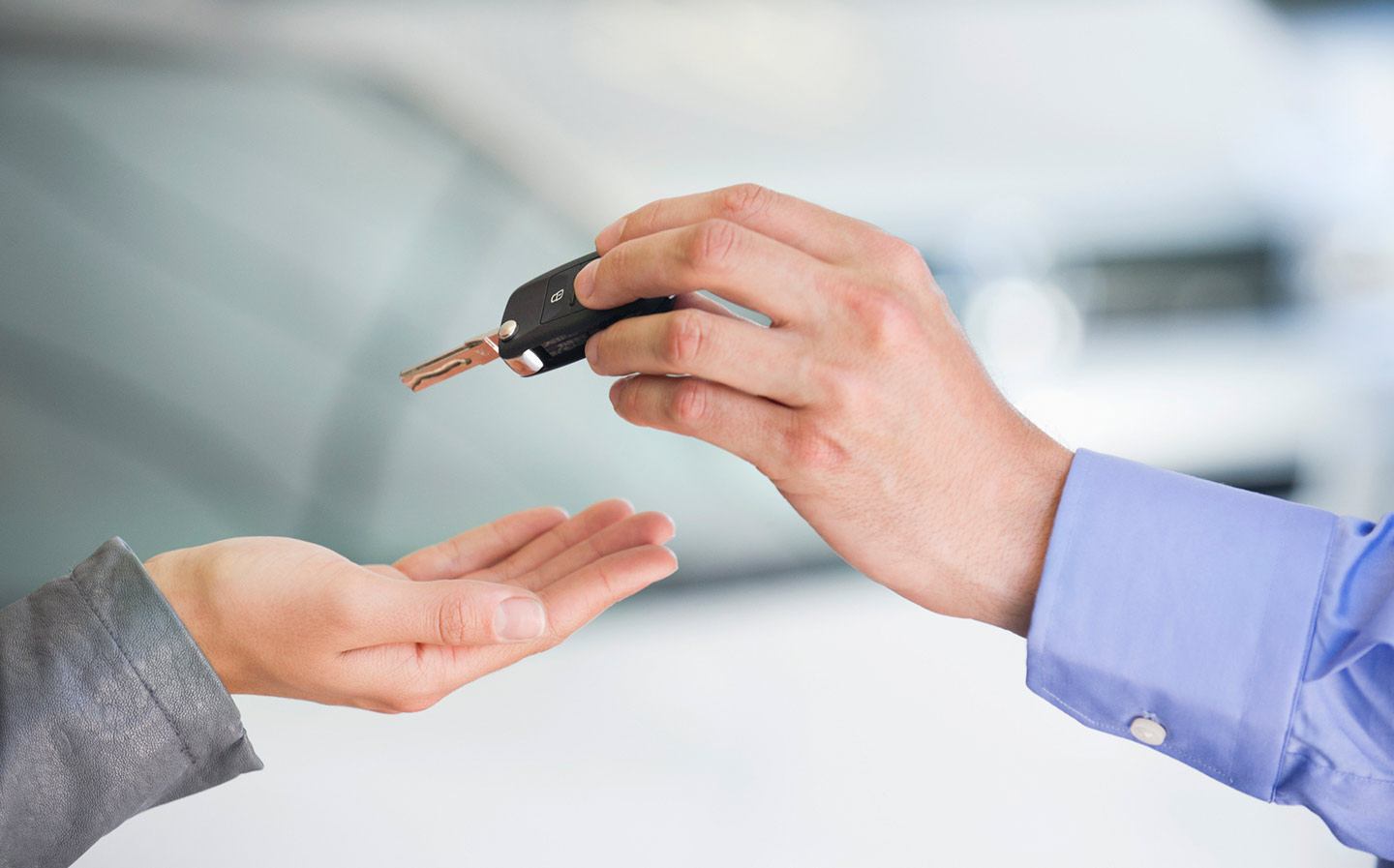 BUYING a car is confusing for most at the best of times but with new car tax rules being brought in on April 1 this year, many buyers are being advised to do the deal before the end of March or risk getting a shock when it comes to the annual government levy.

Under current rules, vehicle excise duty is purely linked to carbon dioxide (CO2) emissions, with the least polluting cars paying the least to the government. In its first year after registration, any car emitting less than 100g/km incurs zero VED.

However, under the new rules, which affects vehicles registeredfrom April 1, 2017, all but zero-emission electric vehicles will incur a flat fee ranging from £10 to £2,000, depending on how polluting it is. From the second year, all cars will pay a flat annual rate of £140, meaning buyers of cars considered to be exceptionally “clean”, and paying just £10 in tax for the first year, may be shocked by the rise in the charge from year two.

In addition, after the first 12 months, any cars that cost more than £40,000 new will attract an extra fee of £310 for the next five years. If such a car emits 1g/km or more of CO2, the total charge will £450 per year, while owners of luxury pure-electric cars such as the Tesla Model S or Model X, which emit nothing “at the tailpipe”, will be charged £310 per year.

Buyers have been warned that a car with a base price just short of £40,000 could end up falling into the bracket for the supplementary charge once options are added.

The only cars that will remain truly exempt from tax are zero emission electric cars that cost less than £40,000, such as the all-electric Renault Zoe, BMW i3 and Nissan Leaf.

As reported by Driving last year, industry groups are concerned about the change because it removed some of the incentive to buy more efficient cars.

Ultra-efficient luxury cars with hybrid technology, are hit hardest. A Mercedes S 300 hybrid, for example, which emits 120g/km of CO2, currently costs owners £100 in tax over six years. If the same model were to be purchased in April 2017, it would cost £2,410 over the same period.

Road tax bill for next three years (new cars only)

Austin Collins, from buyacar.co.uk, said: “Anyone buying a car after April could be in for a massive shock. Even people buying a Toyota Prius hybrid. They’ll be paying tax at pretty much the same rate as someone who buys a big SUV.”

Edmund King, president of the AA, said: “Many car owners may be unaware of the forthcoming changes to car tax, but consumers need to be advised that these changes are coming and could make a big difference to their household spending.

“It seems counter-intuitive that ultra-low emission vehicles could cost more to tax than gas guzzling cars. The new Chancellor may wish to consider if the proposed changes sends out the right message to encourage greener motoring.”

The changes are expected to earn the Treasury more than a billion pounds a year from 2020.