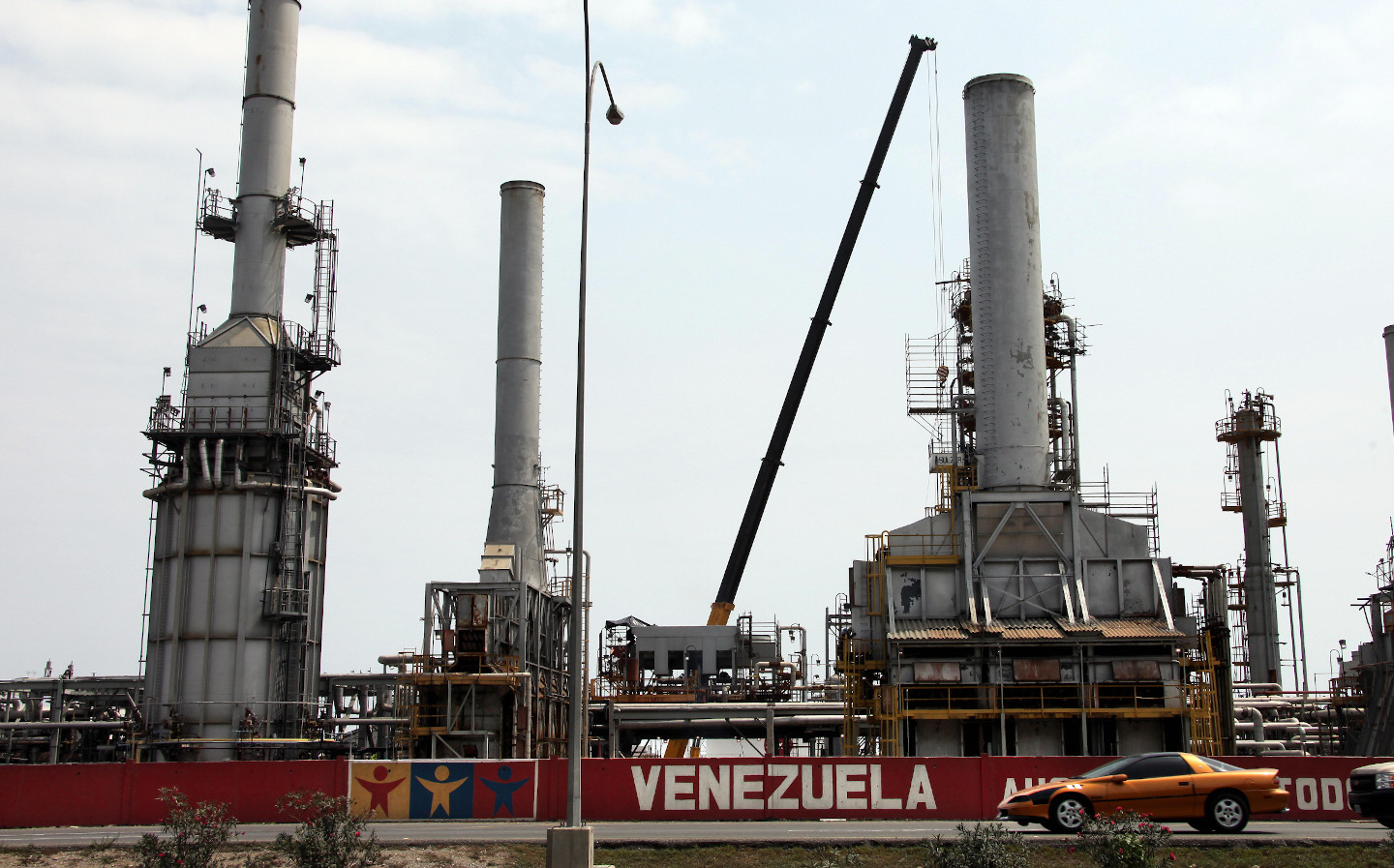 VENEZUELAN president Nicholas Maduro has announced an end to a system under which it has been possible to get a full tank of petrol for next to nothing.

He said that new prices would be introduced, with the country in the midst of a fuel shortage and facing a severe economic crisis.

Under current rules, drivers in the South American country have been able to tip attendants with whatever they have to hand, for example a stick of gum or a cigarette. According to The Times, the country’s banknotes are almost worthless due to hyperinflation, though they they could pay for a full tank of fuel hundreds of times over.

Now, however, Maduro has said that a team of specialists will decide a price for fuel. He said that “petrol must be paid for” and described the changes to the system as a “normalisation and regularisation plan”.

Previous attempts to introduce fuel prices have caused riots. An attempt in 1989, called the “Caracazo” after the city in which it took place, caused a wave of violent protests and crimes that resulted in the deaths of hundreds (thousands, by some accounts) of people. The political effects of the riots helped bring Maduro’s predecessor and mentor, Hugo Chávez, to power.

The country is in the midst of an economic crisis, having been in the world’s steepest recession for six years in a row. This was initially caused by a fall in the price of oil, Venezuela’s biggest export, in 2014, but the situation has been exacerbated by sanctions imposed by the United States of America. An embargo put in place by the US early last year wiped out a third of Venezuela’s oil production, at one point bringing production down to its lowest since the 1940s.

The country is now suffering an oil shortage due to a breakdown in the operation of oil refineries, and is being forced to import fuel. This is despite exporting nearly $35bn (£28.4bn) worth of petrol in 2018. The Trump administration has been halting deliveries of fuel from Iran to Venezuela by threatening sanctions on the ships carrying the oil, according to reports.

In February, the Venezuelan government, which has always been proud of its control over its own oil fields, was alleged to have been quietly surrendering them to foreign companies in order to keep its economy afloat.

Despite the outcry when the government has tried to impose higher fuel prices in the past, Venezuelans told The Times that they would happily pay for fuel if they could get their hands on any. “Right now the situation is desperate,” one woman said. “I have had no fuel for three weeks.”

Some will be understandably wary about the prospect of price hikes, however, with the minimum wage in Venezuela being the equivalent of just £2 per month.

The situation is reportedly so dire that Venezuelans are making illegal modifications to their vehicles to make them run off cooking oil. One 25-year-old told The Times that he had no choice but to make the modifications: “There’s no fuel in Venezuela and I had to set my car up like this to be able to work.”