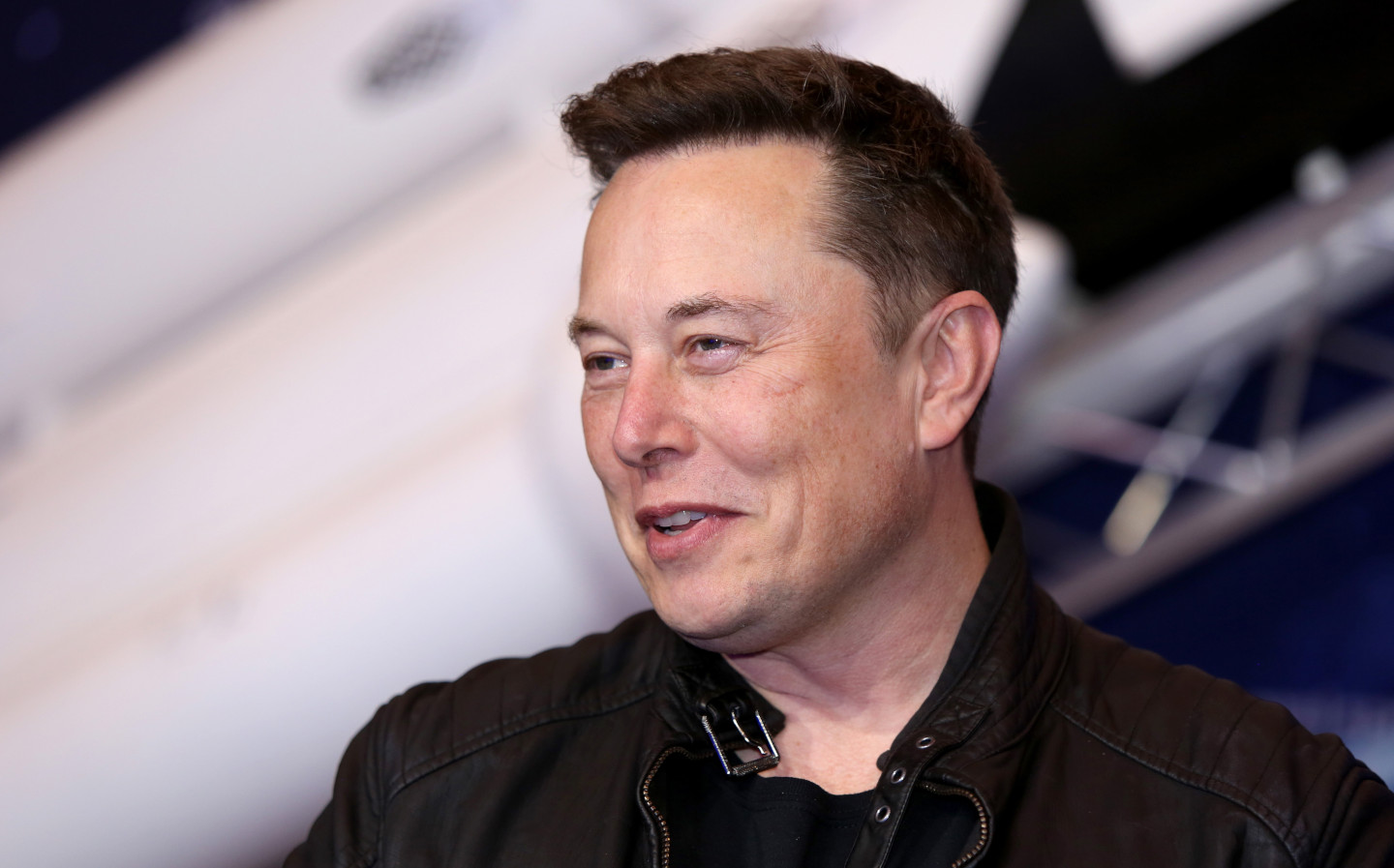 TESLA CEO Elon Musk has revealed that the company now accepts Bitcoin as a method of payment.

In characteristic fashion — i.e. on Twitter — the 49-year-old made the announcement this morning, saying simply: “You can now buy a Tesla with Bitcoin.”

You can now buy a Tesla with Bitcoin

The 49-year old, and the company that he leads, are big fans of Bitcoin, having made the decision in January to invest $1.5bn in the cryptocurrency. It’s thought that the investment is likely to have made Tesla more profit than all of the cars it sold in 2020. When Musk put “#bitcoin” in his Twitter bio in January, Bitcoin’s value increased by 20%.

Tesla’s value, meanwhile, has fallen partly as a result of aligning with volatile cryptocurrencies but also as traditional car makers roll out their own long-range electric cars to take on the likes of the Model X, Model 3 and Model S.

Earlier this month, Musk ruffled feathers by officially anointing himself “TechnoKing” of Tesla, and endowing his Chief Financial Officer, Zach Kirkhorn, with the title “Master of Coin”. He has also provided support to other cryptocurrencies — after tweeting about Dogecoin last month, its value rocketed.

For now, only customers in the US can use Bitcoin as a payment method on the Tesla website. However, Musk confirmed that the facility would become available to customers outside of the US by the end of 2021.

Pay by Bitcoin capability available outside US later this year

He also confirmed that “Bitcoin paid to Tesla will be retained as Bitcoin, not converted to fiat [government-issued] currency.” That means that the revenue from its car sales could rise or fall over time, relative to the price of the cryptocurrency.

The move has been criticised by some for clashing with Tesla’s mission statement to “accelerate the world’s transition to sustainable energy”.

The “mining” of Bitcoin — the process of earning currency by verifying other Bitcoin transactions — is extremely energy consuming: the Bitcoin Energy Consumption index, set up by economist Alex de Vries, puts the carbon footprint of Bitcoin at a level similar to that of countries like Chile and Finland — or 26.8% that of the UK. It is unlikely that the cryptocurrency’s environmental credentials will improve unless it drops in value.

Market experts have said that, as the most valuable car maker in the world, and as one of the US’ largest publicly-traded companies, Tesla’s acceptance of Bitcoin as a payment method may lead more companies to do the same.