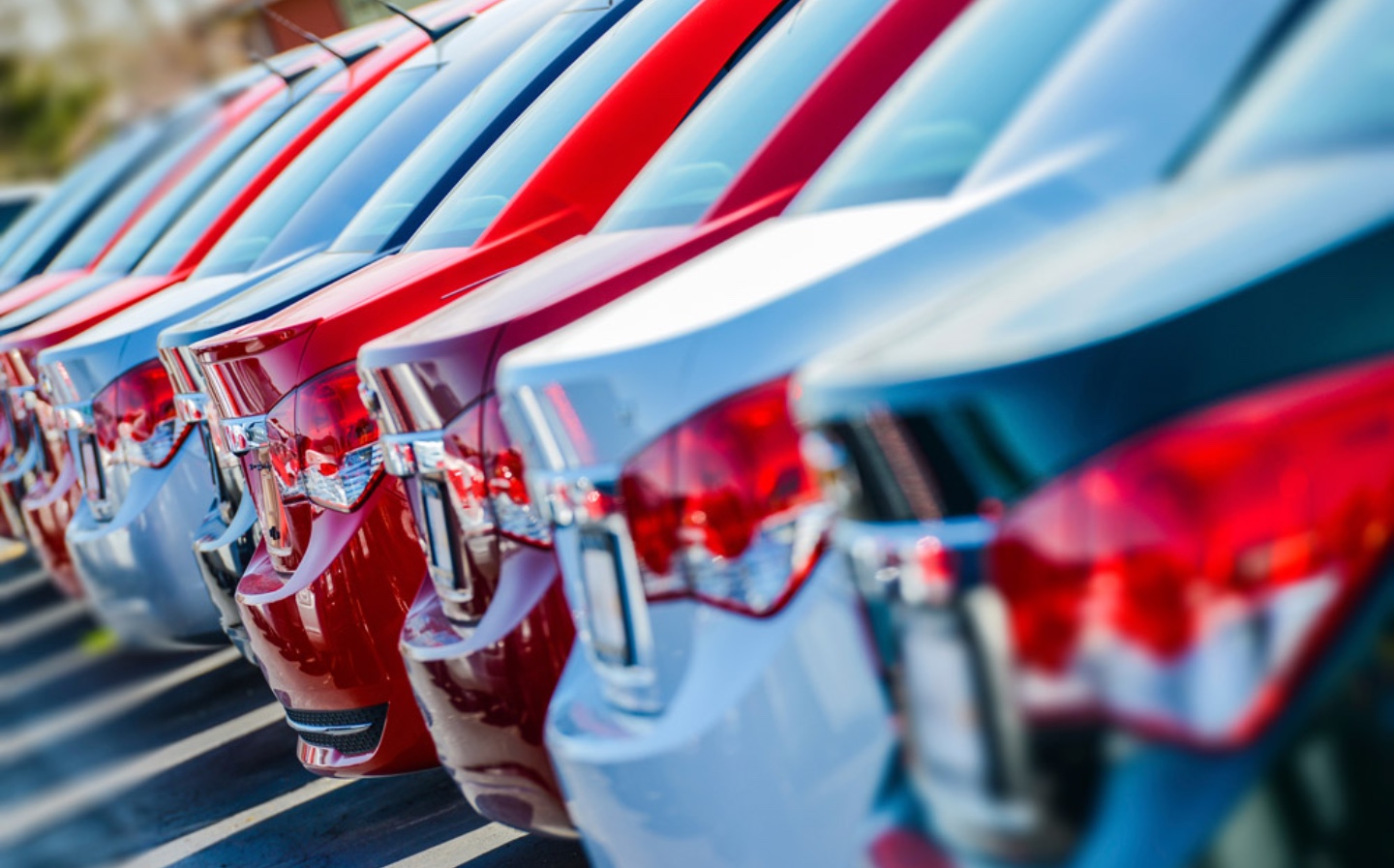 NEW CAR sales in June grew by 28% compared to June 2020, but global semiconductor shortages are limiting the supply of new vehicles.

According to the Society of Motor Manufacturers and Traders (SMMT), the total of new car registrations for June was 186,128. However, that figure is still 16.4% below the average for the previous decade.

The shift away from pure combustion engines towards electrified models remains clear, with sales of pure diesel cars decreasing by 21.7% fr the year to date. Electrification through mild hybrids and conventional hybrids has collectively posted a strong increase and highlights how the industry is adapting its product offerings.

Despite the reductions to the Plug-in Car Grant in March, PHEVs continue to show strong growth with 12,129 units in the month resulting in a 6.5% market share.

The supply of cars remains an issue for several manufacturers as production is hamstrung by a global shortage of semiconductor microchips. Several factories have had to reduce output and pause the shipment of new cars in some cases until the necessary supplies are acquired, adding a further layer of complexity to what has become a perfect storm for the car industry.

The most popular car model sold in June was the pure-electric Tesla Model 3, with 5,468 units. Following in its wheel tracks were the Volkswagen Golf, Ford Puma, Vauxhall Corsa and Ford Fiesta, making up the top five respectively. But it was the Corsa that remains the most popular car of 2021, stretching out a healthy lead over the Ford Fiesta, which has topped the UK sales charts in recent years.

An optimistic Mike Hawes added: “Rebuilding for the next decade is now well underway with investment in local battery production beginning and a raft of new electrified models in showrooms.

“With the end of domestic restrictions later this month looking more likely, business and consumer optimism should improve further, fuelling increased spending, especially as the industry looks towards September and advanced orders for the next plate change.”

Consumer confidence may be returning, but it’s still company cars that account for the largest portion of new vehicle registrations. Some 52.9% or 481,258 vehicles make up the fleet market versus 410,698 vehicles (45.1% share) in the private market year-to-date.

While the latest registration figures appear to be heading in an upward trajectory, June 2021 remains one of the lowest in the last decade.