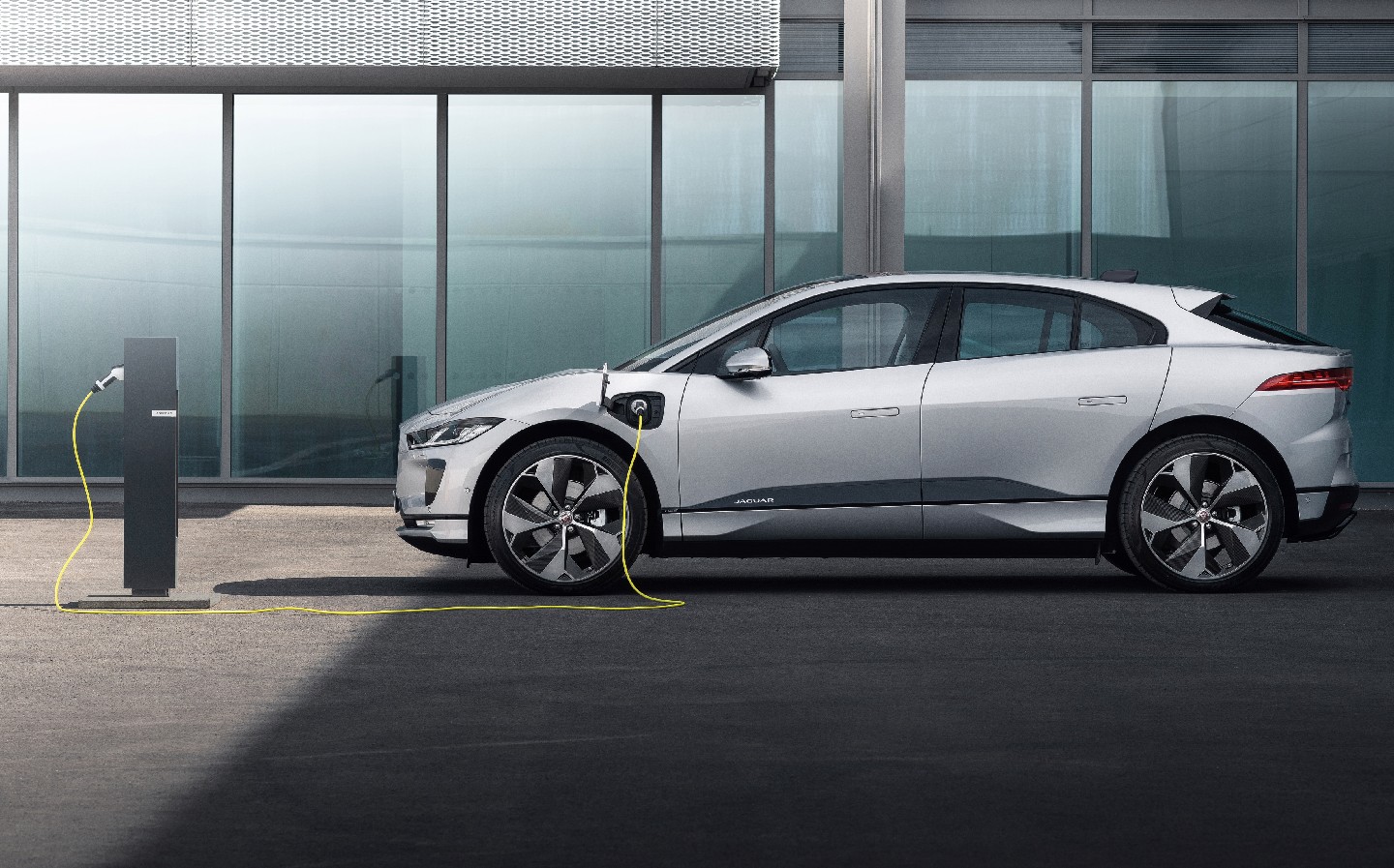 ELECTRIC cars bought one or two years after manufacture are costlier to run than petrol or diesel equivalents, according to the largest new and used car marketplace in the UK.

Ian Plummer (pictured below), commercial director of Auto Trader, said electric vehicles (EVs) bought used but under one year old – former showroom demonstrators, for example – work out £7,000 dearer than petrol or diesel equivalents over three years and 30,000 miles, when the total cost of ownership (TCO) is considered. 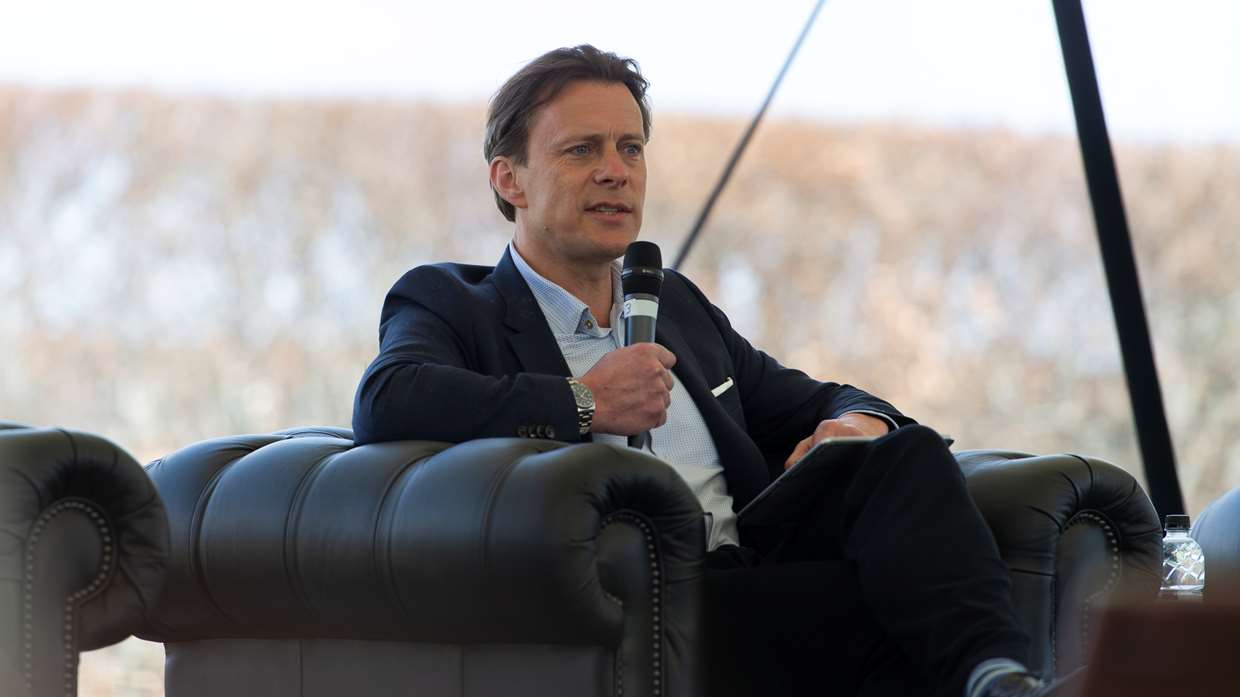 A car’s TCO represents the total monthly budget for consumers, including insurance, tax, servicing, fuel (units of electricity in the case of electric cars) and any other running costs.

An electric car between one and two years old is £6,000 more expensive over the same period than one with an internal combustion engine, according to the research, while a two-year-old electric car will sting buyers to the tune of £4,000.

However, electric cars bought new or at three years old are cheaper in terms of TCO than petrol or diesel models over three years and 30,000 miles, with a saving of £1,000. That rises to £1,500 and £2,000 for four- and five-year-old cars, according to the Auto Trader data.

“Nearly new” used EVs work out more expensive due to three things: they miss out on the government plug-in car grant of £2,500; they often don’t receive manufacturer incentives, such as a deposit contribution; and monthly finance deals often have a higher APR because they are not supported by the brand and their finance broker.

“One key message that we at Auto Trader try to convey to customers when they’re thinking about buying an electric vehicle is that they need to factor in the total cost of ownership of their car,” Plummer told journalists at an industry event hosted by Goodwood Motor Circuit in April. “It’s a more complete view [than the retail price].”

“Overall, the TCO of EVs does get nearer to parity with petrol or diesel cars over time, and [savings] are equal for brand new cars and for older used cars.

“But applying the TCO logic to younger used cars doesn’t make a cost equation that stacks up for buyers. Total cost of ownership of one or two year old vehicles is still around 30% higher than their petrol or diesel equivalents.”

Plummer said that demand for EV is growing fast, with views of car adverts on Auto Trader increasing by 50% between September 2020 and March 2021.

One in seven Auto Trader users now look at EVs during their search journey for a new or used car, and almost 50% say that their next purchase, within the next five years, is likely to be an electric vehicle.

But while demand is increasing, used electric cars are also beginning to flood the market, with the number available on Auto Trader tripling over the last 12 months. At the same time, used prices are still higher than equivalent petrol or diesel cars, which means they’re still only attractive to wealthier buyers. This “green premium” means that over-supply of used EVs is now a real concern, according to Plummer, which will seriously hamper the government’s plans to shift the majority of drivers into electric cars.

“Over the longer-term, if this trend continues with no intervention, we will see sales slow, supply increase and ultimately prices will be forced to drop to accelerate demand,” he said.

“While lower prices might seem a good thing in a market where we know price is the major barrier, this is very short sighted.

“Supply exceeding demand leads to retailers finding it hard to sell used EVs, which leads to lower prices which means retailers – who want to run profitable businesses – will not want to stock used EVs.”

Over-supply will result in higher monthly payments for new and used electric cars, making them less attractive than petrol and diesel equivalents

As a result, car dealers will offer lower part exchange rates for used EVs, which in turn impacts both used and new car residual values (the loss in value of a car over the course of the finance term), as the buyer has to fund a larger loss in value, making the monthly payments more expensive.

The issue is more acute for premium models from brands such as Jaguar and BMW, with a 300% increase in used electric vehicle adverts on Auto Trader between February 2020 and February 2021, compared with a 144% increase for volume brands, such as Renault and Nissan. This is against an increase in demand of 48.1% and 18.5% respectively.

“It could stifle the electric car market before it has even begun to make traction,” said Plummer.

“Unless incentives are given to lower that monthly payment, we could end up with a situation whereby once again new and used electric vehicles are looking less attractive than petrol or diesel cars from a cost perspective.”

Plummer said part of the solution needs to be increased government incentives for consumers as we approach the ban on sales of new petrol and diesel cars, from 2030.

“We need something more akin to Germany and Norway than we have in the UK. You can quite clearly see that our [government] grants don’t sufficiently address the cost problem, and do nothing to address the younger used EV issue.

“We need some certainty around government fiscal policy and long-term support in order to ensure consumer confidence. We’ve seen goalposts moving, to be frank, in recent times, but if you want people to base their calculations of affordability of a vehicle on TCO, we need some long term clarity.”

He added that investment in charging infrastructure should also be high up the nation’s priority list.

“We can’t wait for queues at chargepoints. We have to make sure that we’re putting in more; we’re not holding back. Two in three people say that infrastructure is still a barrier to their adoption of EVs.”

– If you were interested in this story about nearly-new electric cars costing more to run than petrol and diesel equivalents, also take a look at what the car industry had to say about meeting the 2030 deadline for the ban on sales of new petrol and diesel cars.
– Check out our list of all the car makers’ electric cars available now and coming out over the next few years
– And here are the more affordable electric cars, under £35,000, that are still eligible for the government’s £2,5000 plug-in car grant.