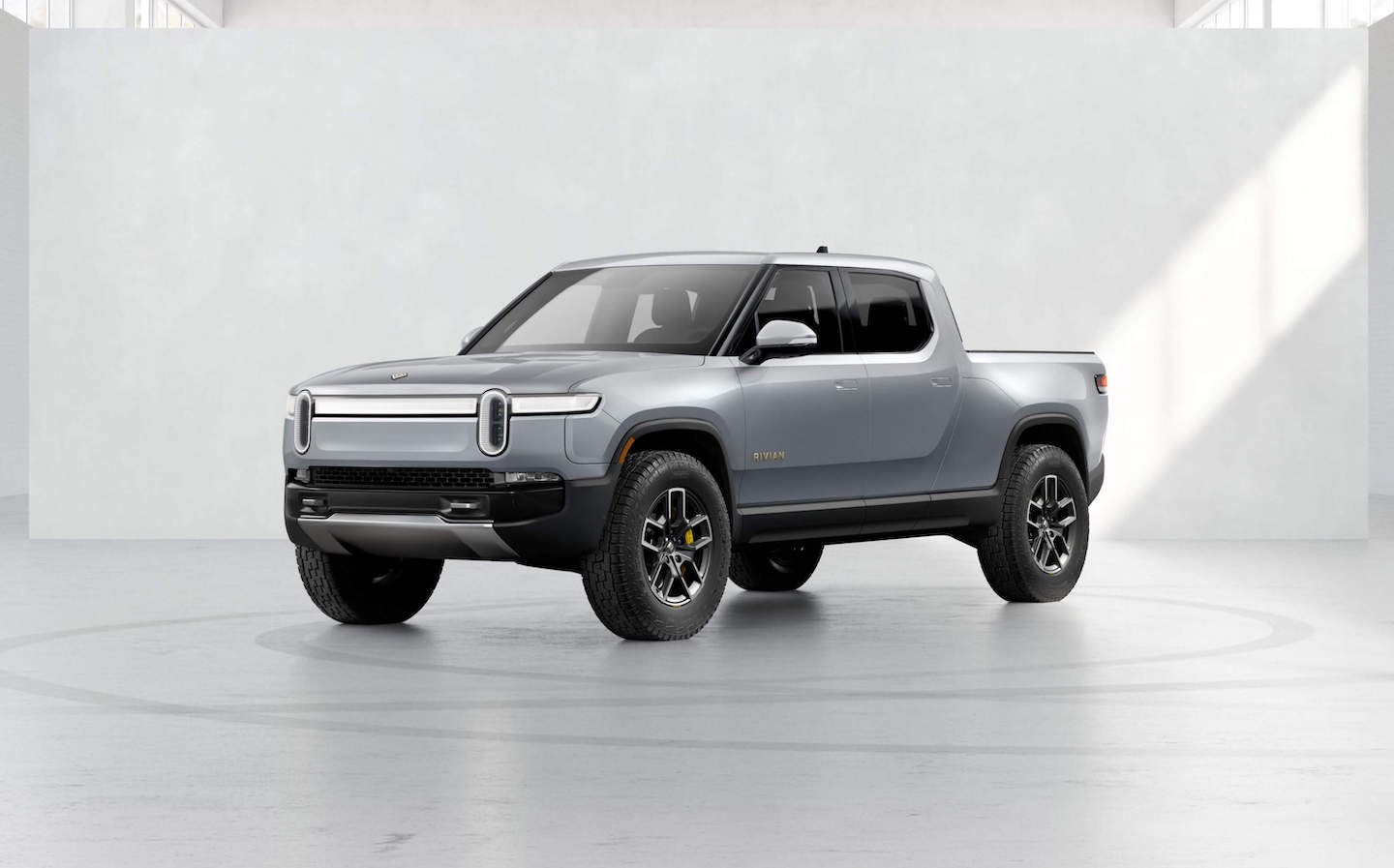 AMERICAN electric vehicle maker Rivian could be set for a $53 billion (£39 billion) valuation when it makes its initial public offering (IPO) on the Nasdaq stock exchange, possibly as early as next week.

The California-based company plans to issue 135 million shares each priced between $57 (£41.76) and $62 (£45.42) and to raise around $8.4 billion from the offering, according to documents filed with the Securities and Exchange Commission (SEC) in New York.

A $53bn valuation would be higher than that of veteran car makers such as Kia and Nissan, suggesting investors looking for “the next Tesla” see Rivian as a strong contender.

Rivian has already attracted considerable interest from investors, with Amazon holding a 22% stake in the firm and a number of mutual funds such as T Rowe Price and Blackstone said to be interested in acquiring shares at the IPO.

Despite such interest, Rivian made losses of almost $1bn (£734m) in the first half of 2021. It has lost more than $2bn since the beginning of 2020. That can, at least partially, be explained by the cost of tooling and expansion at the company’s factory in Normal, Illinois as it prepared for the launch of its first models, the R1T electric pick-up and R1S SUV. 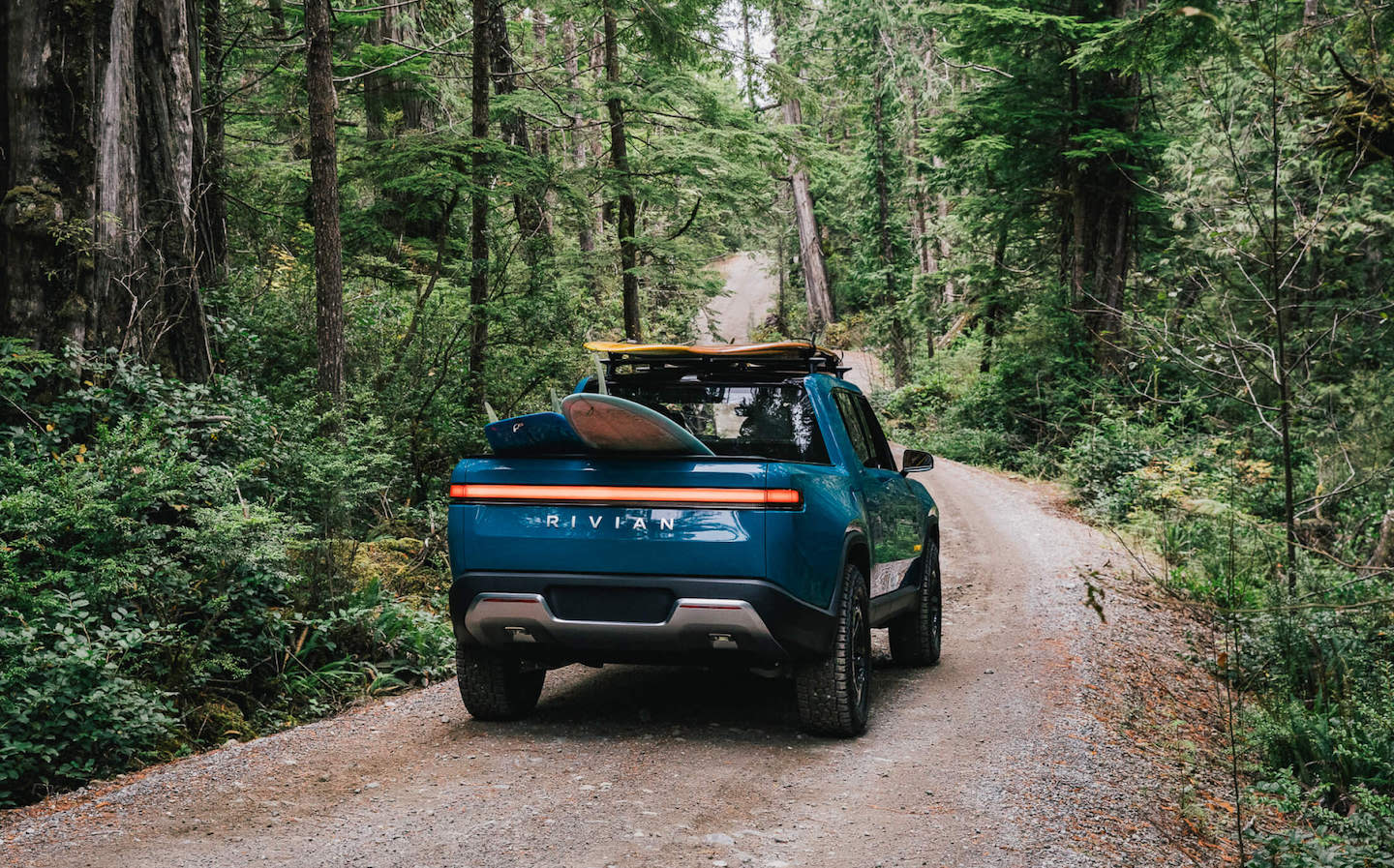 Though the company notes only “minimal revenue” from sales since production of the R1T began in September, Rivian has beaten a number of much larger car makers such as Ford, General Motors and Stellantis — which owns Dodge, Ram and Jeep — in getting a pure-electric pick-up into production. It has also arrived ahead of the Tesla Cybertruck, which was initially revealed in 2019 and has since received more than one million reservations, but delays mean it won’t go on sale in America until next year, with production expected from 2023.

The R1T uses a 135kWh battery pack that can deliver 314 miles of range, according to figures from the Environmental Protection Agency (EPA) in the US. The R1S using the same powertrain set-up can go two miles further, the EPA said.

Rivian is also in the final stages of developing an electric delivery van that is the cornerstone of Amazon’s investment in the company. Amazon has placed an order for 100,000 vans to be delivered by 2025, and with the vans already making deliveries in the US, both Rivian and Amazon hope to have 10,000 units on the road by the end of 2022.

In its current form the van is capable of 150 miles of range and is primarily being targeted at use in urban areas close to Amazon delivery hubs. Having pledged to achieve net zero carbon emissions by 2040, Amazon sees the Rivian vans as invaluable. 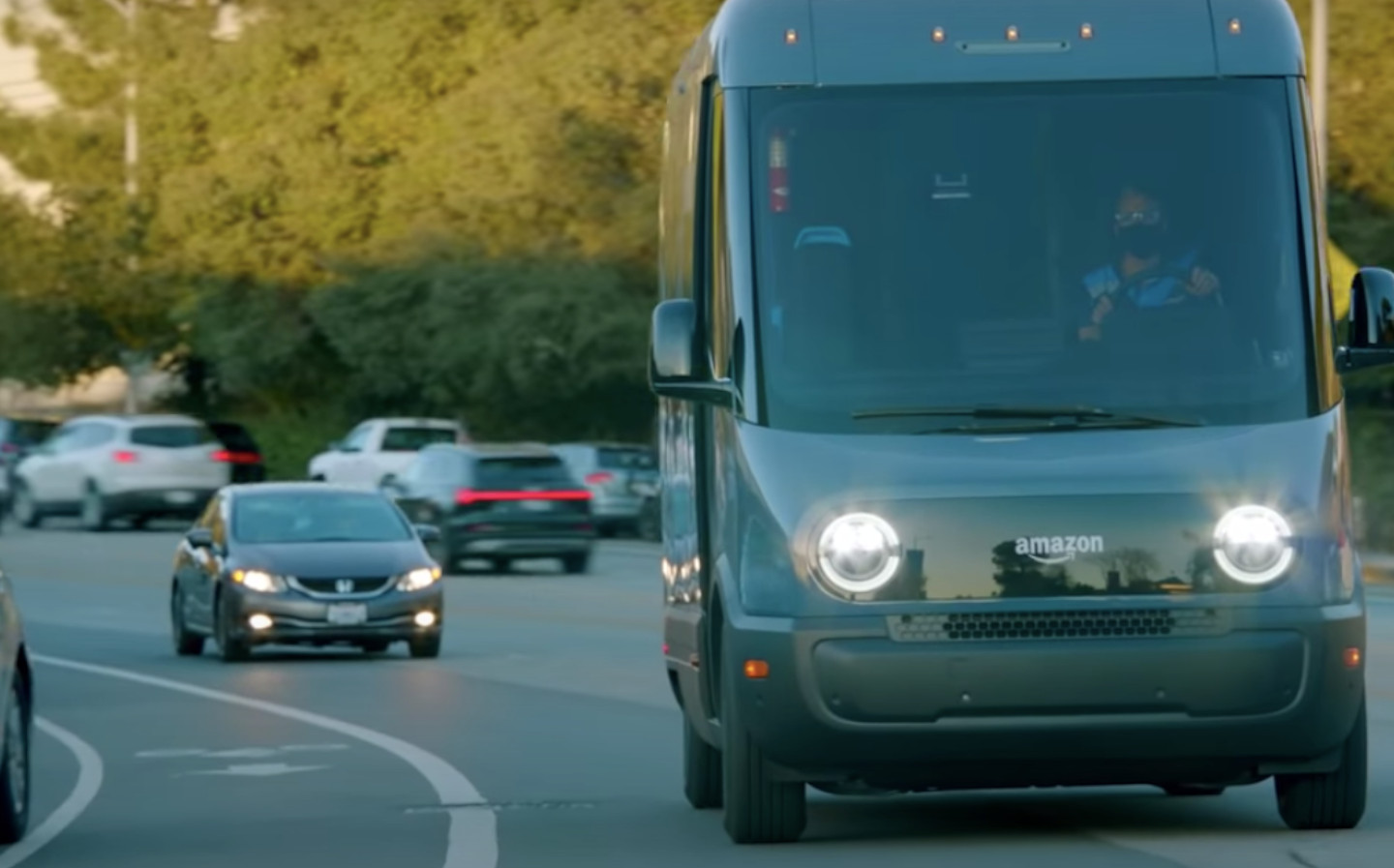 The deal with Amazon could, however, stifle Rivian’s growth in the light commercial vehicle sector. As part of their agreement, Rivian granted Amazon exclusivity and first refusal rights when it comes to supplying the van to other operators. This would mean that Amazon could potentially veto any sale to logistics firms that might seek to challenge the company in the marketplace. Given that the order for 100,000 vehicles forms a huge chunk of Rivian’s revenue, it says that any falling out between it an Amazon would leave it “materially and adversely affected”.

With his 17.6 million shares, Rivian’s founder RJ Scaringe is set to be worth an additional $1.1bn (£805.2m) following the upcoming IPO. The company says it will use the funds generated from the offering to invest an extra $8 billion in its production and development facilities by the end of 2023.