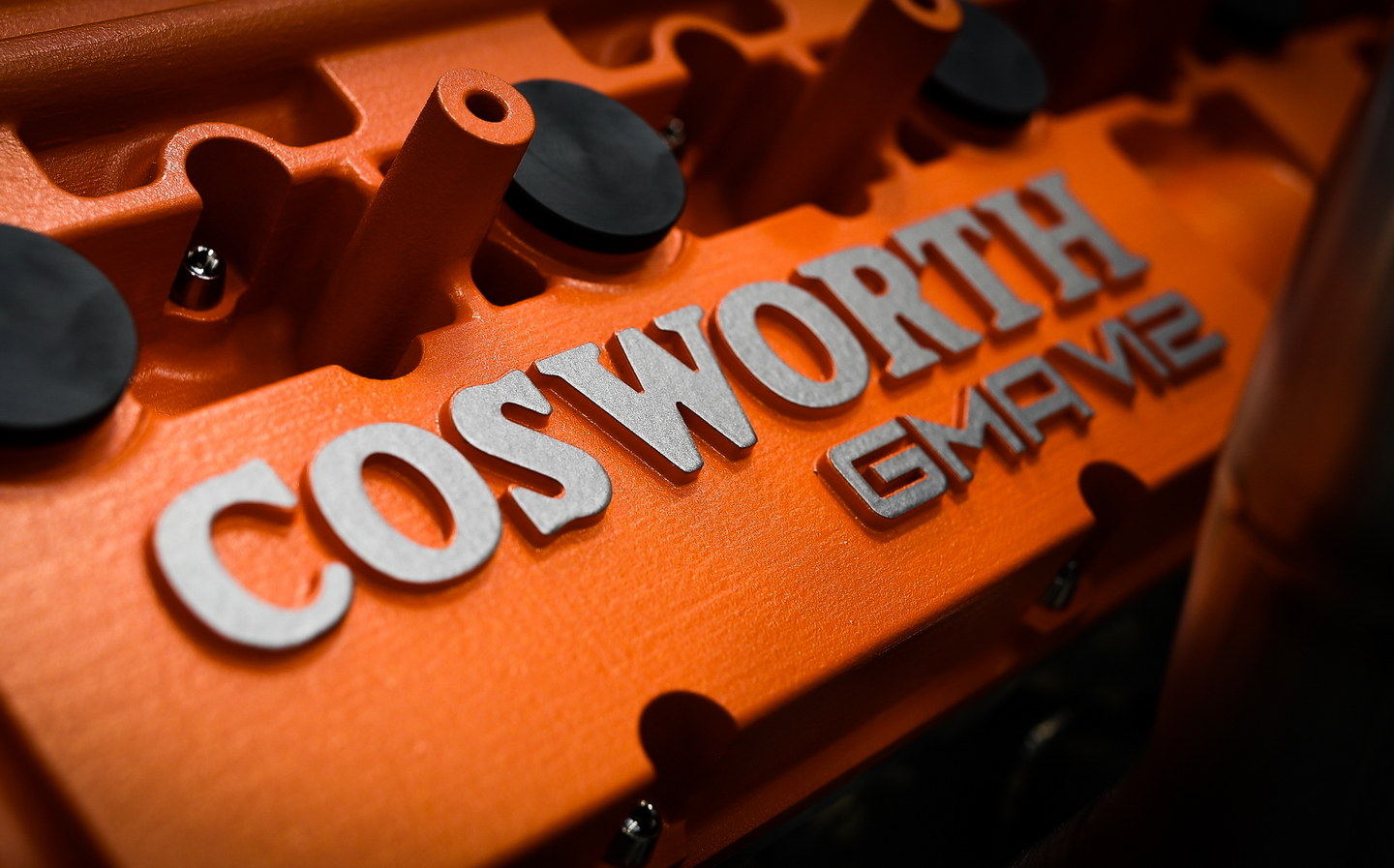 ENGINEERING FIRM Cosworth has paused plans for a £100 million stock market listing in light of the global semiconductor shortage affecting the auto industry, as well as a volatile market landscape.

According to the company’s CEO, Hal Reisiger:

“Looking at market conditions and headwinds, especially for automotive technology companies, we don’t feel we need to subject ourselves to that. We are relatively unscathed by the semiconductor crisis but are under no illusions it is going to last into next year.” 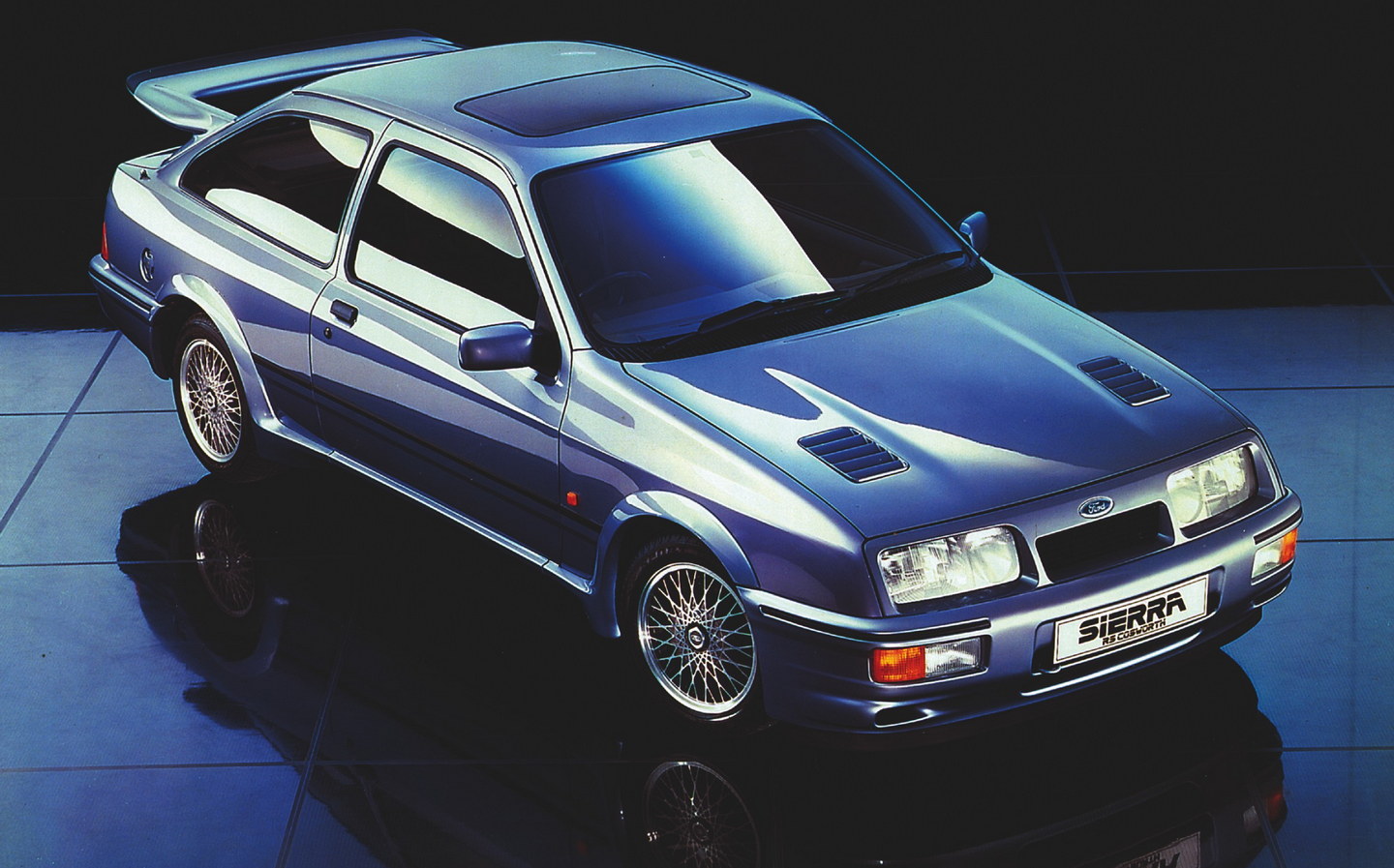 The Northampton-based company had appointed Peel Hunt, the City brokerage firm, to deal with the initial public offering (IPO) and had conducted investor roadshows. The main aim of the offering was to help the company cut debt, expand overseas and invest more heavily in electric technologies.

According to The Times, although Cosworth’s revenues grew by 11% last year to £62.1m, its profits almost halved, falling from £6.2m to £3.2m, reflecting the ongoing difficulties in the automotive sector as it recovers from the coronavirus pandemic and attempts to deal with the chip shortage that has stifled car production globally. 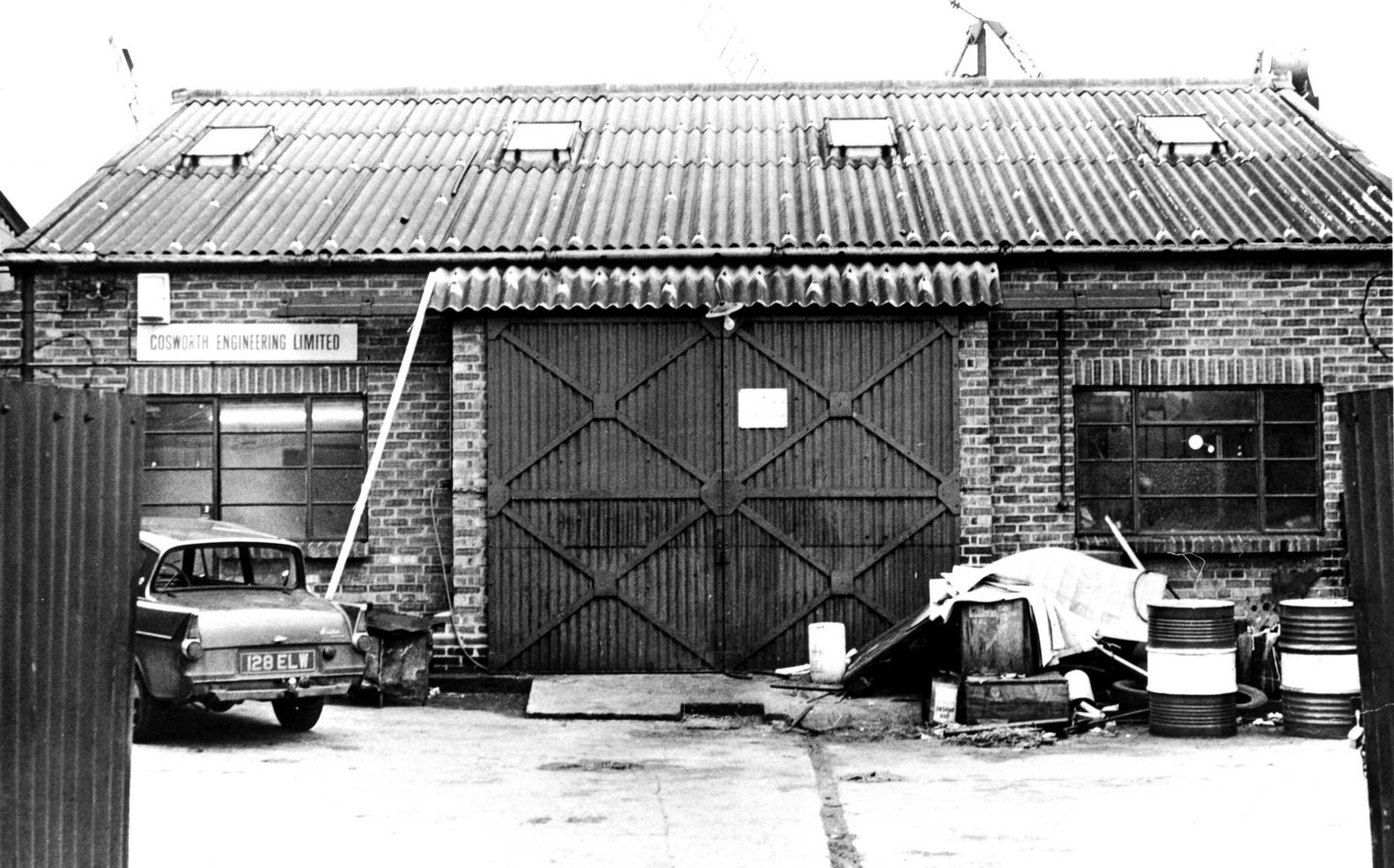 Founded in 1958 by Mike Costin and Keith Duckworth, Cosworth became synonymous with fast Fords and Formula One engines but in recent years, following much restructuring and a number of changes of hands, the company has diversified.

Cosworth is still involved with racing and other specialist automotive projects; it recently developed the 4-litre V12 engine for Gordon Murray’s T.50 supercar as well as partnering with Aston Martin on the V12 engine for its Valkyrie model.

The company was also awarded the contract to supply new bespoke hybrid power units to the British Touring Car Championship for the 2022 season. The system connects an electric motor to the gearbox to give drivers a “push-to-pass” boost (available at the touch of a button) of 40bhp for up to 15 seconds during the races. It will also allow fully electric running in the pitlane, though during races the 2-litre petrol engines will be the main power source. 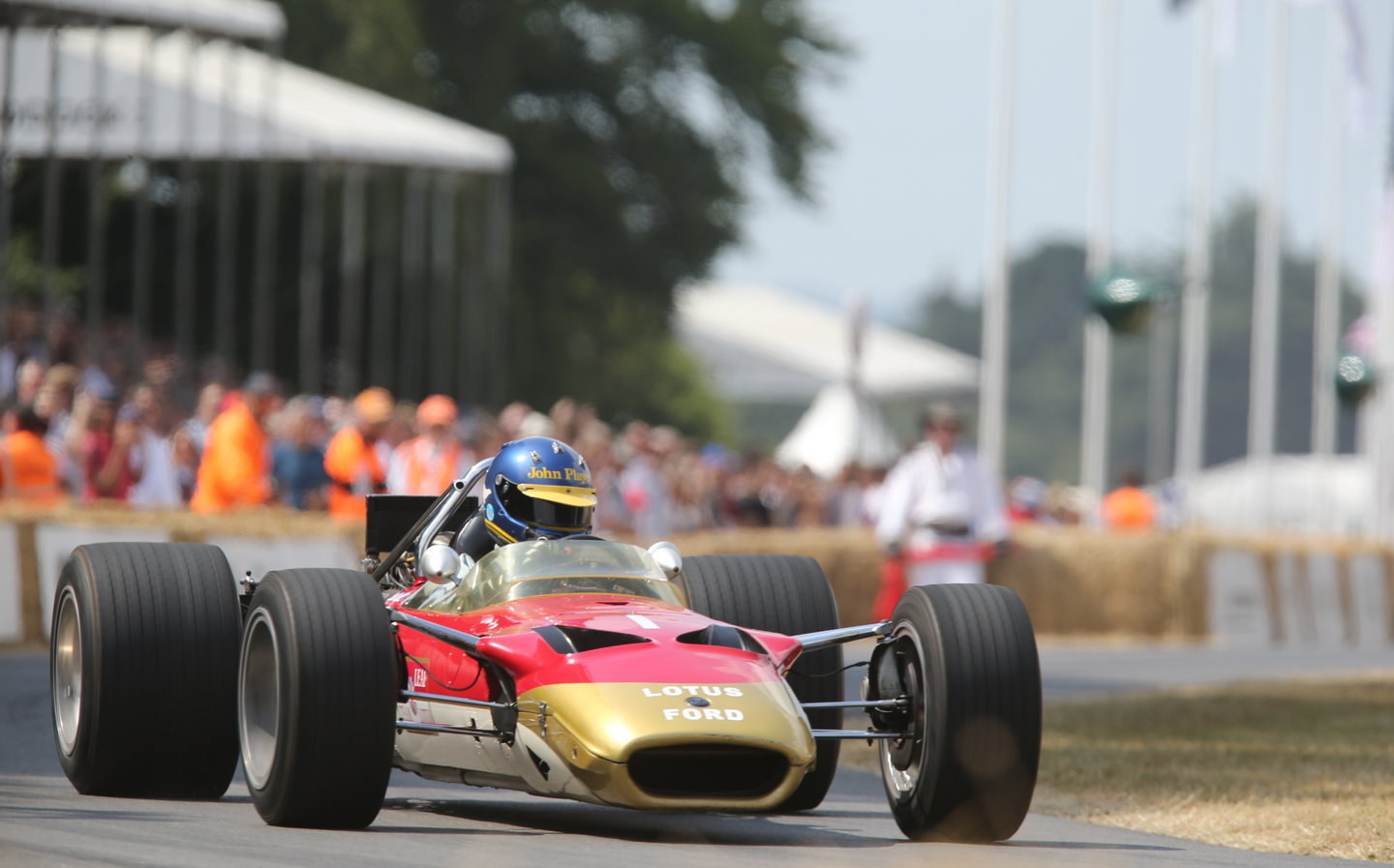 Cosworth is also involved in the aerospace and marine sectors and has in recent years designed the engines for a number of unmanned aerial vehicles (UAVs), including the US Navy’s RQ-21 Blackjack.

It was hoped that the IPO would help Cosworth fund the expansion of some of its overseas operations including its three US facilities in Indiana, Michigan and North Carolina.

Cosworth’s decision is the latest in the wide range of knock-on effects from the global semiconductor shortage. Having stymied car production it is creating longer waiting times for customers and has even been instrumental in driving up the cost of used cars.

The combination of the chip shortage, high consumer demand and companies struggling to get factories back online following the pandemic has meant that new cars are in short supply, a problem that many industry insiders don’t see resolving itself before mid-to-late 2022.

Cosworth has not made any further comment about its decision and it remains unclear as to whether the IPO has been delayed or cancelled altogether.