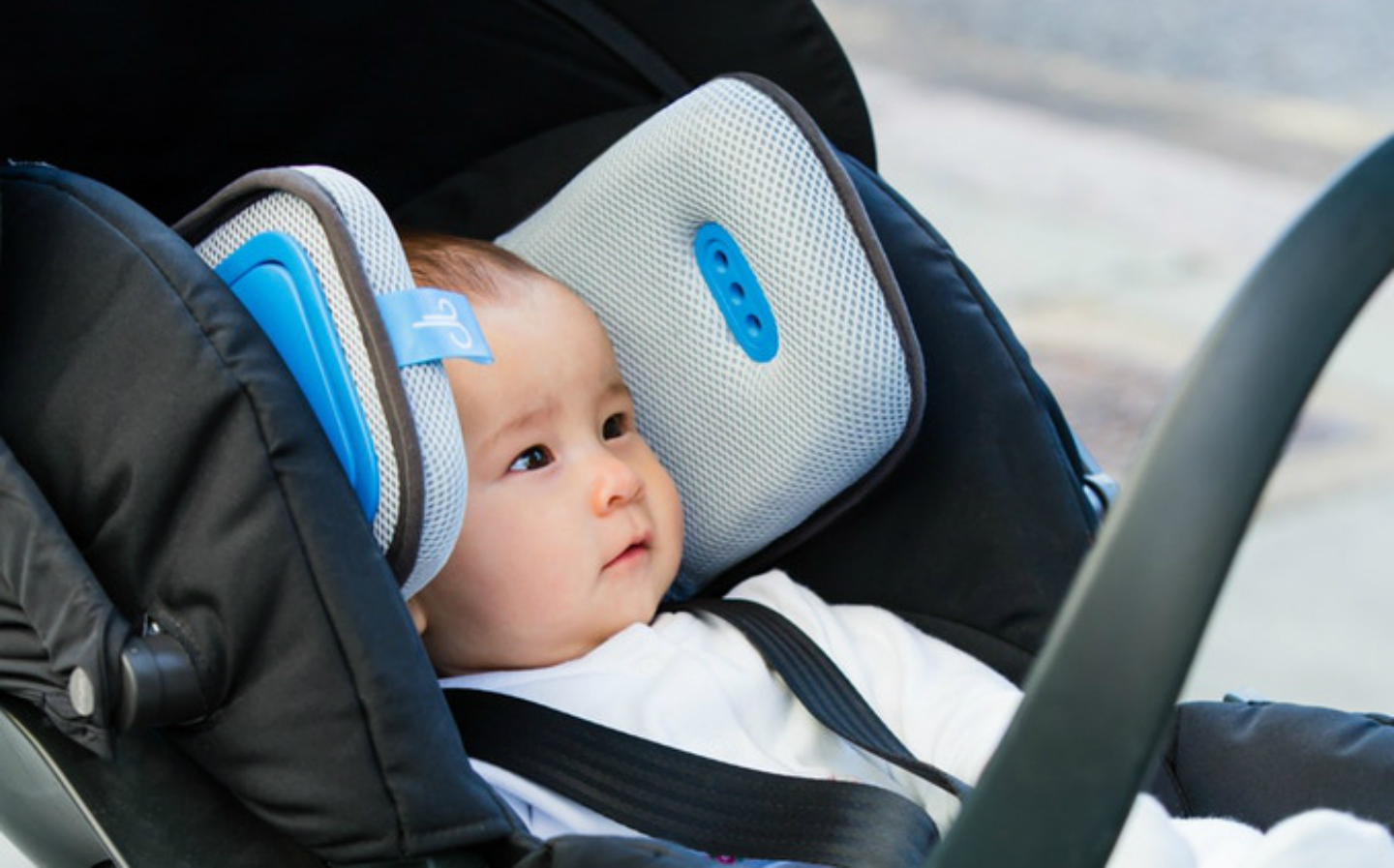 BABIES COULD be protected from the worst of urban air pollution by a pillow for prams, buggies and car seats that creates a bubble of clean air around the child’s face.

Yosi Romano, 43, was walking his two-year-old daughter, Alma, along Finchley Road, a congested main route in north London, when he noticed how close the buggy was to the level of lorry and bus exhausts. Concerned about the risk of asthma and other respiratory illnesses, the former cameraman was inspired to develop a technological solution.

Mr Romano’s answer, developed with Map Project Office, an industrial design company, consists of a fan and air filter integrated into a soft pillow. Air passes inside the pillow from one side to the other, being filtered in the process and creating a clean air curtain in front of the baby’s face.

The device was tested on busy London streets by Prashant Kumar, director of the Global Centre for Clean Air Research at the University of Surrey. He said: “It reduced airborne pollution levels by at least 49 per cent, creating a much cleaner breathing zone for children in prams. When tested near idling vehicles on the road, this reduction rose to 80 per cent.”

The battery lasts about 24 hours on one charge and the filter needs replacing once a month. The fan activates automatically when a separate sensor unit detects high levels of pollution.

The Brizi (pronounced breezy) system will go on sale next summer for about £200, with filter cartridges costing £5.