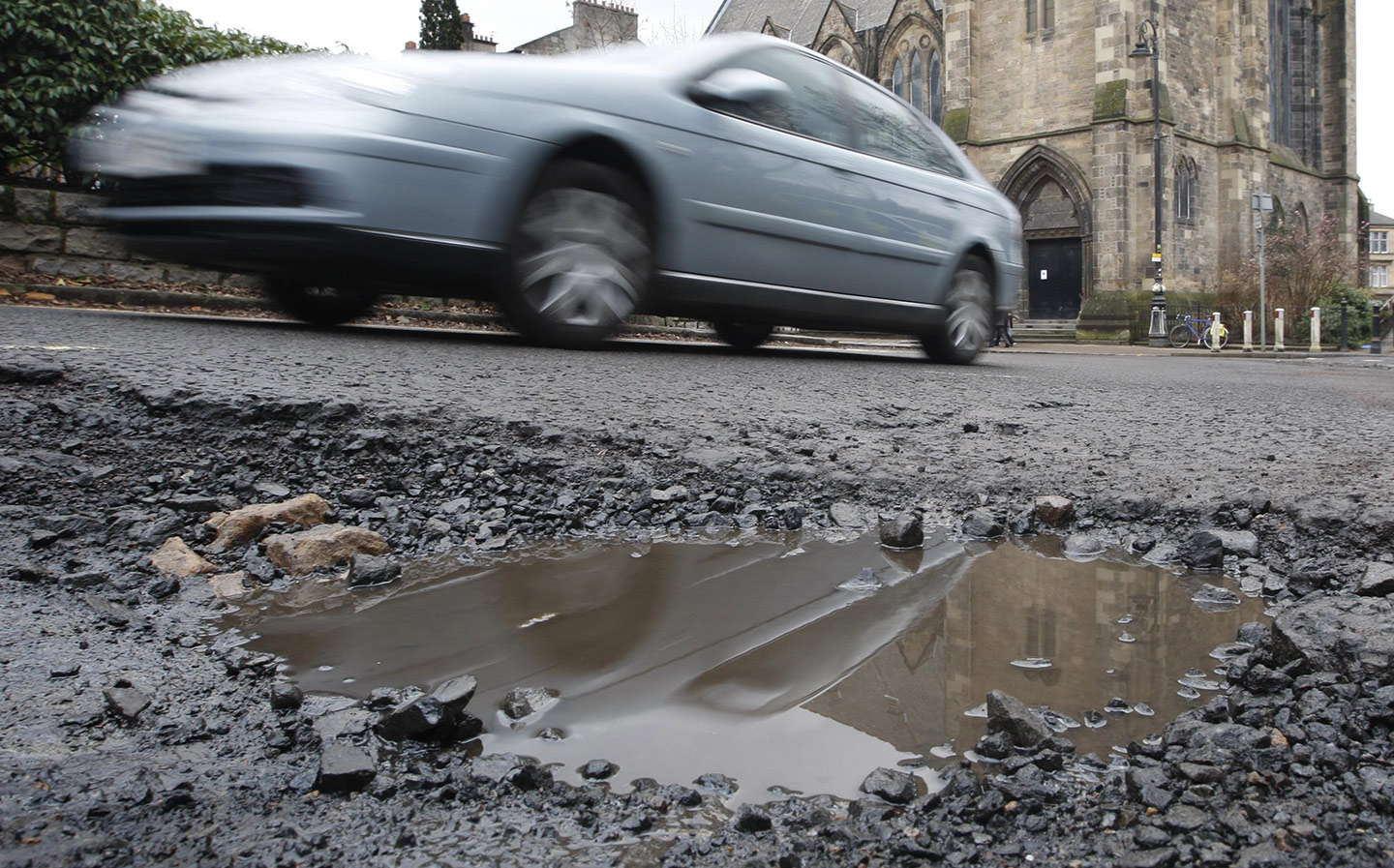 ROADS in the UK are in a worse condition than in many other developed nations, even though Britons pay the world’s highest tax on fuel, according to a leading economics consultancy.

A study by the Centre for Economics and Business Research (CEBR) ranks Britain’s road network 27th in the world, behind France, America, Canada, Germany and Spain. Our main highways are in a worse state than those of Namibia and Ecuador.

The findings will add weight to the grievances of campaigners who complain that British drivers pay the world’s highest rate of tax on diesel and the fifth-highest on petrol, amounting to £33bn a year.

The study criticises the government’s emphasis on “eye-catching” rail projects over the past decade, which have “consumed the bulk” of the transport budget. This includes the £56bn HS2 line linking London to the north of England, and an upgrade of existing lines expected to cost more than £50bn.

The report, commissioned by the FairFuelUK campaign, says rail investment by the government is almost nine times road investment per mile: £186,000 was spent on rail infrastructure for every million miles of passenger travel in 2015, compared with £21,000 for roads. Yet road upgrades deliver 50% more economic benefits.

A study by Inrix, a traffic analyst and consultancy, suggests that Britain’s roads are the most congested in western Europe. London is the world’s seventh-worst city for tailbacks, with vehicles reduced to 4mph at peak times.

Quentin Willson, spokesman for FairFuelUK, said: “These are truly shameful numbers. With our road network such a snarling, constipated ruin, we wonder why pollution is at record levels?”

The CEBR report was released last week at a meeting of the all-party parliamentary group for fair fuel. The authors found that roads are by far the most important element of the British transport system, accounting for 89% of total distance travelled. British motorists pay 57.95p a litre in tax for petrol and diesel, with 20% VAT on top.

The United Arab Emirates was rated the world leader in roadbuilding, followed by Singapore, Hong Kong, Holland, Japan, France, Switzerland and Austria. The US was 13th, Germany 16th and Spain 17th.

The Department for Transport said: “We are investing a record £23bn to make the biggest improvements to our roads since the 1970s, making journeys faster, better and more reliable for everyone.”