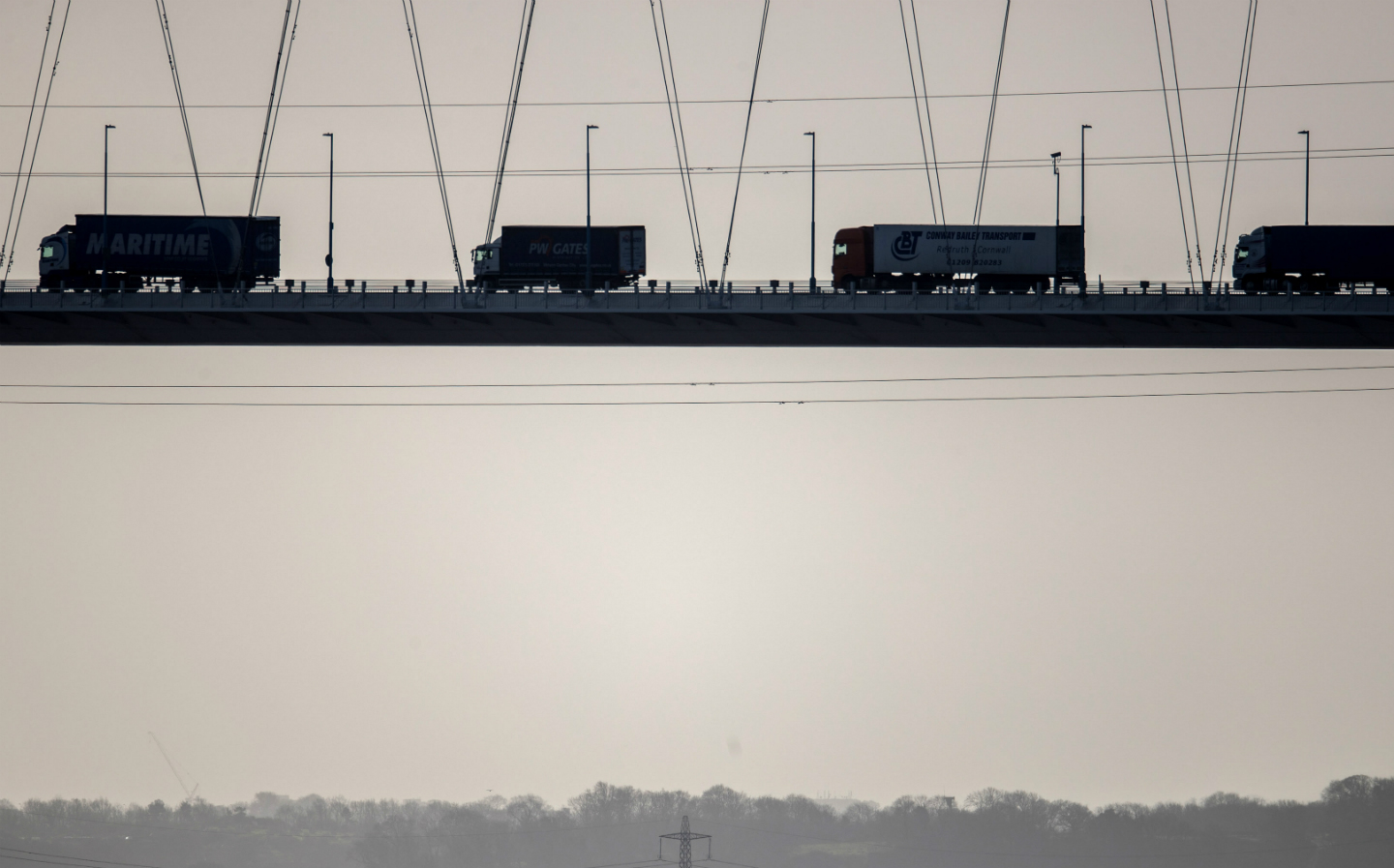 HAULIERS IN the UK have been caught cheating emissions regulations designed to prevent air pollution.

During an undercover investigation, carried out as part of Chanel 4’s Dispatches series and screened last night, HGV firms were shown to pay to have the on-board computers of lorries reprogrammed in order to avoid replacing faulty exhaust filters.

The cheat means that rather than cough up £5000 to replace the filters, designed to inject AdBlue urea into the exhaust system to prevent harmful particulates entering the air we breathe, some hauliers would have the engine’s computer tampered with – saving them more than £4,000.

By reprogramming parts of the engine’s computer into thinking that no filter is fitted, unscrupulous firms are able to continue using their lorries without replacing any parts.

Harmful nitrogen oxides (NOx) are linked to more than 23,000 premature deaths a year in Britain.

Professor Sir David King, the Government’s former Chief Scientific Adviser, said: ‘Hauliers that have cheated on the system have blood on their hands. People are dying because of NOx levels in our country.’

Channel 4’s Dispatches found numerous firms offering to disable the software that means any truck weighing more than 3.5 tons would go into a ‘limp-home’ driving mode should the filter malfunction.

When dealing with undercover reporters, a technician said: “It’s just a program that we put in the truck that turns it [the filter] off. It’s all plugged in and they’ll never know.”

In response to the findings, Richard Burnett, chief executive of the Road Haulage Association, said: “We are calling for an urgent, collaborative investigation by the Driver Vehicle Standards Agency, the Department for Transport and the Traffic Commissioners to establish exactly which vehicles are being modified, and why.

“As soon as the information becomes available we can begin to effectively address the problem.”