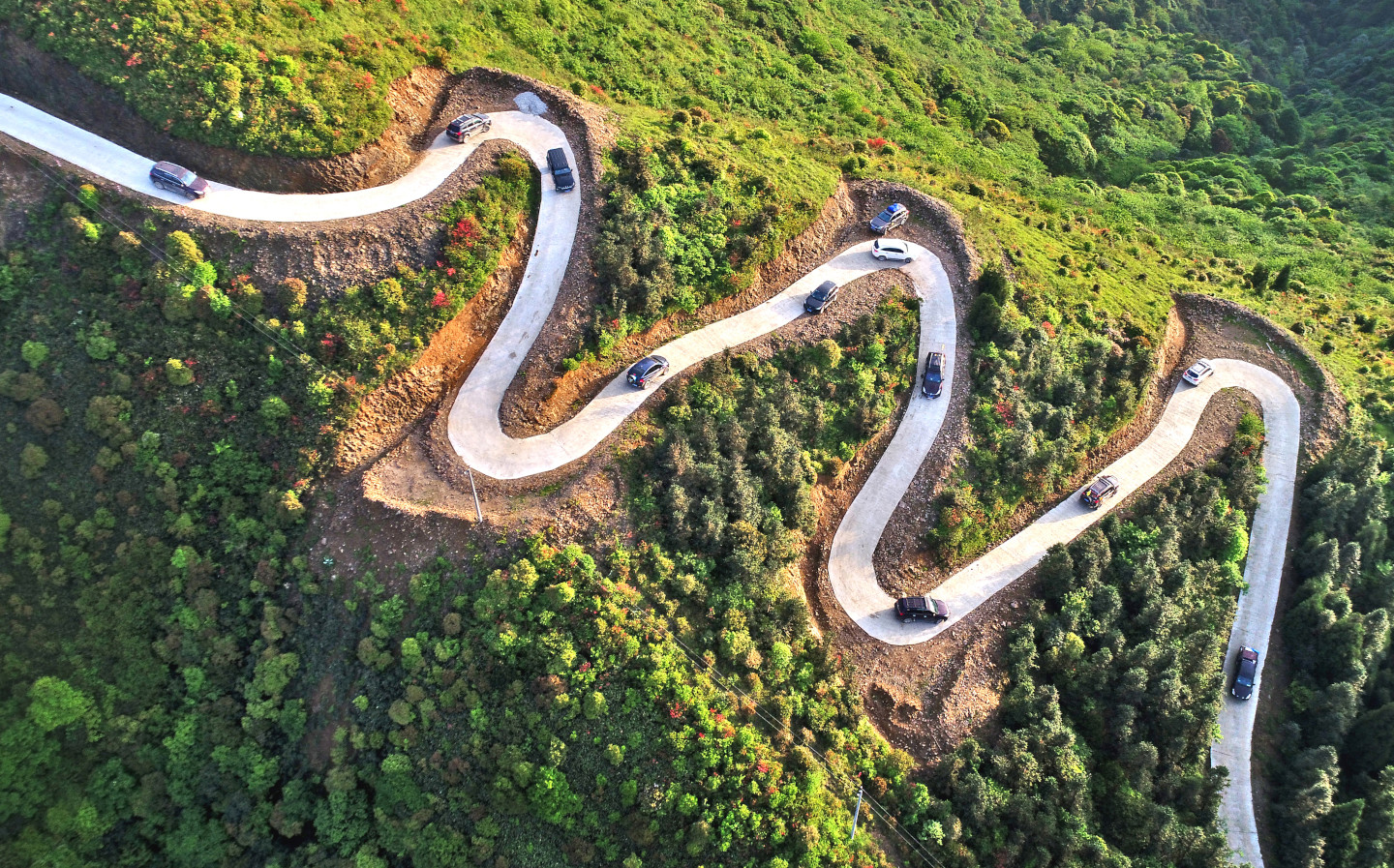 RESEARCHERS from the University of Warwick think they’ve found the cure for motion sickness, a condition to which a third of people are highly susceptible and from which anyone can suffer. The implications could be significant should fully driverless vehicles become a reality, with passengers predicted to be more susceptible to nausea while working, reading or watching screens during travel.

According to the Warwick Manufacturing Group (WMG), who undertook the study, “visuospatial training exercises” can train the brain to reduce motion sickness by more than 50%. These include typical “brain training” exercises such as looking at a pattern of boxes and trying to match it with a rotated version of the same shape, as well as paper folding tasks and more.

For the study, participants were taken out on an initial, pre-brain training ride, either in a real car or a simulator, to gauge their existing levels of motion sickness, during which they had to rate their levels of discomfort, nausea and stomach discomfort every minute on a scale of zero to 20.

They were then given two weeks in which they had to complete the training exercises, working on them every day for 15 minutes, before being taken out on another motion sickness assessment.

The training improved visuospatial skills by 40% and resulted in an average drop in levels of discomfort and sickness of 51% in the driving simulator, and an impressive 58% in a real car.

A 2018 study by some of the same researchers had isolated the unexpected relationship between visuospatial skills and motion sickness. Because the link has only been isolated relatively recently, research into its potential as the basis for a cure to car sickness had not been explored.

The relationship has not been fully explained but researchers theorised that the brain training tasks reduce the amount of effort needed to perform visual tasks, which in turn helps the brain’s ability to perform sensory skills.

Car sickness has been a menace to passengers for a number of years but it is expected to only increase in its severity as the use of autonomous cars becomes more widespread. Drivers rarely suffer from car sickness due to the fact that the driver is controlling the car, and passengers are able to focus on external reference points,  meaning the occupants brains are prepared for motion. However, with the control being taken from the driver in self-driving cars, and passengers expected to engage in activities not related to the motion of the vehicle, the prevalence of motion sickness is only set to increase.

This means that many passengers will not be able to use their time in driverless cars in the optimum way. According to Morgan Stanley, if people become able to read and work in their cars (think Matthew McConaughey in The Lincoln Lawyer), it would unlock a $508bn (£393.6bn) increase in productivity.

In the shorter term, however, it is thought that the research, which has been published in Applied Ergonomics, could be used to reduce sea sickness in Navy officers and cruise passengers, according to Dr Joseph Smyth, of WMG.

He said: “Being able to reduce an individual’s personal susceptibility to motion-sickness using simple ‘brain training style’ tasks training is a massive step-forward in the development of future transport systems, including autonomous vehicles. Human factors research is all about how we can design products and services that are pleasurable.

“Motion sickness has, for a long time, been a significant limitation to many people’s transport options and this research has shown a new method for how we can address this.”

Self-driving cars deliver packages for residents under lockdown in California