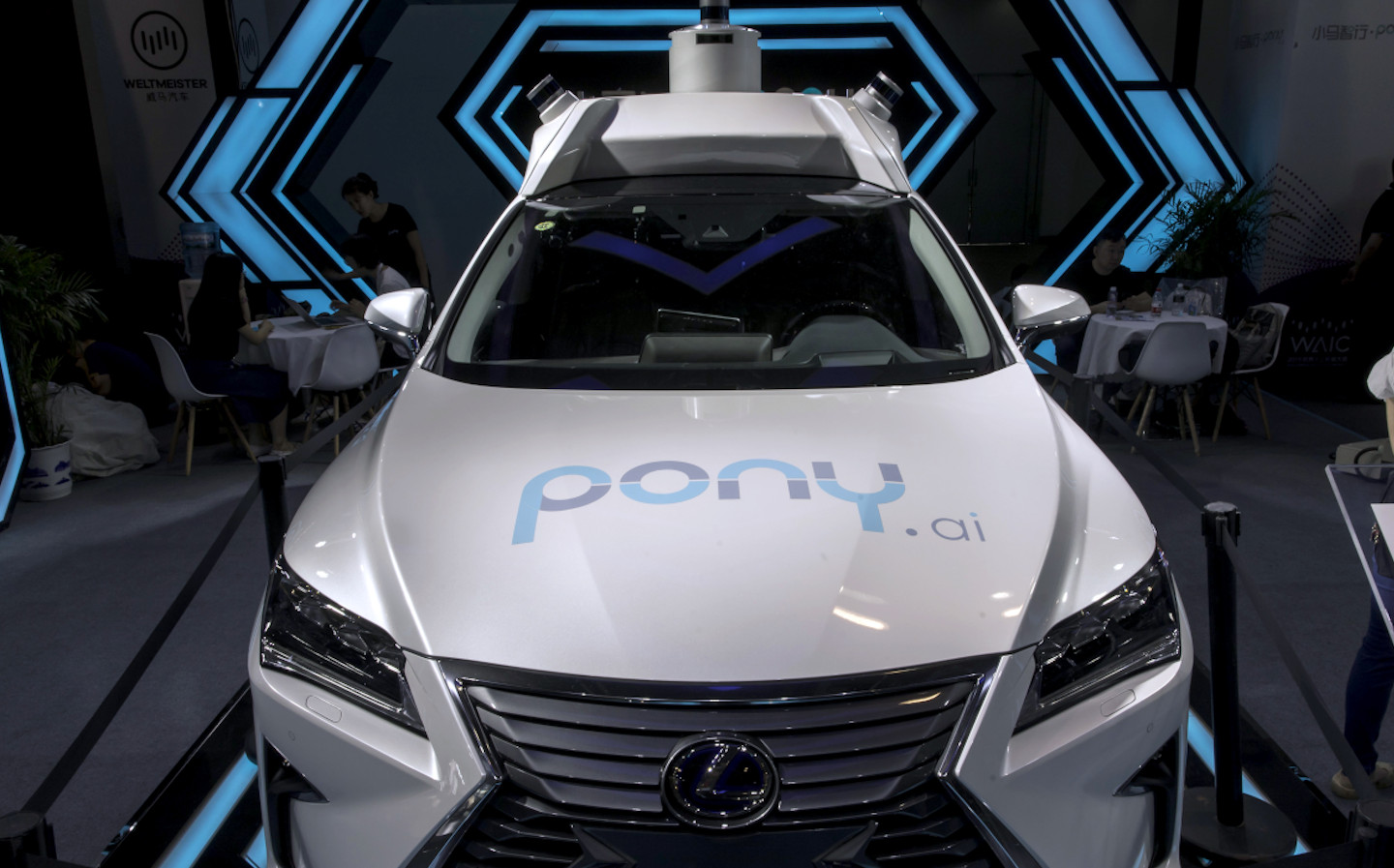 AN ARTIFICIAL intelligence company is using autonomous driving tech to deliver as many as 700 packages per day to people under lockdown in California.

Pony.ai, a tech start-up founded in America but also based in China, is using the self-driving vehicles to deliver to residents of Irvine, California, who — like most of the world’s population right now — are required to stay at home during the ongoing coronavirus pandemic, unless they are a key worker.

The Silicon Valley company has teamed up with Yamibuy, an online marketplace that sells food, clothes and cosmetics, specialising in Asian products.

In March, the taxi service was suspended in North America, however, after Californians were put under what the state has called a “shelter-in-place” order. The tech company “pivoted” to using its fleet of 10 modified Hyundai Kona Electric cars to meet increasing demand for deliveries of both essential and non-essential products.

E-commerce platforms are reportedly struggling to cope with the sharp rise in orders. Online shopping behemoth Amazon is to hire 75,000 new workers in order to meet the increased demand.

Once an order for a Pony.ai-served product has been placed, a car is sent to pick up the package from a distribution centre before delivering it to the customer’s address. The customer can then choose whether to collect it from the boot of the car or to have the car’s safety driver leave it on the doorstep. The entire process is designed to be contactless.

“We quickly converted our existing robotaxi fleet to repurpose them for goods delivery,” said Pony.ai Chief Executive Officer James Peng. “I am thrilled that we are able to help the local community by delivering much-needed food and packages to the doorsteps of residents.”

He said that the system may be able to deliver as many as 500-700 packages a day.

Bloomberg reported in February that Pony.ai had raised $400m from Toyota, as the extension of a business partnership that began in 2019. The company is a competitor of Waymo, which began as a subsidiary of Google, before becoming a standalone business in 2016.

Last December, California’s Department of Motor Vehicles (DMV) decided to allow the testing and commercial use of light-duty autonomous delivery vehicles on the roads of California. The use of the system on a relatively small scale (Irvine has approximately 280,000 residents) will inform Pony.ai of the potential efficacy of autonomous deliveries on a larger scale.

North America has seen protests regarding the lockdown nationwide, with demonstrations occurring in Michigan, Ohio, Oklahoma, Texas and Virginia. US President Donald Trump has announced plans to reopen states in phases, citing a need to protect the US economy. To date, more than 40,000 people in the country have died as a result of the virus, according to the John Hopkins University of Medicine, with by far the most number of confirmed cases, at nearly 760,000.