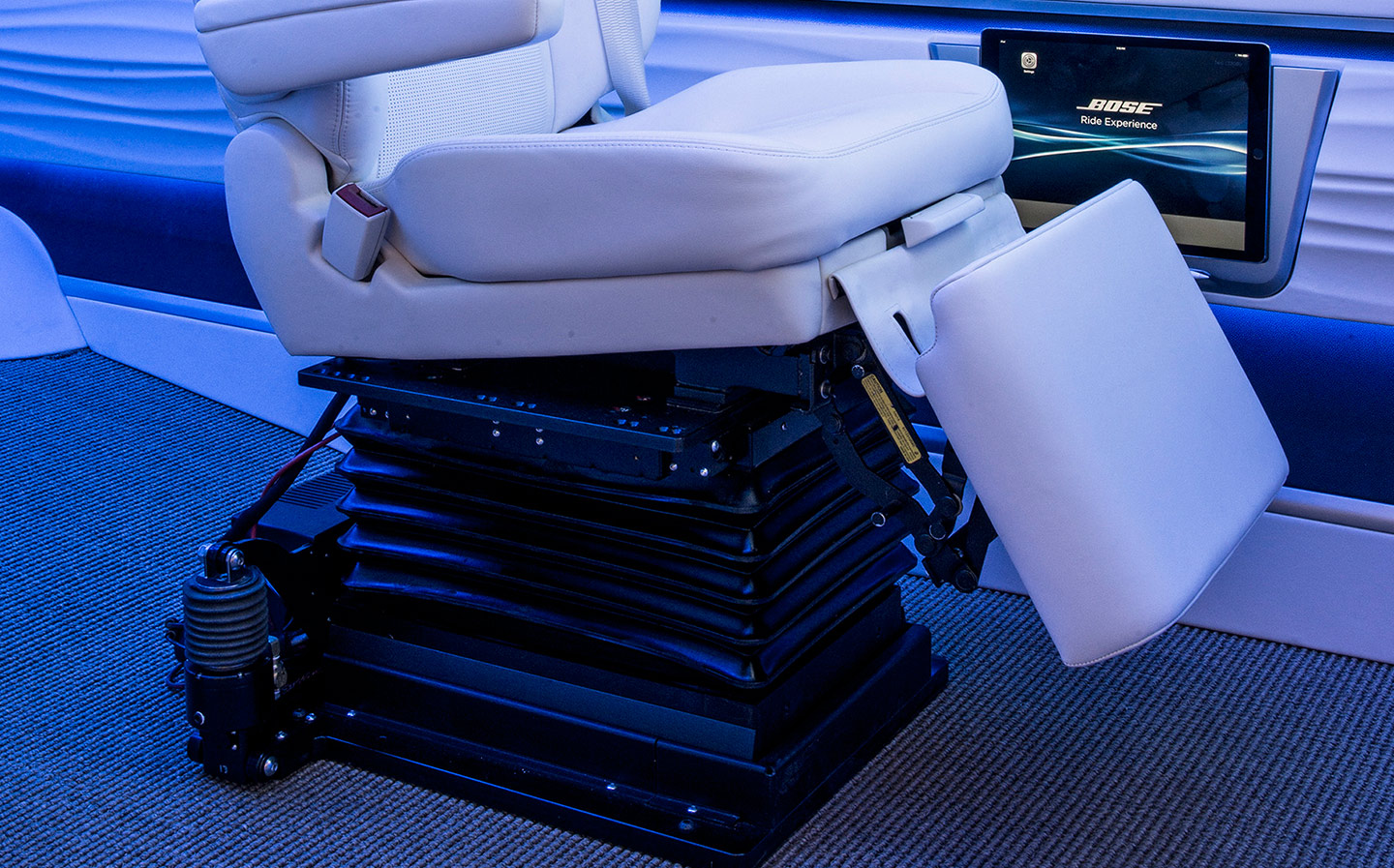 IN A Las Vegas parking lot, an innocuous-looking minibus is pootling around a course made up of speed bumps and other undulating terrain. Hardly the sort of thing to attract attention, especially as this is also the weekend of CES, the Consumer Electronics Show, where many of the world’s biggest car manufacturers are showing off their latest, connected, gadget-packed vehicles.

But in fact this bus is as hi-tech as any of its flashier rivals, because in the back, in a closed compartment behind blacked-out windows, we were sitting in seats equipped with individual suspension systems that electronically detected and mechanically compensated in milliseconds for bumps and jolts on the road.

While our poor driver was having his fillings loosened by the course, we were able to write on touchpads and take video selfies with no more than the occasional tremble penetrating our seats. In a future where cars drive themselves, this could be how we will all travel on the roads — working (and social networking) as if on a plane or train. Only in more comfort.

A version of the system, called “Ride” and developed by Bose, the American technology company best known for its audio products in the UK, is already being installed under the seats of freight trains, tractors and trucks. Back injury is an occupational hazard for drivers of these unforgiving vehicles, but Ride smooths out the majority of vertical motion, greatly reducing the strain on the upper body.

The next-generation version in our minibus compensated for horizontal motion, too. The lower body, however, is unaffected: you can still feel the floor juddering through your feet. Motion discomfort is minimal in our windowless cabin, although the squeamish could call up a live video feed of the outside world.

Bose hopes that mainstream car manufacturers will adopt the technology. There are costs, of course. Weight is a problem: replacing the regular seat suspension of a four-seater passenger car would add around 100lb, with a commensurate reduction in fuel economy. 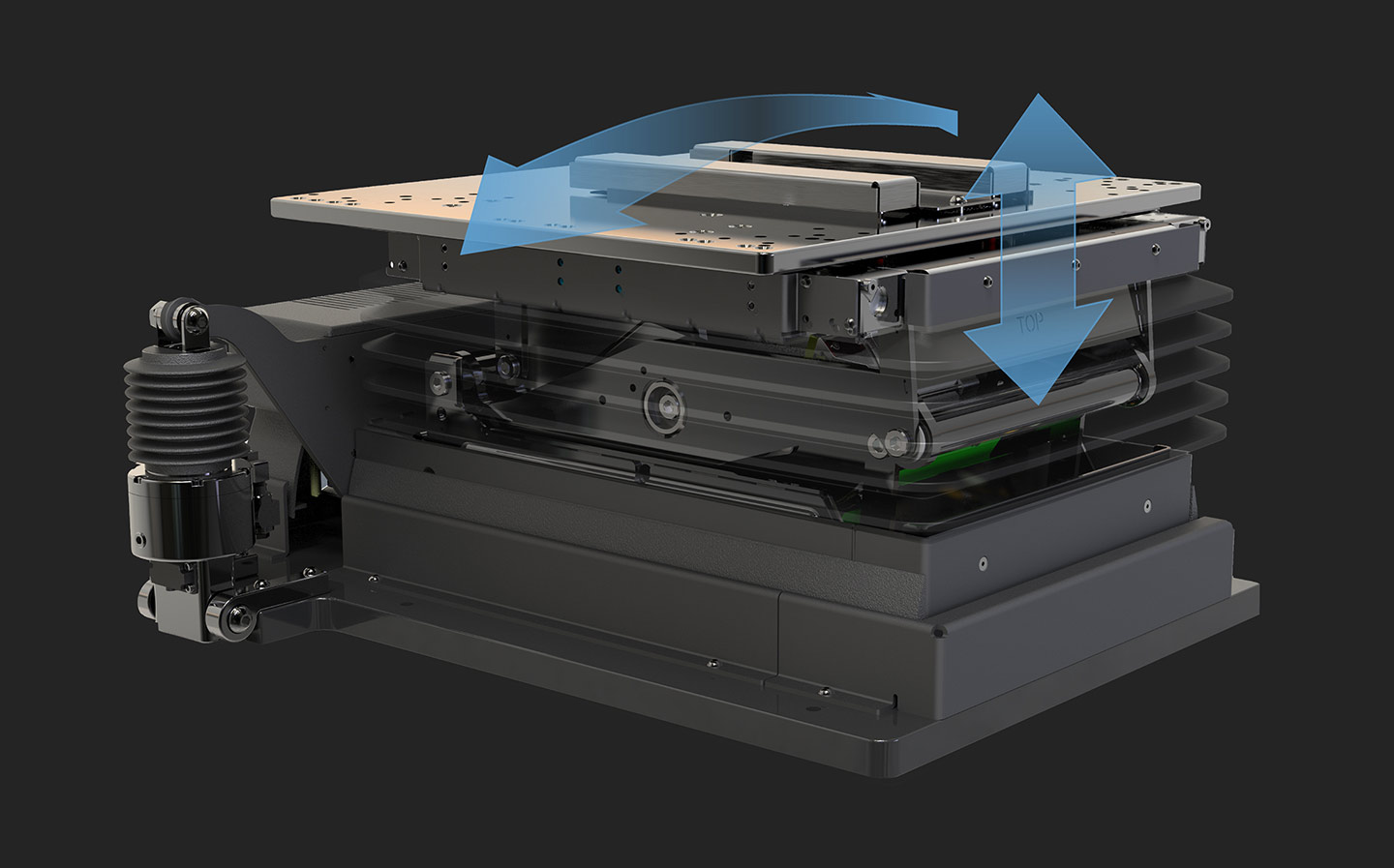 Also, the system requires power, although barely as much as that required to run a light bulb and this can be recouped through motion; “regenerative bumping”, as the engineers have termed it. Presumably, the more we weigh the more energy the systems could generate, which would suit our apparently ever-expanding waistlines and the rise of hybrid and electric cars.

The price and launch date are still to be determined, but expect the earliest examples to be affordable only as an option by the buyers of expensive, luxury cars.