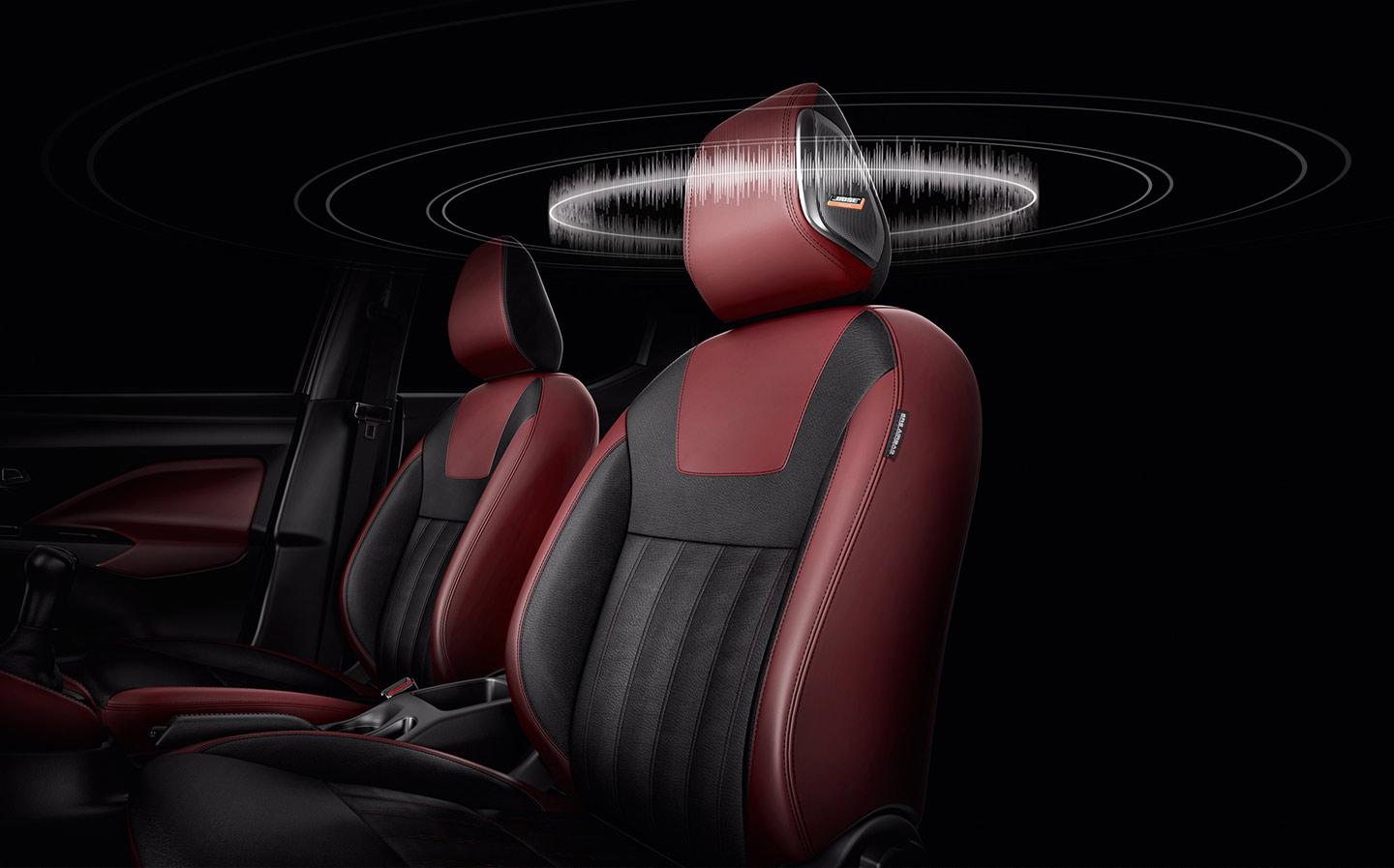 STEREO speakers built into a driver’s headrest are not a new idea and are typically found as an option for convertibles, where wind noise with the top down would otherwise drown out the sound system.

Now Bose, the American audio company, has plans to bring them to every type of car, not simply to improve the sound quality of that 100 Rock Anthems box-set you picked up at the services, but in the more important aim of reducing driver distraction.

At last month’s CES (Consumer Electronics Show) in Las Vegas, the company showed off its latest Bose Aware technology: a pair of 2.5in headrest speakers linked to the infotainment unit in the dash. Music was played both through the car’s regular speakers as well as the headrest, and, as you’d expect in a six-figure demonstration vehicle, it sounded terrific, whether you were in the driver’s or the passenger’s seat.

Then, in our drive, we approached a junction, and the dashboard sat-nav cut in. For passengers, the voice saying to turn left would be barely audible. For the driver, however, the music faded from one ear and the sat-nav’s crisp instructions took over, as if they were being spoken from someone right next to you. Then the music resumed. Result: the driver hears the instructions perfectly, everyone else enjoys Living on a Prayer uninterrupted.

Thanks to the headrest’s highly directional speakers, this trick can be applied to either ear: only in the left for a left turn, perhaps, or appearing to come from behind for more general traffic warnings. Incoming phone calls and dashboard alerts would work in the same way. It’s an uncannily accurate spatial simulation. 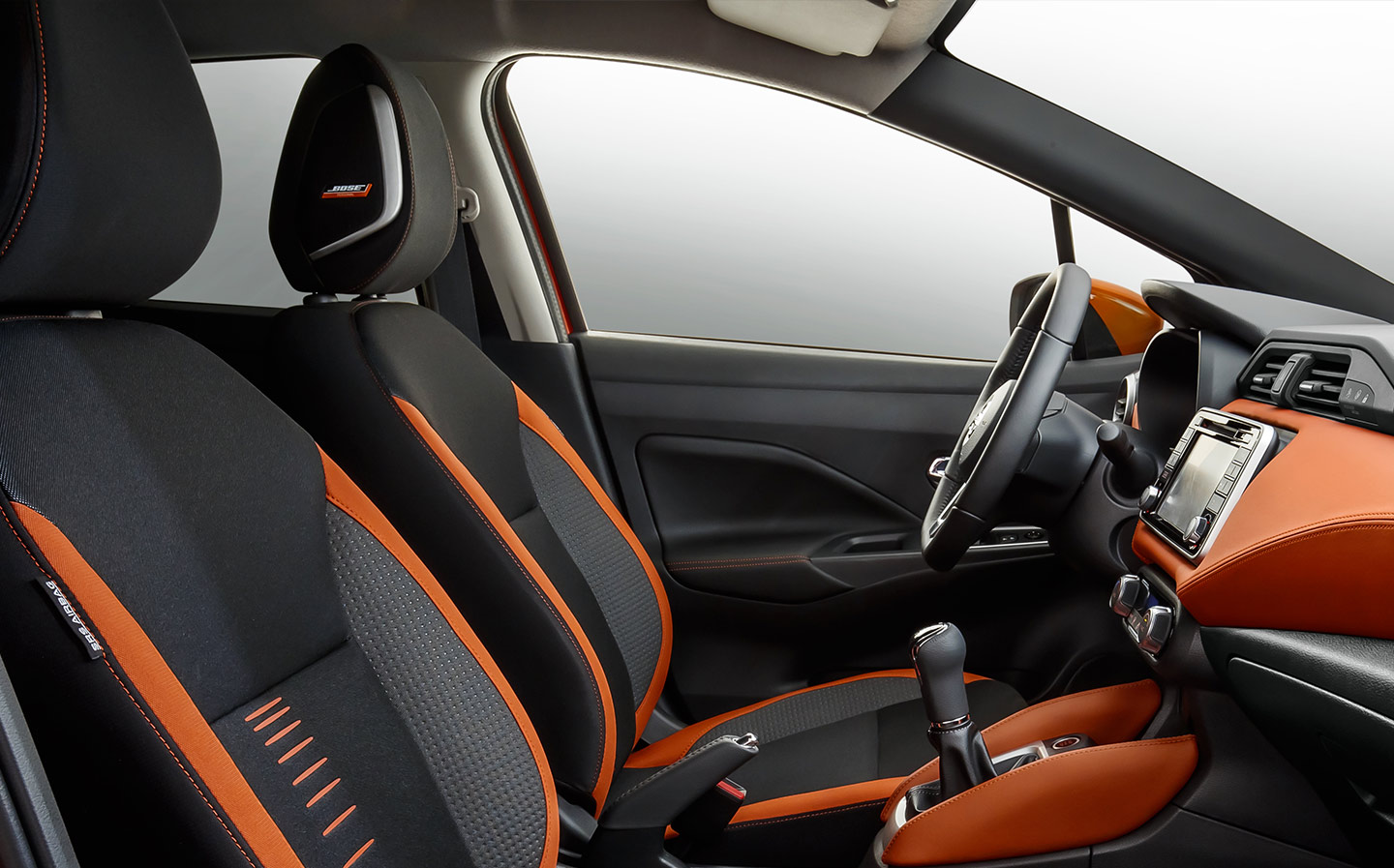 Bose is already fitting headrest speakers into non-premium cars — they will be found in the range-topping version of the new Nissan Micra this spring, for example — but the Aware technology will take longer for adoption. As well as the cost implications, the company’s software must be present in the infotainment unit too, so that it can calculate into which ear directions should be routed.

This also means that third-party and smartphone sat-navs may not benefit from the directional boost, unless their makers co-operate with Bose. They may well strive to: this is a simple but highly effective way of commanding a driver’s attention.