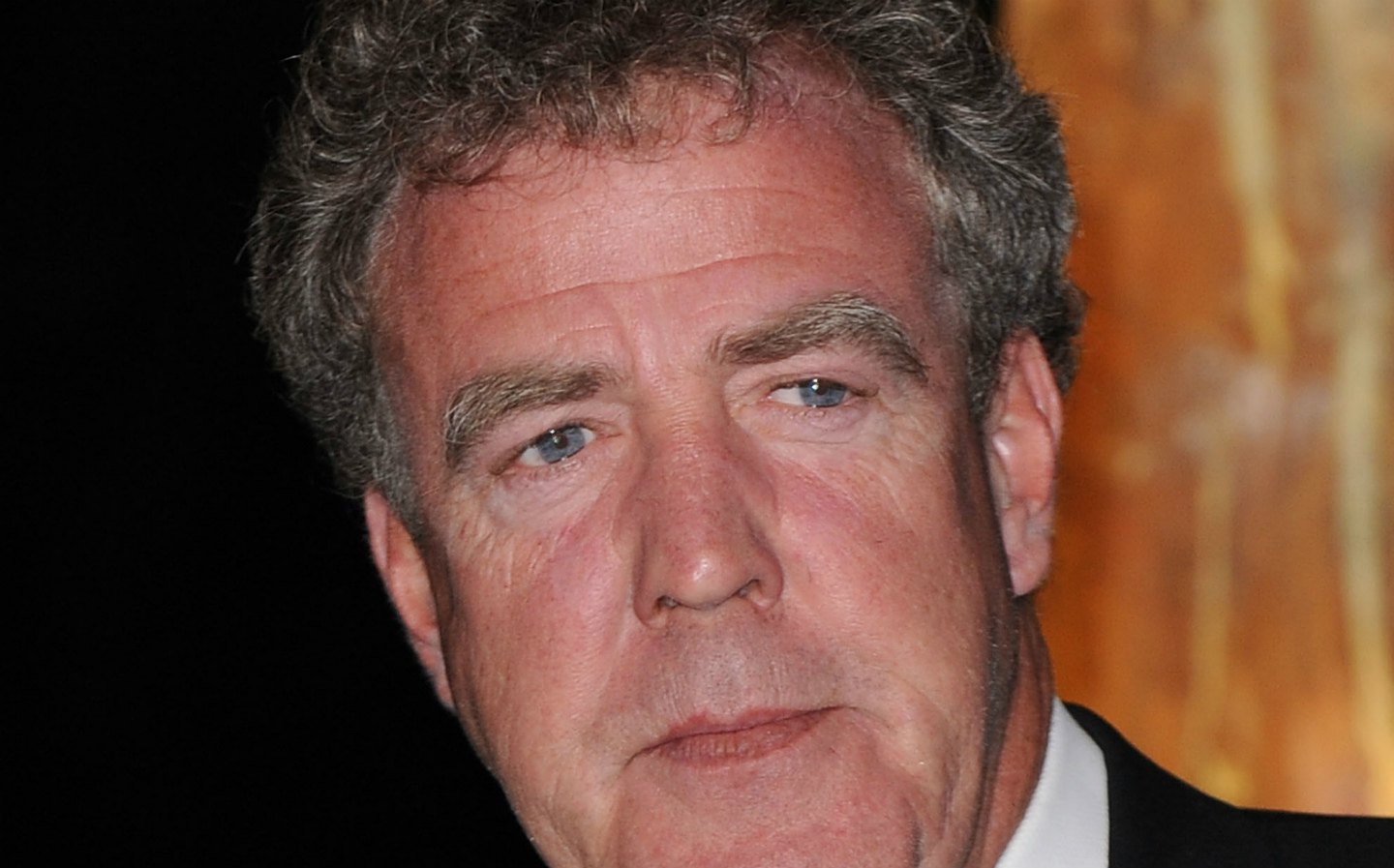 FANS OF Jeremy Clarkson are in for a treat, after the presenter confirmed the news that he would be returning to terrestrial television, presenting Who Wants To Be A Millionaire, on ITV – ahead of a third season of The Grand Tour returning to Amazon Prime.

The motor mouth says he is looking forward to putting contestants of the quiz show through their paces, just as he does fast – and some not-so-fast – cars on The Grand Tour.

“I have always loved the show and am thrilled to be involved with its rebirth,” he said.

“I’m a big fan of quiz shows and I’m looking forward to hosting this iconic TV show and hopefully making a few millionaires.”

The quiz show will be beamed into living rooms across the UK from this Spring.

Can’t wait to get cracking with Millionaire. Always loved that show.

Siobhan Greene, head of entertainment at ITV, said: “With Jeremy Clarkson asking the questions, frankly anything could happen. I can’t wait.”

ITV was rumoured to have tried to sign up Clarkson, Hammond and May after Clarkson left the BBC, following the steak-gate fracas, in 2015, when Clarkson rowed with a Top Gear producer over the lack of hot food after a day of filming. However, a clause in their contracts with the BBC excluded them making a rival to Top Gear with a commercial British broadcaster.

The third season of The Grand Tour, shown on Amazon Prime, is set to return at the end of this year.

#TheGrandTour – a show about three old men, being old. pic.twitter.com/bTQjNYe8i5

Fans are waiting to hear whether Clarkson, Hammond and May will sign up for further seasons of the show with Amazon Prime.

Who Wants To Be A Millionaire was last shown on British television in 2014. Chris Tarrant, its previous presenter, was taken ill in the same year.

It is being revived to mark 20 years of the show, with seven one-hour episodes planned. ITV says the revival will include “a number of new twists and turns”.

Who Wants to be a Millionaire offers members of the public the chance to win £1,000,000. At times, they are helped by the audience, may phone a friend and can ask for a 50:50 option on the four multiple choice answers.