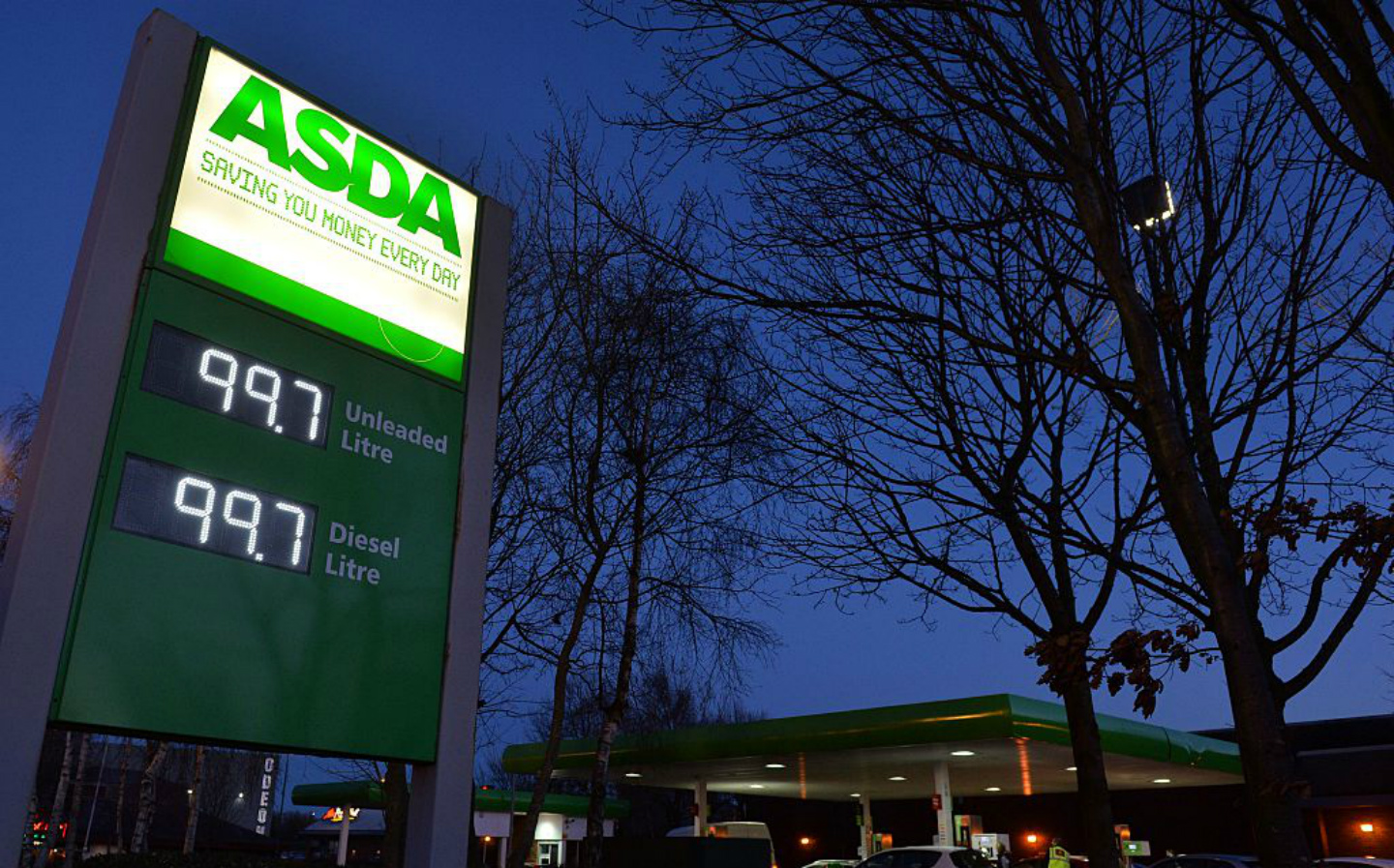 ASDA HAS suspended a controversial trial that saw motorists hit with a £99 deposit when buying fuel at its petrol stations.

The scheme was brought to nationwide attention by a driver after she claimed her account was debited £99 on top of her £5 fuel charge, at an Asda superstore in Dewsbury, West Yorkshire.

Fellow drivers were quick to pick up on the news and call for a boycott of Asda filling stations.

The trial meant that anyone paying for fuel at the pump would be hit with a £99 holding charge, to ensure that customers had enough funds in their account to pay for their fuel.

Asda and Mastercard initially claimed that the £99 deposit did not leave the customer’s account. The pre-authorised amount is cancelled as soon as the correct value is paid.

But driver Jade Louise took to Facebook to share her experience of being left out of pocket for three days.

A Mastercard spokesperson explained how the change came about: “Last year, a change in industry rules meant that petrol stations with automated fuel pumps were required to pre-authorise a value equivalent to a full tank of fuel, so that customers didn’t fill up with more fuel than they could afford.”

Now Asda and partners MasterCard and Visa have backed down, after finding that there was poor coordination between some banks.

In a statement, Asda said: “The intention of Visa and MasterCard in this trial was to ensure customers had sufficient funds in their account to pay for their fuel, and the £99 would be immediately released back to customers by their bank.

“Whilst we have received very few complaints about this process, until we can be given assurance that all banks are able to comply with the Visa and MasterCard rule change, we cannot continue to implement this change and risk harming our customers’ trust in us.”

Jade Louise said she would avoid using pay the the pump services for the foreseeable future: “Bring back manned stations and give people work.”

It comes at a time of anticipated rises in the cost of fuel, after the RAC warned of hikes of 2p a litre in the next fortnight, as a result of the United States’ decision to pull out of the Iran nuclear agreement.

Time to ditch diesel? Comparing the costs of driving a hybrid, plug-in hybrid or electric car