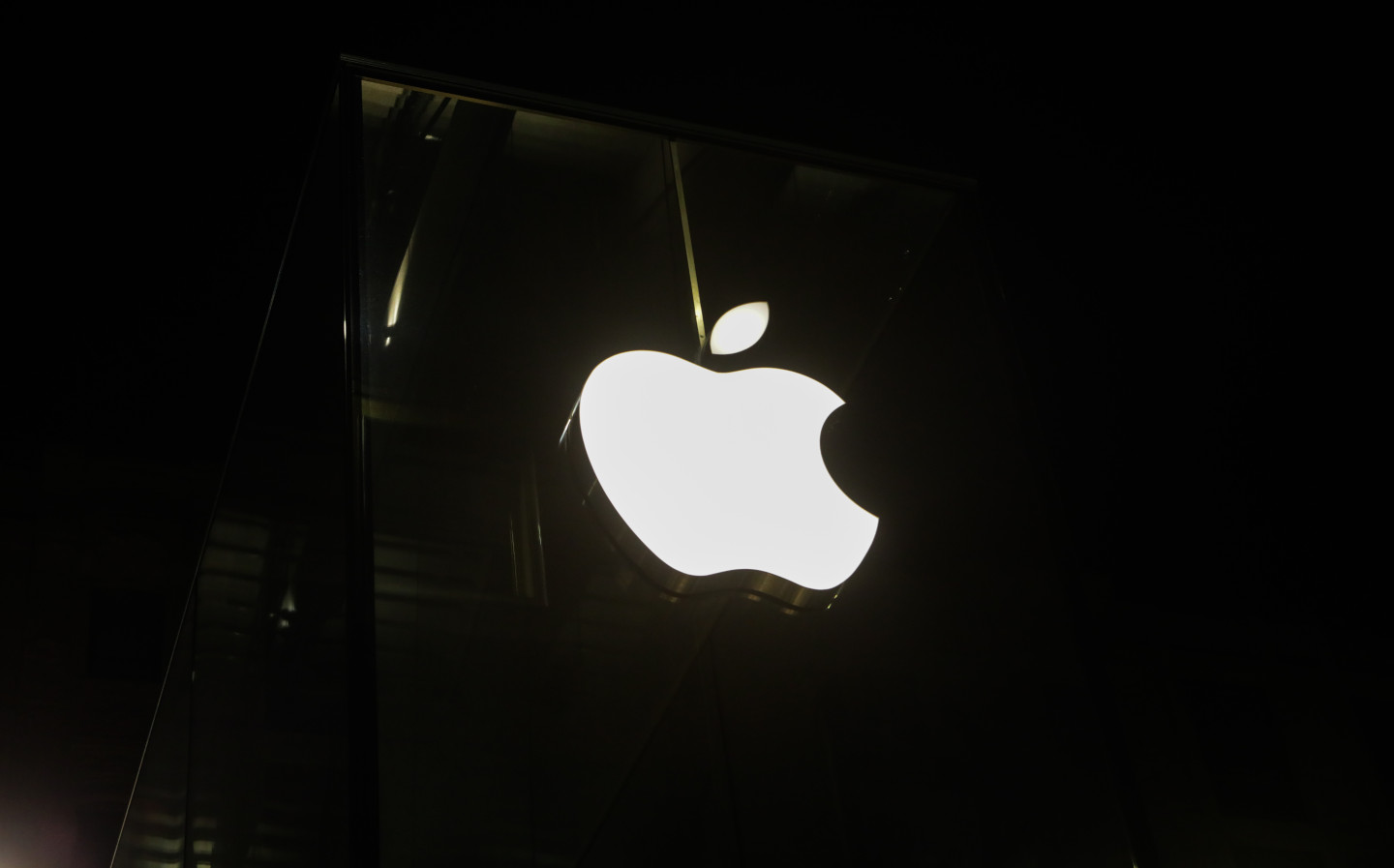 The director of Apple’s much-vaunted electric and autonomous car project has left the company. Christopher “CJ” Moore has resigned from his post at Apple, and gone to Luminar, a company that specialises in Lidar sensor technology.

Moore had only joined Apple last August, having previously been in charge of Tesla’s ‘Autopilot’ autonomous car software. In a statement, Luminar said that Moore will now lead its “software team to develop autonomous safety features integrated with its lidar, or laser sensors.”

It’s the latest in a long line of high-profile fits and starts for Apple’s plans to make a ground-breaking vehicle. Another director of the project, Ian Goodfellow, left Apple earlier this month to move to Alphabet (parent company of Google) to work on an artificial intelligence project.

Around the same time, images began to surface of a possible patent design for the purported Apple car, although the company has neither confirmed nor denied whether the images are close to what it’s working on. The design seemed to show a windowless shape, almost akin to an angular four-wheeled computer mouse. The outside world would apparently be piped into the car via VR goggles.

While Apple may well be planning some ground-breaking tech for its car, if such a thing ever actually sees the light of day, a windowless box may be a step too far. Patent drawings, in any case, needn’t actually demonstrate the actual, final, physical shape of a product, and can be filed for ancillary systems. Toyota filed 2,752 patents last year alone.

Apple’s car project started as far back as 2014, under the code-name ‘Project Titan.’ Unsurprisingly, the project attracted big-name staff from companies such as Ford, Mercedes and Tesla, but many of those original staff have since moved on.

There have also been rumours — variously denied — of Apple linking up with car makers such as Hyundai or Chrysler to co-operate on making an Apple-designed car. At one point, the deal with Hyundai was so far advanced that Apple was apparently going to use a Kia factory in the state of Georgia to build its car, but if that was the case, the deal fell apart. Hyundai subsequently confirmed that it was not in talks with Apple.

Where does Christopher Moore’s departure leave the Apple Car project? No-one really knows. The company has been almost entirely secretive about its plans, neither confirming nor denying any of the thousands of rumours.

Will Apple one day actually build and sell its own car? Or is this just a big vapour-ware project, designed to build expertise without actually creating a finished product? Time will tell.